1X2 Network cements presence in Malta with office at The Hub

The announcement is only the latest exciting development for the company, which also recently appointed a new CEO 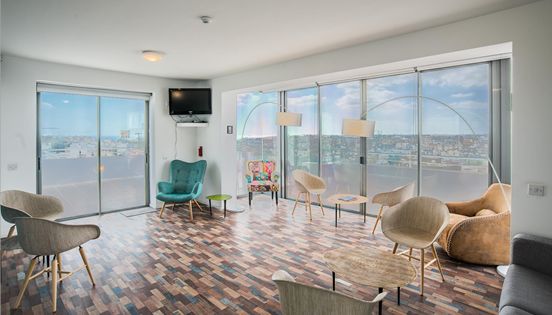 1X2 Network, a leading UK-based iGaming developer, has consolidated its presence in Malta with its establishment of a dedicated office space space in the country.

The company’s new space is located in The Hub, a purpose-built business centre in the commercial heart of the San Gwann locality.

Announcing the move on social media, the company said it was “a major milestone” in its expansion plan that will supplement its existing office locations across the UK.

The company also invited potential clients and partners to book a meeting to drop into the office and meet its team and discuss its “exceptional” products and services.

The announcement is only the latest exciting development for the company.

In recent weeks, it also appointed a new CEO, Kevin Reid, who is expected to lead its direction and strategy while it enters “a multitude of new markets” in the coming year.

Mr Reid previously served as the company’s “inimitable” chief commercial officer and will now take on additional responsibility as new CEO for not only 1X2 Network, but its subsidiaries 1X2gaming and Iron Dog Studios.

Commenting on his appointment at the time, he said: “I believe we have phenomenal momentum behind the business, and I look forward to leading 1X2 Network into the next chapter of its success story.”

Read next: ‘On the front line’: Kindred’s public affairs manager on dispute with Norwegian regulator