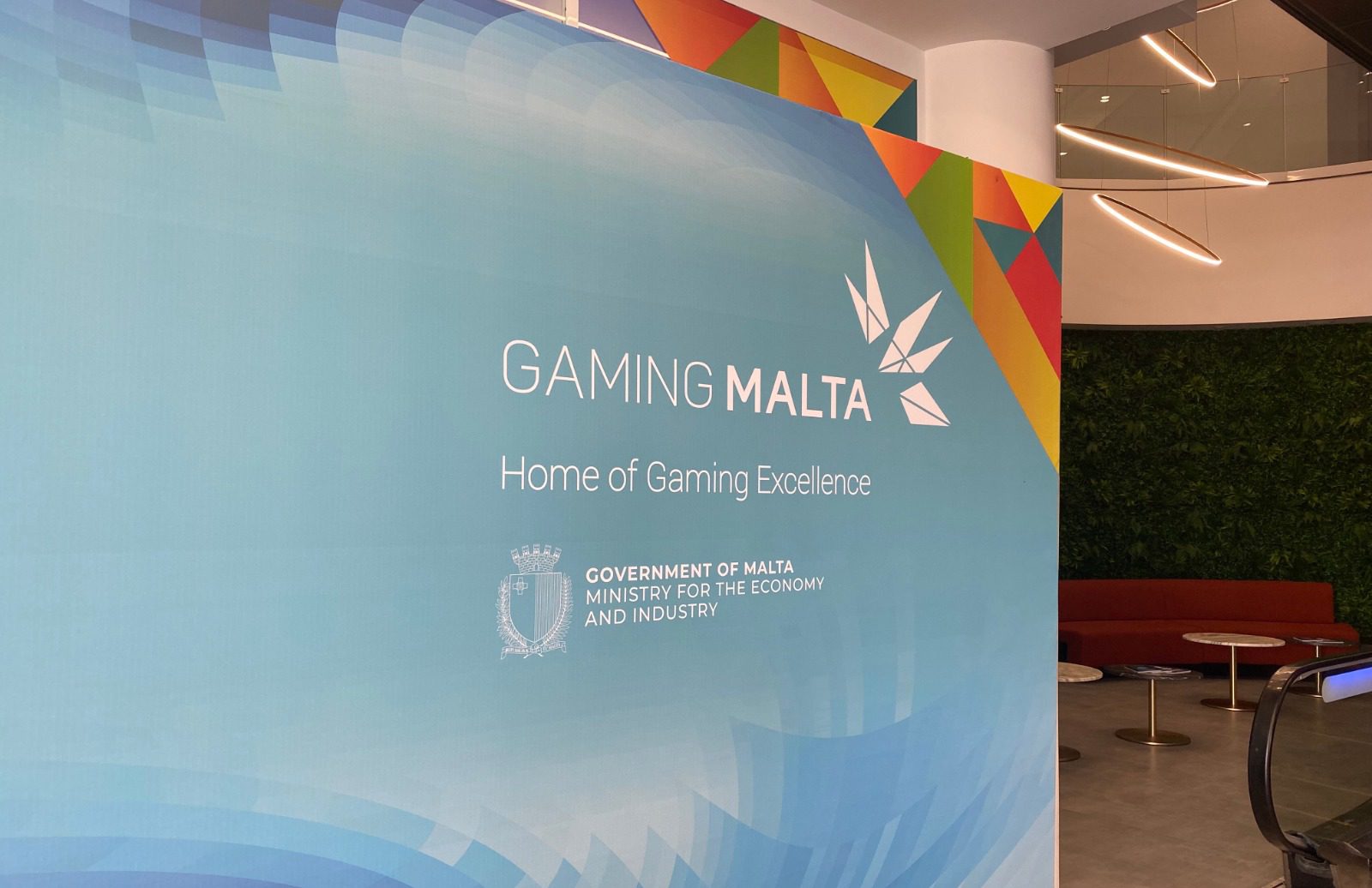 The GamingMalta Foundation has announced that the Ministry for the Economy and Industry has appointed Alistair Dalli as its new non-executive chairperson.

Mr Dalli is said to bring a wealth of experience to the role with a career spanning fourteen years in ICT.

He has been involved in a significant number of large scale local and cross border technology projects, across a number of industries servicing blue chip customers globally with a strong emphasis on maintaining global strategic partnerships.

GamingMalta is an independent non-profit foundation set up by the Government of Malta and the Malta Gaming Authority (MGA).

It is tasked with the remit of globally promoting Malta as a centre of excellence in the digital and remote gaming sector, it is also responsible for liaising with the local relevant authorities to improve Malta’s attractiveness as a jurisdiction and enhance the ecosystem surrounding the gaming industry.

Minister for the Economy and Industry Silvio Schembri thanked outgoing chairperson George Debrincat for his service to the sector, and welcomed the appointment of Mr Dalli as the new Chairperson of the Gaming Malta Foundation.

“I am optimistic that GamingMalta will continue to be pivotal in improving our jurisdiction’s competitiveness, attract more niches in the gaming sector and ensure that the ecosystem will not only continue to grow but thrive. I congratulate Mr Dalli on his new role.”, said Mr Schembri.