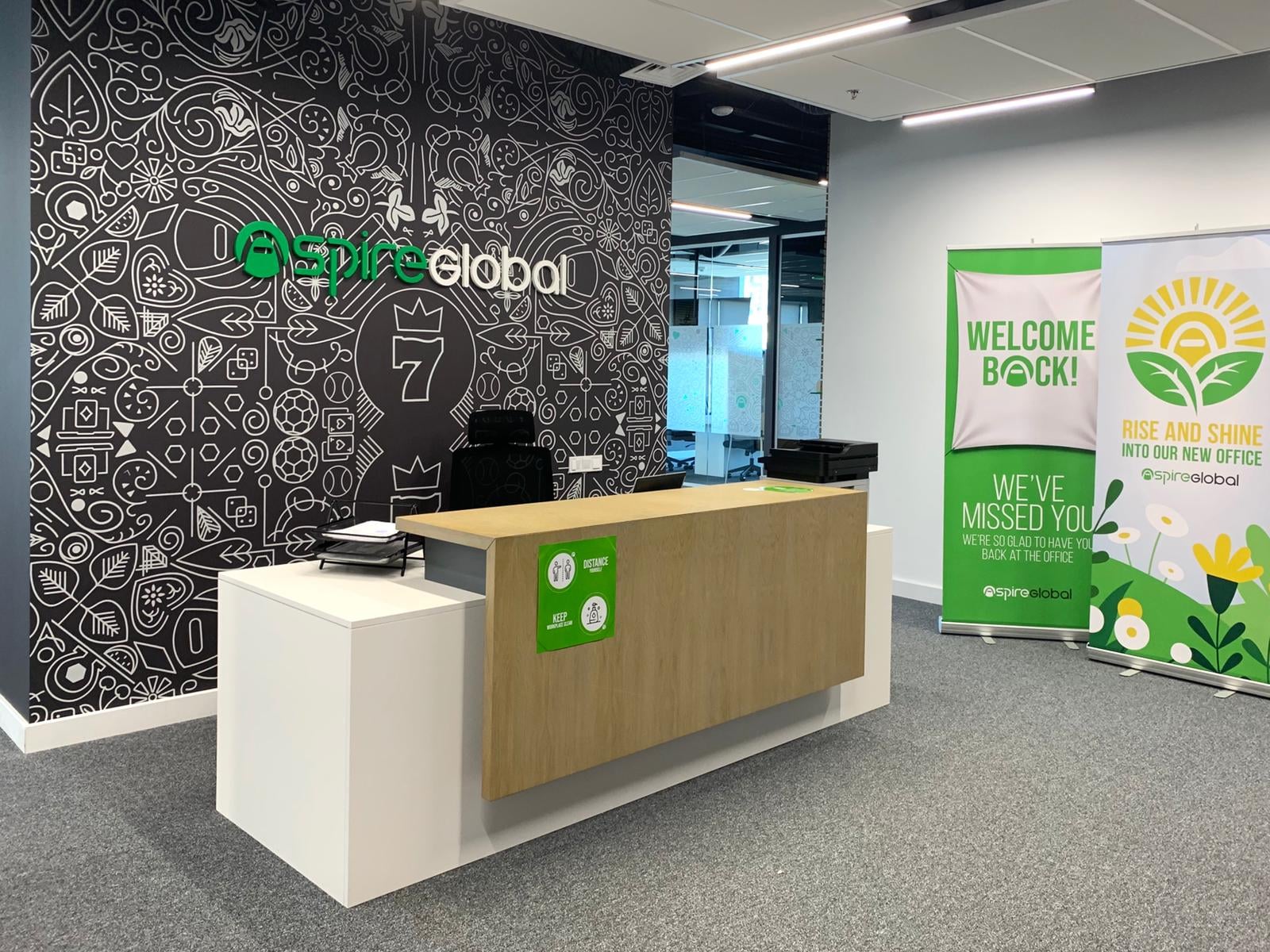 Malta-based Aspire Global has released its financial results for the final quarter of 2021, which rounded off the year strongly, seeing annual revenues increase by nearly a third (31.8 per cent) to hit a “record high” of €213.3 million.

The company’s CEO Tsachi Maimon commented on the results, saying: “We have successfully delivered on our growth strategy and exceeded our financial targets.”

During the final quarter, Aspire’s revenues increased by 14.7 per cent to hit €50.9 million, while EBITDA decreased by 9.1 per cent to €7.5 million, compared to the same period a year before.

This came as the company’s EBITDA margin amounted to 14.8 per cent, down from 18.6 per cent a year earlier.

Like several other leading firms, the company’s Q4 performance was impacted by new regulations in European markets and “unusually favourable” player results in Sports during October.

The company divested its B2C segment at the start of December, marking an “additional significant strategic move to become a clearly focused B2B company,” according to the CEO, who added: “By this streamlining of the business, we not only become stronger but also more profitable.”

“These are record high numbers that we are proud of and they reflect the professionalism, drive and commitment of the Aspire Global team. It is also with satisfaction that I can note that we have well exceeded our financial targets for 2021,” the CEO said.

Mr Maimon also discussed the progress of Aspire Global’s content and aggregator provider, Pariplay, which “shows over and over again its strengths by delivering successfully on its growth strategy.”

He also gave particular praise to the company’s team of staff, thanking them for their “fantastic efforts in 2021.”

“It is also good that we will keep the relationship with our great Karamba team, who constituted the B2C segment, as they continue as one of our major partners,” Mr Maimon added.

Discussing the company’s new leadership program, he stated: “It will be exciting to follow the development of our leaders and how the program can contribute to even higher motivation and creativity.”

Providing an outlook for the next year, he said: “We are now looking forward to the next step in our journey and I am very excited by the opportunities the combination of Aspire Global and NeoGames offers.”

Read next: KA Gaming partners with Groove to ‘supercharge’ the future of iGaming