Half-year revenue was down €5.5 million 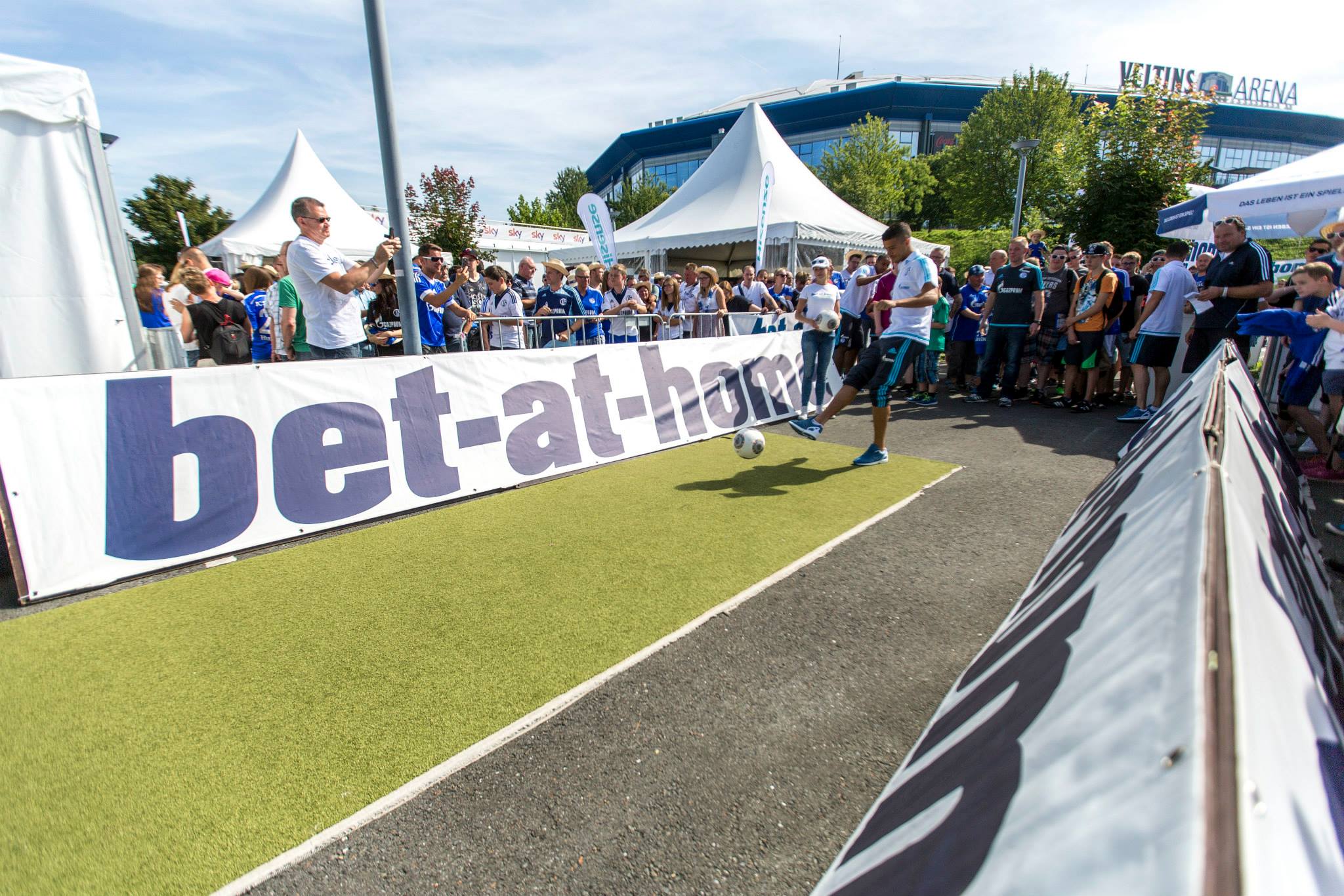 Betclic Everest’s operator Bet-at-home has blamed regulatory developments in its core German market for leading to an 8.8 per cent year-on-year decline in revenue in the first half of 2021.

Revenue during the period hit €56.8 million, down from €62.3 million in the same period a year before.

The underwhelming results, blamed on the operator’s acquisition of a German sports betting licence, came as the jurisdiction has introduced a raft of controversial new restrictions on iGaming, which have been characterised as “punitive“.

In February, Bet-at-home commenced operations under its new licence, which it acquired late in 2020, but the operator now believes that the new legal requirements it required under it hindered betting activities.

Under the licence, deposits were required to be limited until players pass certain verification checks, holders were required to integrate with the national self-exclusion system OASIS and betting markets must be approved by the Regional Council.

Sports betting is also impacted by restrictions on in-play betting, which is limited to wagers on a final result or the next scorer.

These changes were cited by the company as also leading to a lower-than-expected performance during the UEFA EURO 2020 football championship which kicked off at the end of H1.

Aside from the aforementioned new restrictions facing the company’s operations, other measures, such as the “punitive” 5.3 per cent tax level approved by the federal parliament late in the half, a €1,000 per month spending cap and a €1 per spin stake cap on slots games will likely hit operators in the jurisdiction in the coming years.

In comments accompanying the financial report, Bet-at-home said: “Based on the aforementioned factors influencing the revenue and earnings development of the bet-at-home.com AG Group, the management board currently expects a gross betting and gaming revenue of between €100 million and €110 million in the financial year 2021.

The operator also reported an EBITDA (earnings before interest, taxes, depreciation and amortization) during H1 of €5.4 million, whereas only a year earlier it was €15.8 million. This was blamed on “higher marketing expenses”.

Group equity as of the end of the quarter stood at €34.3 million, and the company said it expects to make an EBITDA of between €8 and €10 million in the financial year of 2021.

Read next: Greentube expands into Ukraine with First Casino