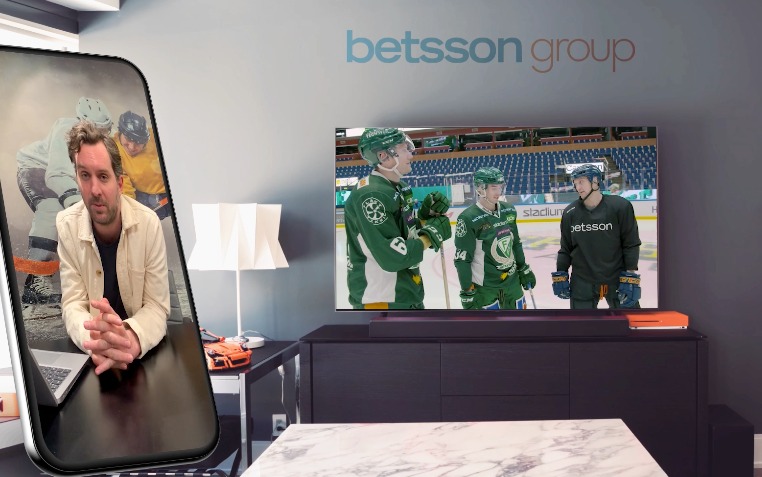 Betsson has announced that it has scooped the new Customer Satisfaction – Marketing award at the Swedish Gambling Awards which were livestreamed on Wednesday afternoon by the trade organisations, SPER and BOS.

These awards recognise the good initiatives, organisations and leaders that have contributed to increased responsibility and sustainable development within the gambling industry.

Although the industry creates entertainment and joy for many people in Sweden, it has some challenges that it needs to address. One of the things that usually attracts a lot of criticism is the amount and aggressive gambling advertising.

Therefore, for the first time ever, the Swedish Gambling Awards have introduced a new category: Customer Satisfaction – Marketing.

Betsson won this category thanks to their “Fimpen’s Resa” (Fimpens Journey) web series which has truly captured the hearts of sport enthusiasts in Sweden.

When choosing Betsson as the winner, the jury said, “In a world where marketing often equals commercials and short sighted conversion which risks to further increase the ad overload, Betsson choses to create quality content where the average viewer watches for an impressive 17 minutes in a row.

“This is obviously a long term initiative, the show is now on its fourth year, and it adds value both to the customers and to Betsson. It creates an emotional connection with Betsson, which goes beyond fast wins and bonuses. The jury is impressed and “hockey clubbed” Betsson as the winners.”

Commenting on the win, Robin Olenius, PR manager at Betsson said, “We’re really happy to win this highly competitive award. We believe that what we created with Fimpens Resa truly stands out as a best practice of how a betting operator can add value by communicating without screaming.

“In an industry which often is criticised for aggressive advertising, we focused on quality content that appeals and creates engagement among hockey supporters around the country and we are therefore honoured to be recognised in this way at the Swedish Gambling Awards.”

Fimpens Resa is now in its fourth season and has garnered more than seven million views on YouTube and a record high engagement on social media. For this season, Fimpens Resa moved away from the top leagues and is instead focusing on the lower divisions of hockey.

Read next: Charity begins at home: Hero Gaming believes responsibility extends to its own family too