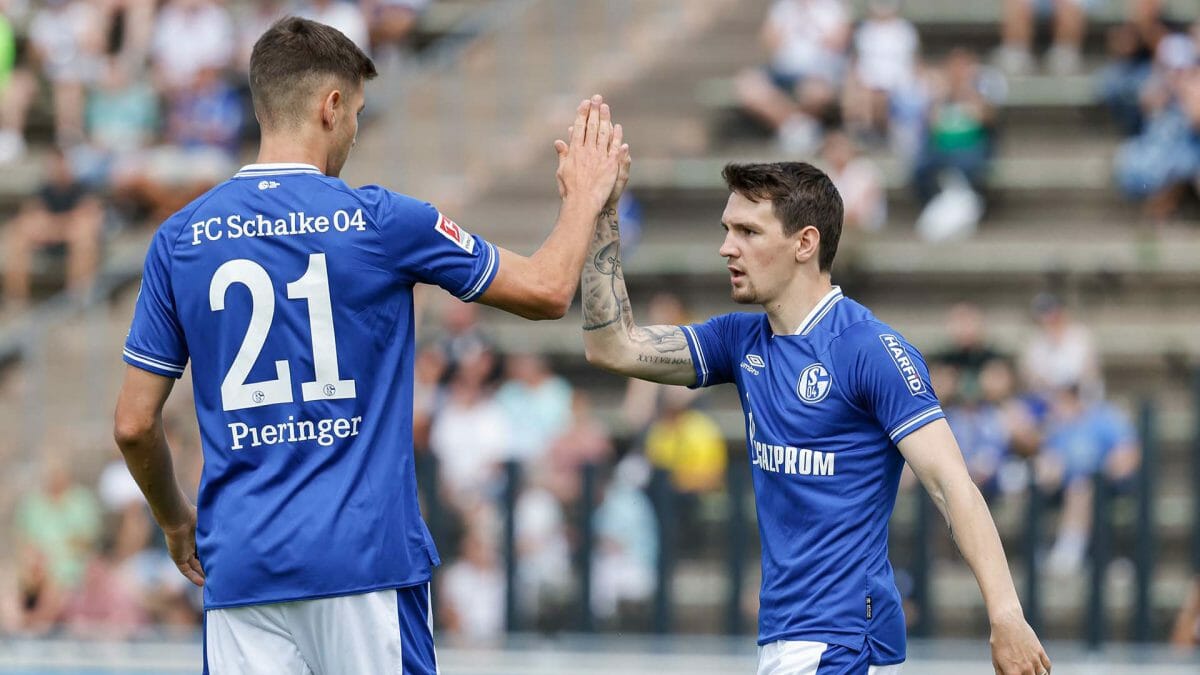 The partnership, which will commence on 1st July, will see the brand establish a presence around Schalke’s VELTINS-Arena stadium for the next three seasons.

The company expects that the announcement will further highlight its status as a “huge supporter” of the biggest teams around the world, adding to its ever-growing portfolio of sponsorships.

Maik Brodowski, Betway Head of Marketing for Germany stated: “It’s a great honour to be partnering with FC Schalke 04, one of the most recognised names in German football. We look forward to supporting the club and their ambitions to work their way back into the Bundesliga”.

On the part of the club, Alexander Jobst, board member for Marketing, Sales & Organisation said: “Together with Betway, we agreed on a long-term partnership, which grants us security through the new legal regulation of gaming in Germany. We are delighted to have gained a strong partner in Betway in this everchanging competitions”.

The deal is only the latest in a string of partnerships with sports teams and competitions announced by Betway.

Only last week, the company announced a partnership by which it will be the Official Betting Partner of the Hamburg Open summer clay-court tennis competition.

Under the Hamburg Open deal, only one of a series which sees the company sponsor tennis events, the Betway brand will get a presence both court-side and digitally.