Under the deal, Betway’s brand will be visible courtside and digitally across the Rothenbaum Tennis Center 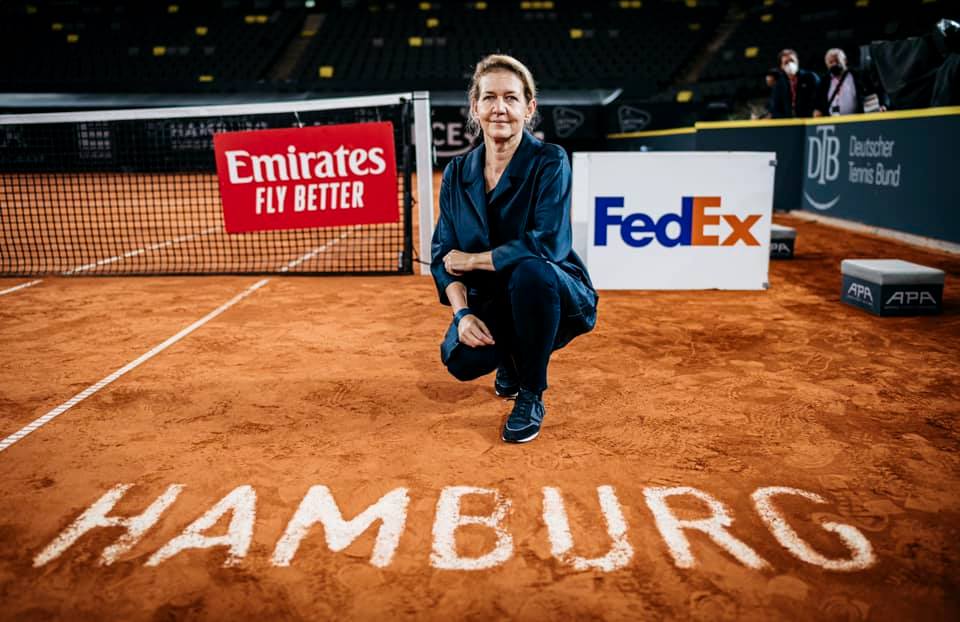 Malta-based online bookmaker Betway and the Hamburg Open have announced a partnership by which the brand will be the Official Betting Partner of the professional summer clay-court tournament.

The tournament will be held in the Rothenbaum Tennis Center between 7th and 18th July where the Betway brand will have a presence both court-side and digitally.

Betway now sponsors a series of tennis events, including the Miami Open, Noventi Open and the Mercedes Cup.

The operator was also confirmed as sponsor of Swedish tennis tournament, the Nordea Open in May.

Anthony Workman, CEO at Betway celebrated the news, commenting: “We’re thrilled to be partnering with Hamburg Open as we become their Official Betting Partner”.

“The tournament is a highlight of the summer clay circuit and we’re looking forward to seeing the Betway brand at the Rothenbaum Tennis Center”, he added.

Tournament Director, Sandra Reichel, welcomed the company: “We’re delighted to announce this partnership, especially in these unusual times, and I think it’s tremendous that they’re sponsoring the overall event in both the women’s and men’s tournament weeks”.

“Besides being highly respected in its industry, Betway shares our commitment to creating a safe environment for customers. This was important to us when choosing a partner”.

Read next: Marie Fogmark to embark on new journey after six years at Malta-based Casumo