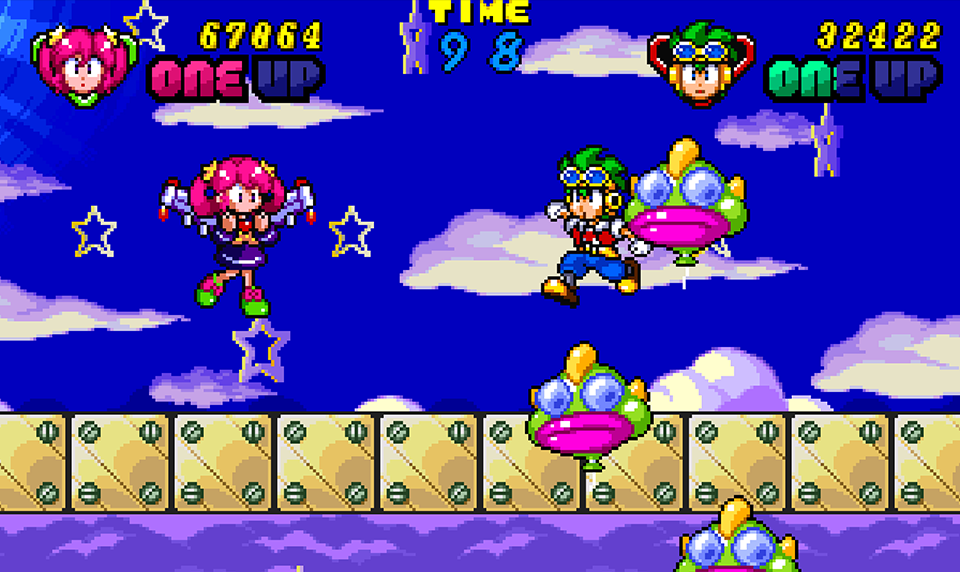 With its release after more than 30 years in development, 2D action platformer Clockwork Aquario has secured a title from Guinness World Records, for having the “longest time between video game project start and release.”

Work on the video game first commenced in 1992 at Westone Bit Entertainment, before development was canceled due to the popularity of other styles of arcade games at the time.

With its release date finally having come, the game displaces the Duke Nukem Forever, which previously held the spot with its 14 years of development.

The game features large character sprites, beautiful animations, and vibrant colours. The game’s publisher, ININ Games (which collaborated with Strictly Limited Games), believes that these characteristics will make it a fan-favourite.

Chief publisher Ryuichi Nishizawa commented on the release, saying: “I don’t think it’s an exaggeration to say that this work is a great piece of 2D art, where the pixel artists of that time put their hearts and souls into. I’d be happy if people would appreciate and enjoy it.”

The game is now available in Europe on the Nintendo Switch and PS4.

Read next: GiG goes live in Argentina with Grupo Slots via Jugadon brand