More details on the postponement will be provided next week 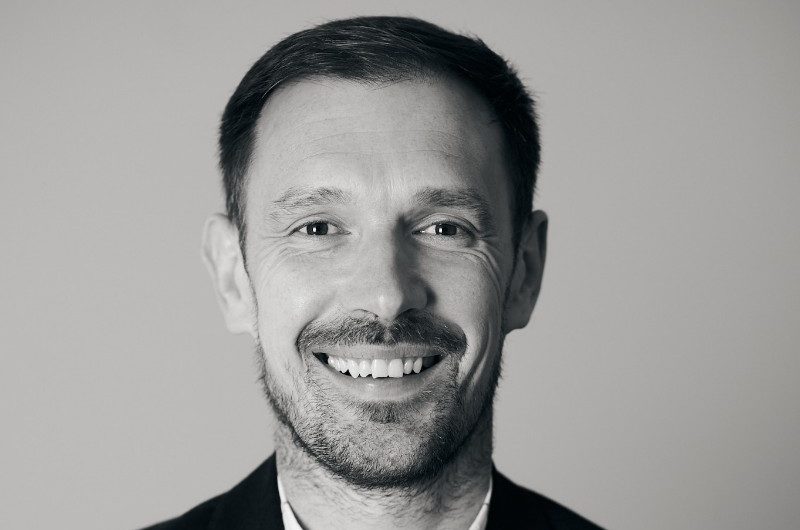 One of the largest iGaming industry event, ICE London 2022, has been postponed until further notice, the organiser – Clarion Gaming – announced on Friday.

At a webinar addressing industry stakeholders, Clarion Gaming Managing Director Stuart Hunter explained that due to the rampant spread of COVID in the UK and London specifically in the last few days, the event, due to take place in February 2022, will be delayed to an unspecified date.

More details are due to be provided next Wednesday, but Mr Hunter explained that Clarion would only want to deliver an event that is upstanding to the highest levels, and that as such, the company would not force the issue and decide not to run the event if it couldn’t do so.

This stands contrary to speculation among specialised iGaming media on Thursday, that the event would go ahead.

A statement will be issued to exhibitors and participants in the event later on on Friday, the company said.

Read next: Staying safe in the holiday season