He previously served as global head of player sustainability 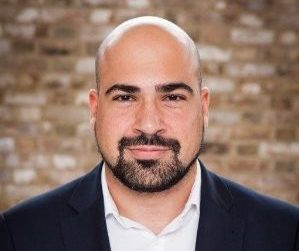 Experienced iGaming professional Daniel Gambin has been promoted to director of player sustainability at Kindred Group.

He shared the news on social media on Monday, saying: “I’m happy to share that I’m starting a new position as Director of Player Sustainability at Kindred Group plc!”

The position is a promotion from his previous role as global head of player sustainability at the company, which he had filled for over three years, since January 2019.

This is not his first stint at Kindred, however, and he served as head of player safety between February 2013 and June 2017, before joining Cerberus Technology as chief operations officer in July 2017.

Prior to his earlier stint at Kindred, he served for five years at BetClic Everest in a number of roles, most recently as operational process and risk manager/ MLRO.

His promotion comes after Kindred recorded a promising 2021 and is expanding rapidly in several markets.

In a statement accompanying the company’s annual results, CEO Henrik Tjärnström stated that he expects the company to continue to push full steam ahead with its plans to excel in customer experience and product control through the development of its own sportsbook platform.

This is expected to be a “transformative” development for the group, and he commented, it will continue to bring its expertise to bear to deliver a full in-house sportsbook across multiple markets.