This comes following the resignation of Etienne Borg Cardona 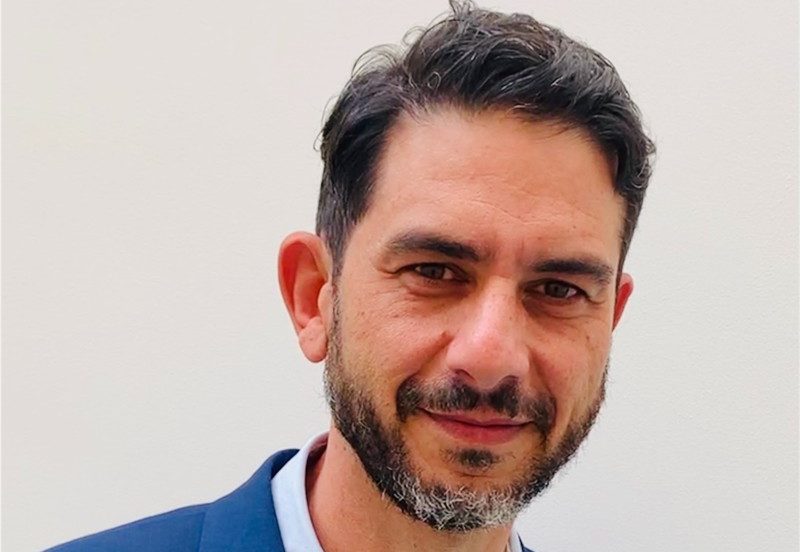 Together Gaming has announced its appointment of David Bonnett as non-executive director as well as legal and judicial representative, with effect from this week.

He joins following the resignation of Etienne Borg Cardona, who left the company on the last day of 2021.

Mr Bonnett will be charged with overseeing the general governance of the company, as well as its administration and management and the supervision of its affairs, and will also join its audit committee.

He is an accountant and freelance advisor on corporate finance and financial management, and has held various senior finance management positions in global organisations as well as financial advisory positions with two of the big four accounting firms, in both Malta and the UK.

Together Gaming is a leading white label and turn key solutions provider for igaming operators. It is based in Malta and licensed in the European Union, and carries an MGA B2B licence, granted in 2019.

It announced the appointment as part of mandatory Capital Market Rules issued by the Malta Financial Services Authority for publicly listed companies.