No player data was stolen in the breach, EA insists 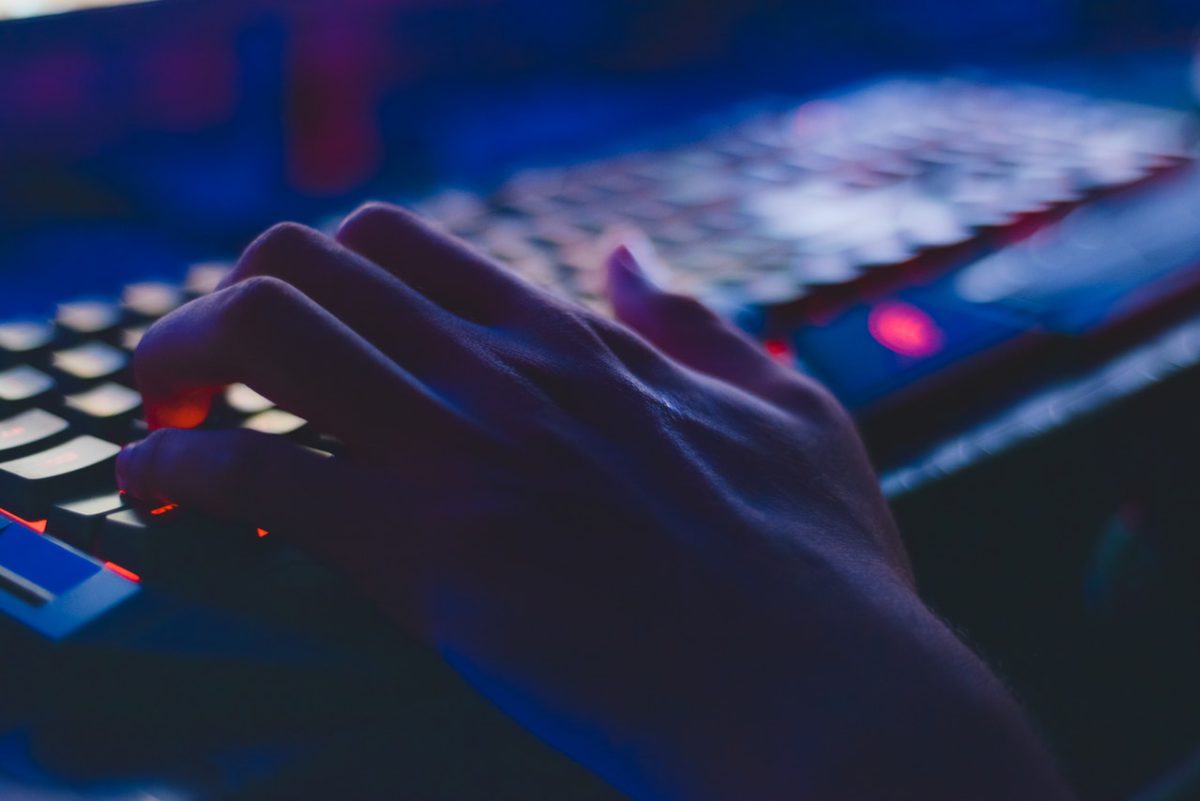 Hackers have broken into some of the systems of one of the world’s largest video game publishers, Electronic Arts (EA), stealing source code used in many of the company’s games, the company has confirmed.

First reported by VICE, dark web forum posts by the hackers explained they were selling 780GB of data, including valuable source codes and other propriety resources.

“You have full capability of exploiting on all EA services”, said one hacker, cited by Vice.

Code stolen is said to include that used for games including FIFA 21, and the frostbite engine, which powers several EA games.

EA has since confirmed it is investigating the intrusion into its network, which saw a limited amount of game source code and related tools stolen. However, the company insisted that no player data had been stolen in the breach.

Additionally, it stated that it had already improved security, and stated that it did not expect the breach to have an impact on its games or its business.

The EA hack is only the latest to affect the gaming industry. In the last years, major game studios CD Projekt Red and Capcom also fell victim to hacking attacks.