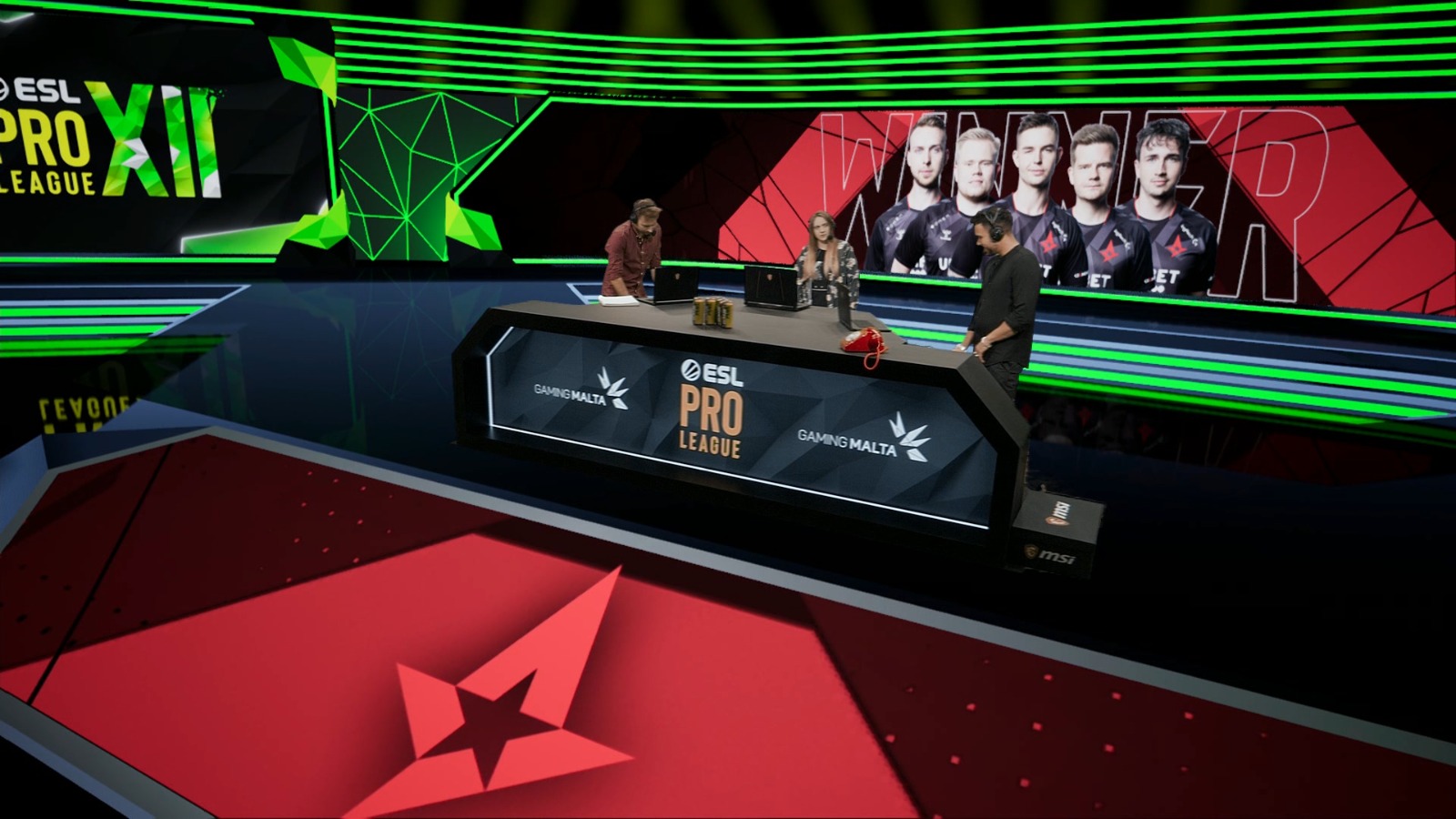 ESL and GamingMalta, the independent non-profit foundation established by the Government of Malta and the Malta Gaming Authority (MGA), have announced a strategic partnership to foster and develop the Maltese esports community.

After partnering for ESL Pro League Season 11 earlier this year, which achieved a new record concurrent viewership peak of 489,120 across digital platforms, the extended partnership aims to strengthen the esports industry in Malta across all levels of ESL pyramid, according to GamingMalta.

Malta will be the host location for all of the ESL Pro League in 2021, as well as continued integrations for the upcoming Season 12, which will be played out online due to the ongoing health and travel situation around the globe.

“The agreement with GamingMalta enables us to offer an amazing setting to the worldwide esports community. Malta is a progressive country with its finger on the digital pulse combined with a beautiful Mediterranean ambient”, said Ralf Reichert, CEO at ESL.

“We couldn’t be more excited for this partnership to bring the growth of esports and beauty even more together”, he added.

Further stats indicate the unprecedented success of this year’s season of the longest-running professional league for Counter-Strike Global Offensive: Hours watched were up 113.2 per cent at 48.2 million, compared to last year’s record season and average minute audience (AMA) reached 164,494, surpassing Season 10 figures by 212.5 per cent.

In forming the agreement, ESL and GamingMalta will establish Malta as the new home for esports businesses and professionals from all around the globe. For the upcoming Season 12 of ESL Pro League, GamingMalta will continue to be an official partner of the league.

In 2021, Malta will host the full global competition with its original format, which was announced in January this year. Fans from mainland Europe and countries around the world will be able to experience the action live on-site through special travel and ticket packages, including flights, accommodation and a ticket for the show.

Fans will be also be able to attend meet and greets, get signatures, and experience more exciting activities on site.

Additionally, teams will be able to utilise the GamingMalta partnership for boot camp opportunities, which GamingMalta says will be a particularly interesting prospect for teams from outside of Europe in case they have several events back to back in the European area and don’t want to travel back and forth.

“Our collaboration with ESL is a milestone in Malta’s esports journey since hosting the ESL Pro League immediately positions Malta as a premier esports destination”, said Ivan Filletti, Chief Operations Officer at GamingMalta.

“The mutual goal is to further establish professional structures in Malta and enhance educational initiatives aimed at fostering sustainable growth of the local esports ecosystem”, he added.