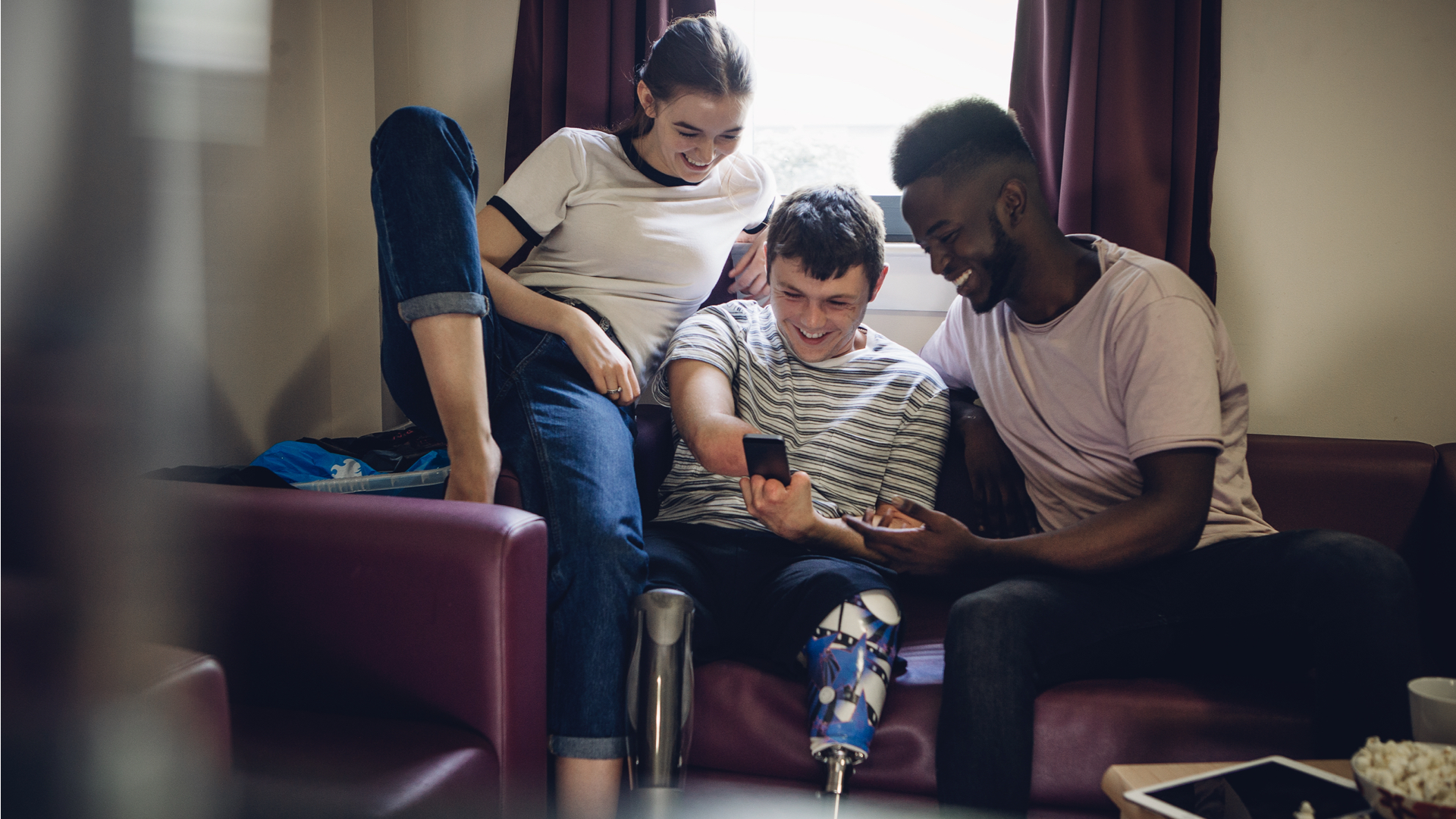 Early in September, Facebook entered the prediction games market by launching its own free-to-use Facebook Fantasy Games in the US and Canada.

The feature is available via the app for iOS and Android, and has been described by the social media giant as “free, simple prediction games that help fans enjoy sports, TV shows and pop culture content together”.

A number of games have been included in the launch, which Facebook says “bring the social fun of traditional fantasy sports to simpler formats that are easy to play for people new to prediction games, while still engaging enough for more seasoned players”.

Players can compete on public leader boards or create their own fantasy league and compete against friends and other fans.

Leagues, which can be public or private, will allow members to compare scores to others in the league and provide a place for members to share picks, reactions and comments.

Daily sports prediction game Pick & Play Sports is the first game Facebook is launching, in partnership with Whistle Sports. Fans will get points for correctly predicting the winner of a big game, the points scored by a top player or specific events that unfold during a match. Players can earn bonus points for building a streak of correct predictions over a series of days. In the upcoming months, Facebook says it will introduce new games with TV shows like CBS’s Survivor and ABC’s The Bachelorette, sports leagues like Major League Baseball and LaLiga Santander and premier digital publishers like BuzzFeed.

Each week, fans will select a set of Castaways to be on their Fantasy Survivor team and answer a series of questions about the upcoming episode. Fans will then receive points based on the events that unfold in that week’s episode.

For each day during the MLB Postseason, fans can pick the teams that they think will hit the most home runs during that day’s action. Fans will then earn points based on correct predictions and whether their team hits home runs or grand slams — with extra points coming for those hit late in the game.

Each week, fans will select a group from the men vying for Michelle Young’s heart to be on their Fantasy: “The Bachelorette” team and answer a series of questions about the upcoming episode. Fans will then receive points based on the actions and events involving the bachelors on their team and face off with their friends to prove who is the biggest Bachelor Nation fan of them all.

For each slate of games during the LaLiga Santander season, fans will predict a single team that will win on that day. Fans will try to build the longest streak possible of correct predictions, but they can’t pick the same team twice during a streak.

Read next: Raketech completes acquisition in drive to expand across US markets