However, due to a lower lottery tax and a drop in retail commissions, the company’s profit was stable 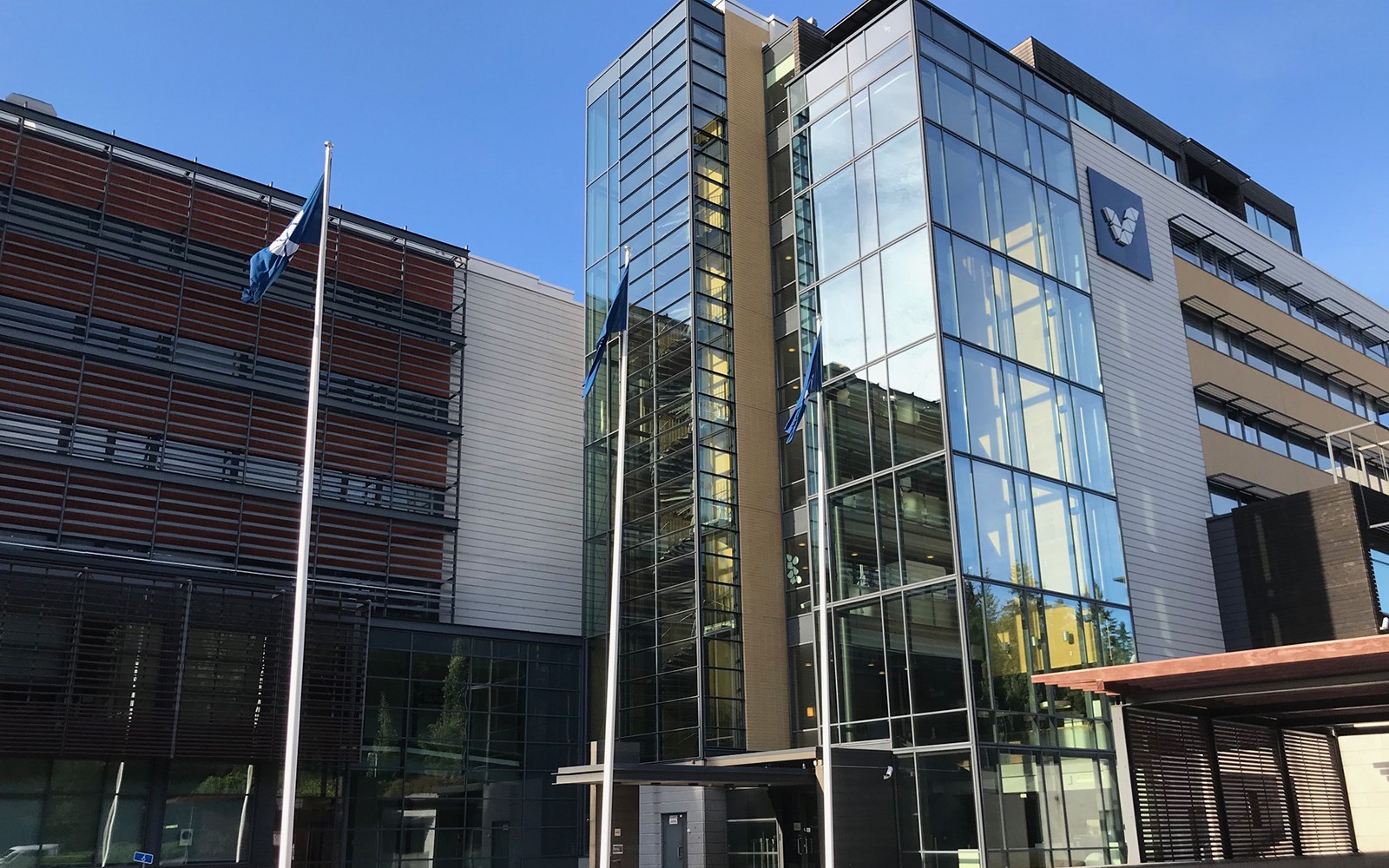 Finland’s monopoly operator Veikkaus has reported venue of €1.1 billion during 2021, marking a 12.7 per cent decrease on the year before, as the firm’s market share fell by five per cent to 74 per cent.

This final figure means that the unlicensed market contributed the other 26 per cent.

However, despite this figure earlier this week, Veikkaus released a survey which revealed that harmful gambling in Finland continued to fall, dropping to 0.8 per cent.

The decrease in gross gaming revenue was especially due to the introduction of compulsory authentication to slot machines and the obligatory loss limits.

The company’s operating income was €680.4 million and a financial profit of €680.0 million, largely in line with the figures recorded the year before.

This is because lowered lottery tax and a drop in the retail commissions, as well as more cost-effective operations allowed it to cancel out the losses.

Veikkaus’ direct proceeds to society in 2021 are calculated to amount to €768.8 million.

The firm paid some €60.4 million in lottery tax to the state, and €28.4 million of VAT, which affected our profit as an expense.

The lottery tax was lower than previously due to a decrease in the tax rate (5.5 per cent in 2021 as opposed to 12 per cent in 2020) and the drop in the gross gaming revenue.

Regina Sippel, Veikkaus CFO commented: “The year 2021 was challenging business wise. Due to the coronavirus epidemic, Veikkaus’ slot machines and game arcades were closed for about four months at the beginningg of the year, and several employees were laid off for that period.

“The coronavirus epidemic hit the gross gaming revenue of the slot machines the most dramatically. It dropped by 52.2 percent from the previous year to €143.0 million.

“The fall in the gross gaming revenue was also affected by the compulsory authentication and loss limits, which were introduced to slots gambling in 2021.”

Read next: Unswitch study reveals music can have a significant impact on gaming performance