The mobile-first gaming operator was fined £3.8 million by the UK Gambling Commission in January of this year 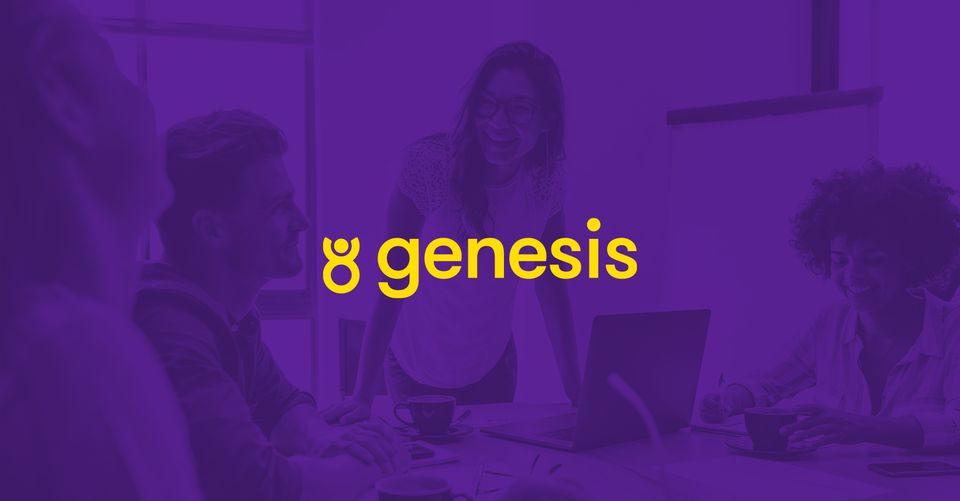 Genesis Global Limited has informed all its Malta-based staff, amounting to around 150, that they are being laid off. The news came just two days before Christmas, however rumours surrounding the company’s weak financial position have been circling for some months.

The company told workers it initiated proceedings in local court to be declared insolvent, which has led to redundancies across the entire staff complement in Malta. Genesis Global also has operations in Poland, however it is understood that lay-offs are impacting its headquarters in Malta.

Workers were informed their last working day would be 22nd January 2023, and cautioned that the company may not be able to pay all or any of wages owed, which “may include December salary, any outstanding salaries to cover this thirty-day period and any outstanding notice due that may be due to [staff] or any other statutory payments which may be due,” reads a letter to workers.

The company had already began laying off workers in recent weeks, lending credence to fears about the company’s future.

2022 proved to be a difficult year for the company. In January it was hit with a £3.8 million (€4.5 million) fine after having its licence to operate in the UK suspended by the country’s gambling regulator, the UK Gambling Commission (UKGC).

The fine and licence suspension came after enquiries by the regulator revealed “significant social responsibility and money laundering failures” by the firm.

The licence was first suspended in mid-2020, but only three months later this suspension was lifted, following significant compliance improvements – however, investigations continued, and UKGC then announced the significant fine at the start of the year.

More recently, on 6th December, co-founder and CEO Ariel Reem announced that he had exited the business.

On Friday, Malta’s Government issued a statement where Economy Minister Silvio Schembri said the Ministry has commissioned Gaming Malta to set to work on searching for alternative job opportunities for effected workers.

GamingMalta is an independent non-profit foundation set up by the Government of Malta and the Malta Gaming Authority (MGA).

The Ministry said a number of workers have already found jobs in the sector.

“The Ministry, through Gaming Malta, is in contact with the company’s executives to pass along details of workers whose jobs were terminated, so that they can be contacted.

“The iGaming Council that was set up earlier this month was informed and as a Council, efforts are being undertaken to provide the necessary support to affected workers.”

The Government statement went on to say that it is informed of around 700 vacancies within the iGaming sector in Malta, and every effort is being used to prioritise assisting around 80 workers that were affected today.

Read next: Engaging the future: Enteractive COO Pedram Padidar talks 2023 and the company’s US expansion