The Malta-based supplier already has licences in the UK, Malta and Sweden 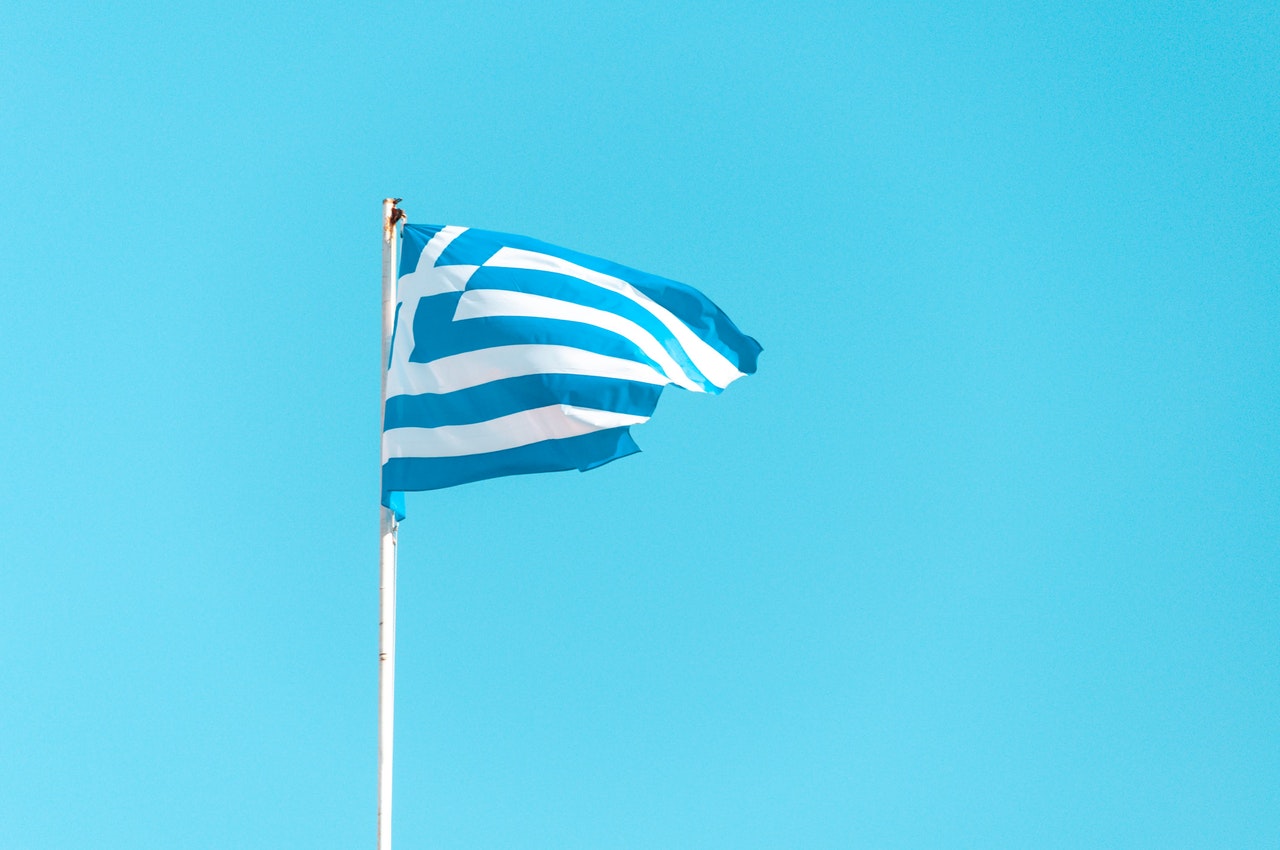 Malta-based casino company Hacksaw Gaming has announced its receiving of a supply licence from the Hellenic Gaming Commission, allowing it to enter into the Greek market to distribute its popular slots games.

The company already holds licences from the UK, Malta and Sweden, but has detailed plans to expand into more countries by the end of the year.

“The first half of 2021 has shown a huge increase in demand for our content, and we are honoured to have been awarded a licence by the Hellenic Gaming Commission which will allow us to offer our hit titles to operators in the newly regulated Greek market”, said Marcus Cordes, the company’s COO.

“We have a number of clients on stand-by and are looking forward to entering this market with a bang,” he added.

The granting of the licences makes the company the latest to be licensed in Greece, under the country’s new gambling regulatory framework.

Licences run for a term of seven years, and holders must pay a 35 per cent tax on gross gaming revenue.

Under the new law, separate licenses were made available for online sports betting and other online games, priced at €3 million and €2 million, respectively.

Additionally, stringent controls were placed on random number generator (RNG) games, which would be limited to maximum stakes of €2, with maximum profit per gaming session to be limited to €5,000. Jackpot games were limited to paying out a maximum of €50,000.