He takes over from Matthew Vassallo, who left the role in April 2021 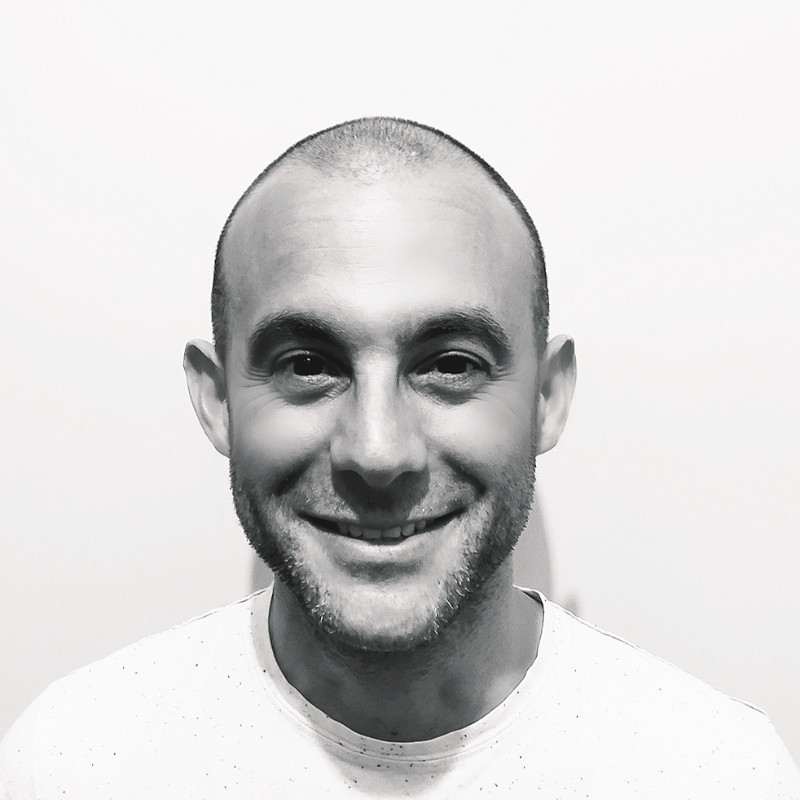 David Borg last week announced that he has been promoted to the senior position of chief operations officer at Hero Gaming.

His experience within the iGaming industry spans back to 2014 when he joined Paddy Power Betfair as a fraud analyst.

Hero Gaming has a strong presence in Malta via its operations centre and operates various casino brands such as Boom Casino, Casino Heroes and Simple Casino.

Its multi-brand strategy has proven to be successful, with the company growing rapidly since it was founded in 2013.