How far will European betting operator’s experience really take them when entering the US? 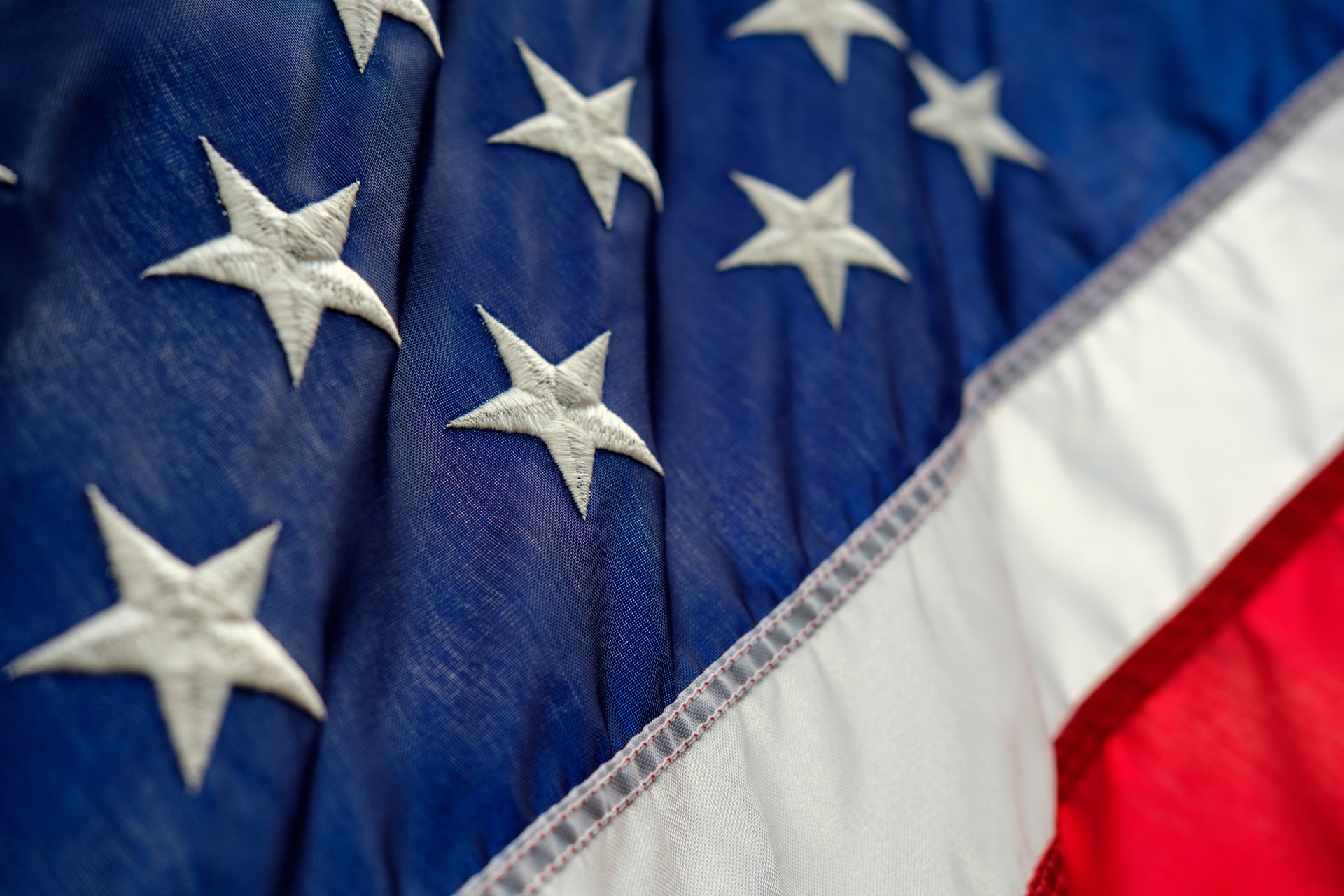 In 2018, the US Supreme Court opened the floodgates to online gambling in the country, voting 6-3 to strike down a 1992 federal law prohibiting the vast majority of states from allowing sports betting.

Three years on, most US states now have some form of legal sports betting (or fantasy sports wagering) framework either already active or in the works.

The legislation and the general liberalisation of attitudes accompanying it has opened up a potentially game-changing lucrative market to iGaming operators new and old, prompting something of an arms race with operators and B2B service providers looking to acquire early shares in the market, which according to VIXIO GamblingCompliance could hit $8.4 billion (€7.07 billion) in Gross Gambling Revenue by 2025.

From the European iGaming industry, behemoths like Flutter Entertainment have made massive investments already in the region, hoping to quickly consolidate in the new market.

Smaller operators too have made quick moves into the market, including Kindred, which (via Unibet) has launched in a number of US states.

European operators will not only be competing with each other in the US though.

A number of US titans have also moved into the online betting industry in the country.

Most prominently, DraftKings, which was set up in 2012 as a fantasy sports contest, entered the sports betting market swiftly after the Supreme Court decision, making significant inroads. In 2020 it received a major vote of confidence when it was valued at $3.3 billion (€2.77 billion).

In the coming years, as the market begins to stabilise and companies acquire brand loyalty, winners and losers will emerge, and it remains to be seen just how useful the European operators’ extensive experience will prove to be.

Clearly, the European operators, having gathered extensive experience operating in the local industry have this as an advantage, but just how far will it take them? And what challenges will they face in the market?

Notably, there are a number of key differences between the US and European markets which might make it harder for them to bring this experience to bear.

On a purely operational level, the way that bets are placed is often different.

In the US, sports betting is often carried out at the venue where the game itself is being held. In Europe, however, it is much more common for bettors to place their bets online or at a brick-and-mortar betting outlet.

This comes as a hangover of the US’s historic approach to gambling, which has seen horse racing as one of the only events people could bet on in many states.

Until 1978, it was illegal in almost all states to place bets on the horse races away from the track itself. Whilst off-track betting (OTB) was subsequently permitted, a large number of racetracks continue to operate, and many gamblers still prefer to bet in person – so much so that according to WorldCasinoIndex.com, the US has the highest concentration of tracks in the world.

The continued inclination of American bettors towards on-venue betting was recently evidenced through the success of the Capital One Arena in Washington DC, which was one of the first major professional sports venues to allow an on-site retail betting outlet to be established.

This difference in consumer habits (perhaps a reflection of underlying cultural nuances) might present challenges to European operators and negate some of the experience they’ve gained in Europe.

There is also a cultural stigma to be considered, more pronounced in the US than Europe, where for decades one of the only places aspiring bettors could gamble was Las Vegas, whose nickname – sin city – is illustrative of the city (and the passtime’s) reputation.

European iGaming companies will face a new challenge then, in the form of destigmatising an industry which unlike in Europe, many haven’t come into close contact with before.

Smaller European companies might also struggle to acquire new customers, due to relatively more expensive marketing costs in the country.

This is something addressed by Julian Buhagiar, co-founder of RB-Capital, who, speaking on an episode of iGaming Next, speculated “Nordic operators have now found when pivoting from Europe into the US, that the US has a totally different buying strategy”.

“We haven’t even scratched the surface of how it is to successfully get into the US”, he said.

For the moment, it remains to be seen how many of the European operators aiming to establish a presence in the country are fairing.

Especially problematically, key operators, including Betsson and Kindred do not provide dedicated data on their performance in the country, instead listing US revenue and investment in their ‘Rest of World’ regional categories.