‘I’ve gone through quite a massive journey’: Henrik Fagerlund reflects as he departs Evolution 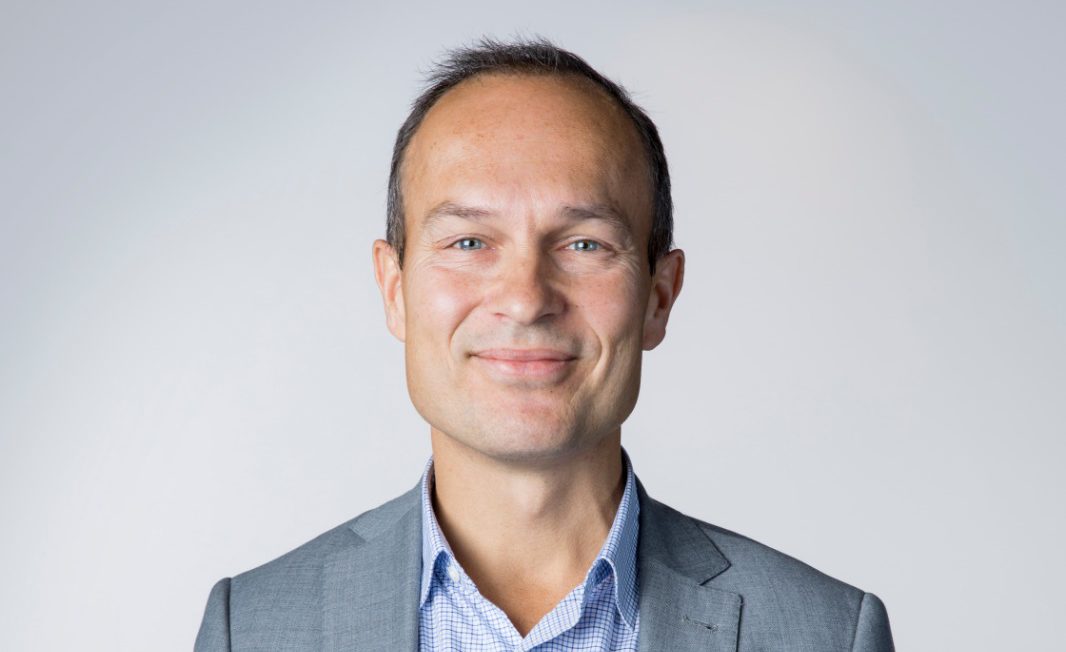 This week saw Henrik Fagerlund join Raw iGaming, bringing to an end a seven year stint at NetEnt and Evolution, which saw him fill a variety of positions, from head of game products to managing director.

The period was one of impressive professional growth, and iGamingCapital.mt reached out to get his reflections on the period.

He explains that from a professional perspective, he has gone through “quite a massive journey,” both in terms of the individual roles he’s held, and the part he played in NetEnt’s acquisition of Red Tiger, followed by its acquisition by Evolution.

On a more personal basis, he says he hasn’t changed too much, and that he hopes to be perceived as the same person he was when he joined NetEnt in November 2014.

Though, he jokes, “of course I have a few more grey hairs.”

Asked about the proudest moments of his time at NetEnt (then Evolution), he acknowledges his role in acquisitions, turnarounds, and financial results scored, but emphasises the key recruitments NetEnt was able to make.

“I also want to mention some of the conversations I had with employees where I came to realise I made a difference in their professional careers,” he says, adding: “That meant a lot to me.”

Mr Fagerlund’s time at NetEnt saw him move to Malta in January 2018, and he says that on a personal basis he likes the island and enjoys it, stating while there are pros and cons (as in any other place), “there are mostly pros to living in Malta.”

His perspective on the island’s business prospects are not as positive, however, and he expresses concern pointing to Malta’s greylisting by the Financial Action Task Force (FATF), and general banking problems (for both companies and individuals).

Indeed, Mr Fagerlund is not alone in his concern regarding these two factors.

Malta’s greylisting last year marked the country as a higher risk jurisdiction for investment, and places increased scrutiny of companies operating on the islands.

In tandem, the country’s brittle banking system has seen iGaming companies – which are already considered at high risk of money laundering and financing of terror vulnerabilities – struggle to open bank accounts locally.

Last year, in comments to iGaming Capital magazine’s winter edition, Jens Podeswski, CEO of FinXP, a company aiming to address problems of local banks not accepting iGaming clients, reflected: “Alongside other high-risk industries like crypto, many companies in iGaming [have struggled] to find banking and payment service providers.”

These are amongst the most pressing problems facing Malta’s iGaming industry, and leading figures in the sector are desperate for them to be addressed, with Mr Fagerlund amongst them.

“The needs to be sorted,” he insists.

Read next: ‘Once you break into the gaming industry as a candidate, the sky really is the limit’ – Sacha Borg