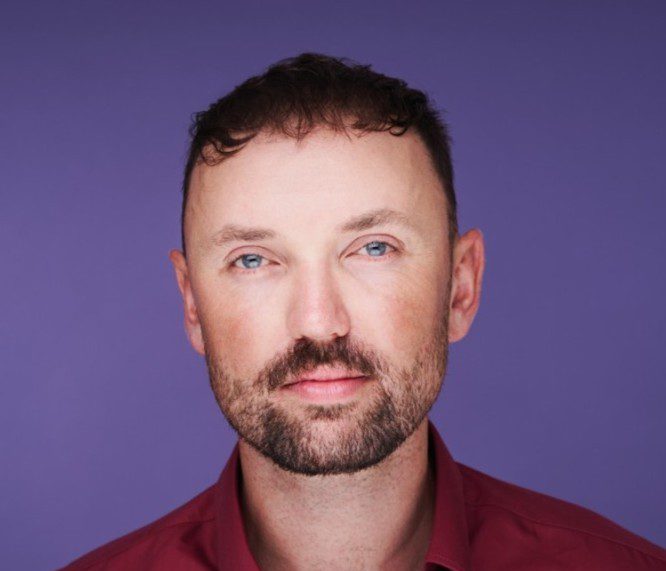 SBC has announced the appointment of Jan Kowalczyk to the role of business development director for Malta as part of the company’s commercial team expansion in Malta and London.

Joining SBC after a stint at SiGMA, his new role will see him manage the events, media and advisory company’s relationship with games developers, platform and tech suppliers, operators and affiliates within Malta’s iGaming community.

He brings to the role a breadth of experience in several sales and business development positions across the world, including stints in the Netherlands, Scotland, Germany, Vietnam and the Philippines.

Along with Mr Kowalczyk, SBC has also announced the appointment of two new members of its commercial team.

Tom Bullen was appointed as sales manager in London, bringing his strong background in the betting and gaming industry to bear at the company, after a three-year stint working with Kambi.

Sam Bailey joins as sales support executive, leaving his position at Olympia London. He will be working with the entire sales and commercial team, covering account management and day to day sales and client projects.

The appointments come during an exciting period for SBC, which only last week hosted the CasinoBeats Summit, marking the return of one of the key iGaming networking events since COVID restrictions were lifted.

Read next: ‘Sports wagering is really dragging online gaming along with it’ – Panel addresses evolving regulations