She joined the firm in 2012, after it acquired the company she had been working for 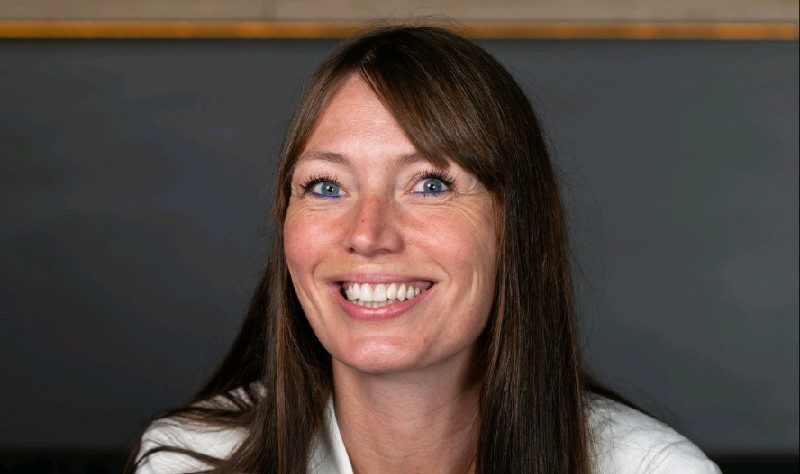 Taking to social media to share the news, she wrote: “I’m happy to share that I’m starting a new position as director of global customer service.”

Ms Lorenzen joined the Malta-based iGaming operator in 2012 as an account manager. She was then appointed as acquisition integration manager in 2015, and then head of customer service in 2017.

She served in this role till she was promoted to global head of customer service in October 2020.

Before joining Kindred, she worked for three years as customer service agent and team member at Bet24, which Kindred (then Unibet) acquired in 2012.

Her promotion comes soon after the company made another important internal promotion, with experienced iGaming professional Daniel Gambin promoted to director of player sustainability.

The position is a promotion from his previous role as global head of player sustainability at the company, which he had filled for over three years, since January 2019.

This was not his first stint at Kindred, however, and he served as head of player safety between February 2013 and June 2017, before joining Cerberus Technology as chief operations officer in July 2017.