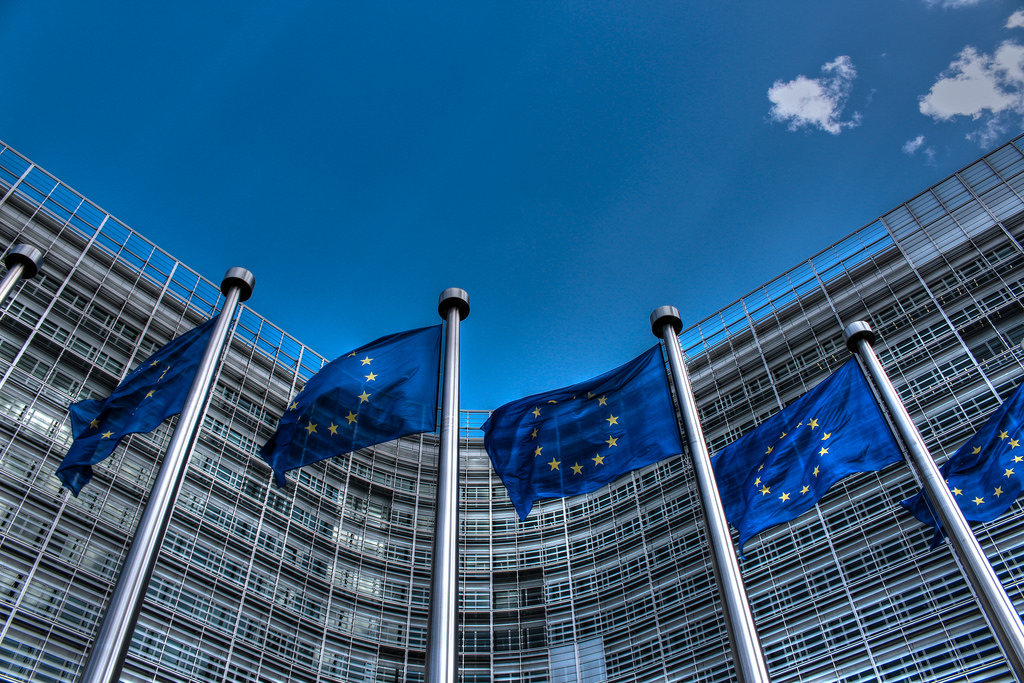 Malta may be forced to withdraw its veto on an EU sports betting convention in order for it to finally get the all-clear from the Financial Action Task Force (FATF), according to local media portal Malta Today.

It comes as yet another consequence of Malta’s shock failure in a 2019 Moneyval test of its anti-money laundering framework.

While the country has since been given the all-clear in subsequent Moneyval tests, it still needs an all-clear from the FATF, which will announce its decision on Tuesday.

According to the local report, this final decision faces a daunting stumbling block, in the form of an institutional deadlock imposed by the country at the Council of Europe’s parliament, over its definition of “illegal sports betting”.

Under the Macolin Convention, which aims to combat the manipulation of sports through illegal betting, Malta-based betting operators would need to honour the laws of the jurisdiction in which players using the online services are based.

A failure to do so would mean the jurisdiction is engaged in facilitating illegal sports betting services.

Maltese authorities have stood in vehement opposition to this definition of illegal betting, insisting that its national laws, as well as Malta Gaming Authority, are capable of addressing illegal sports betting and manipulation in cooperation with international sports and law enforcement bodies.

The country has objected to the definition in the Convention since 2014, successfully forcing a deadlock, preventing the European Commission from signing it into being.

As things stand, Malta’s rules on remote betting allow operators across Europe to have one license with which to offer gambling products to consumers.

The ratification of the Convention would likely be damaging to Malta’s iGaming jurisdiction’s appeal as the country has strived to ensure that companies licensed locally can operate with flexibility across the EU.

Should the convention be ratified, these companies would be forced to apply for different licenses in various member states, all with their own licensing costs.

However, in the words of a senior Government source cited by the media outlet, “we will probably have to bow our head and just get on with it”.