He has served the MGA throughout his career, joining in 2015 as a 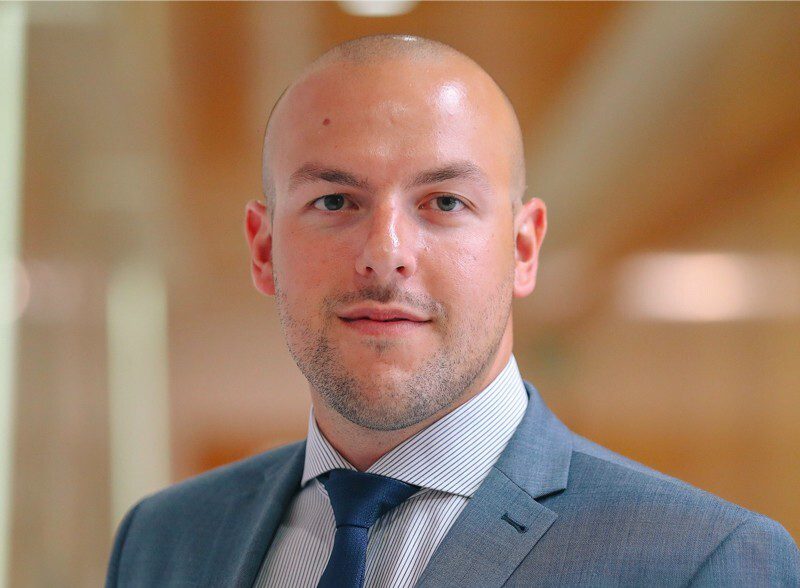 He joined as an enforcement directorate intern in 2015, working his way up the ranks, being promoted to administrator, officer, senior executive, manager, and now, head of financial crime compliance.

The unit he previously led, the sports betting integrity department had a particularly active 2021, receiving more than 300 suspicious betting reports (according to Mr Abdilla Zerafa), while also setting up increased monitoring mechanisms during major sports events.

Additionally, under his stewardship the department also signed a number of data sharing agreements with stakeholders in the sports sector, and worked with the UNODC to review chapters from their ‘Global Report on Corruption in Sport.’

Mr Abdilla Zerafa takes control of the financial compliance department as its role is increasingly scrutinised as Malta tries to rejuvenate its reputation after a tremendously damaging few years which saw a number of its staff implicated in criminal activities as well as Malta’s greylisting by the international Financial Action Task Force (FATF), which marks the country as a high-risk jurisdiction.

Read next: Aspire Global continues its expansion and gains betting licence in Denmark