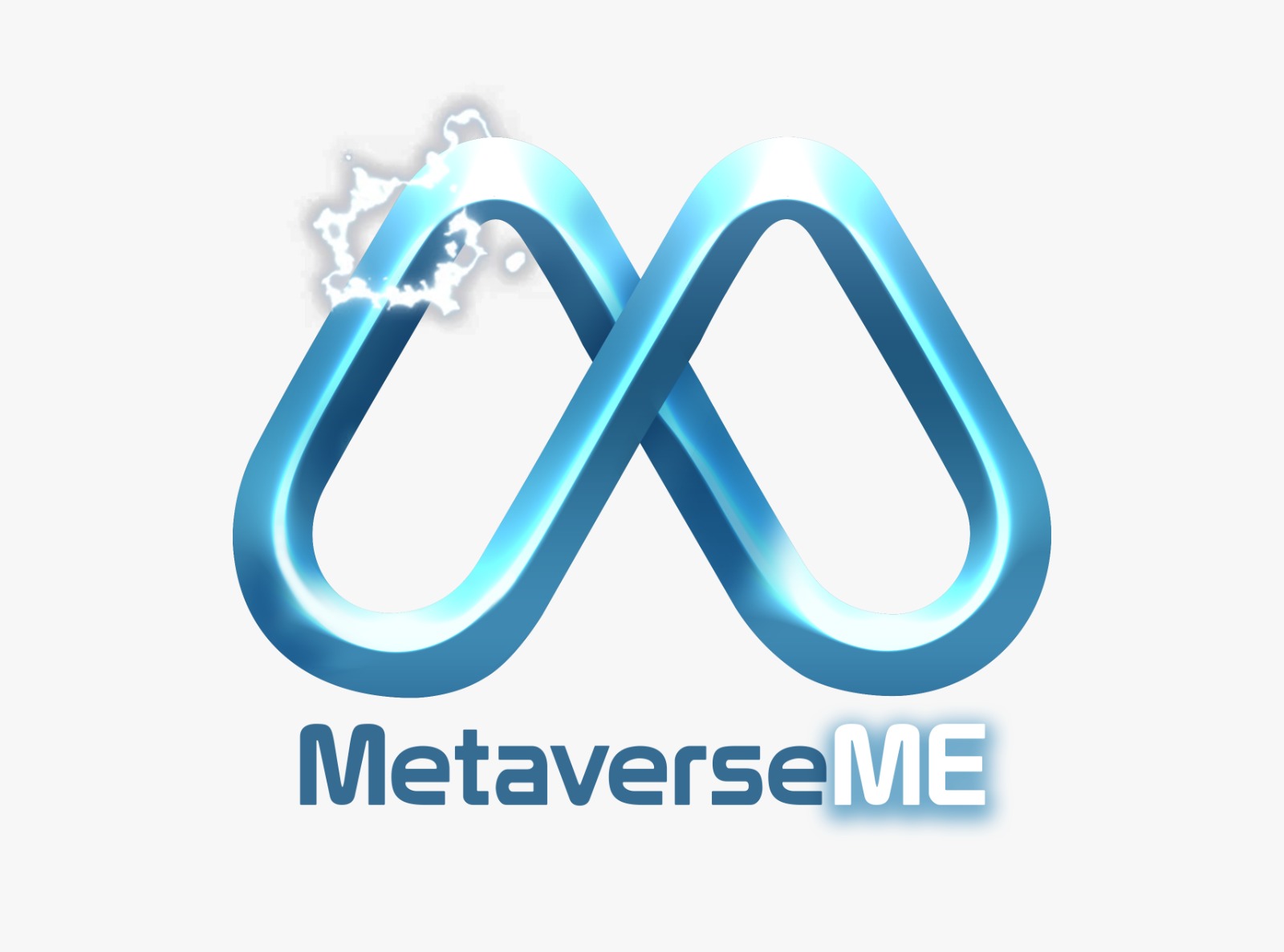 MetaverseME is a newly founded company set up to allow users to explore ‘beyond their digital self.’ To do so, it is set to launch a platform and marketplaces for creators and users to build their online identity beyond the core of creating a digital self to creating a metaverse self.

With a history in video game development, the firm’s team has created a revolutionary place between the digital world and dream world, where people can create, share, and express themselves in their own way.

They utilise blockchain and NFT technology to enable people to not only create and share their digital self, but also to build a whole ecosystem around real ownership of digital assets – integrated with mobile games and apps.

The cutting-edge team landed in Malta at the end of last year, and its chief strategy officer Arne Peters describes it and its team as “new kids on the Rock”.

However, they kicked off relocation plans earlier and took their time to get to know the island and its residents.

“We wanted to get a better impression about what to expect, both from a cultural and a business perspective,” Mr Peters tells iGamingCapital.mt.

“I personally have been here a few times before the pandemic, looking into Malta as a potential business hub, and when life started to ease up again, we came back to meet with stakeholders and partners in order to put things into action.”

Amongst these partners was GamingMalta and its CEO Ivan Filletti. Mr Peters explains that the entity was “extremely helpful,” and MetaverseME highly values having someone to help it understand the business side of the country, while also helping it to connect with important and interesting people and companies.

“GamingMalta will spearhead efforts to ensure that we maximise on all the opportunities available here believing that Malta can be a test bed and a stage for operators in this space.”

MetaverseME is also in contact with Malta Enterprise, looking into the benefits and support programs available to help with starting and developing a business on the island.

Mr Peters predicts that as it continues to develop, bringing together games, digital fashion and sports with social media and innovative technologies like blockchain and NFT, it will continue to connect with more organisations.

Mr Peters’ initial impression of Malta is overwhelmingly positive: “The islands’ beauty and the many sunny days aside, Malta offers a really welcoming environment, and you get to meet many friendly, open and helpful people everywhere.”

On the other hand, he does acknowledge that there can seem to be a certain tendency towards bureaucracy (and paperwork).

Overall, Mr Peters has found: “The island is very forward looking and is seeking out opportunities in terms of how to play a role in the growing digital lifestyle people and businesses; and it appear less risk averse than some other countries in the EU.”

On a more personal basis, he reflects that “Maltese people seem to embrace a culture of open and controversial discussions, not shying away from difficult topics either.”

In the future, MetaverseME aims to build a (mostly) remote organisation, to be able to hire talented people, while also hoping for the support that is needed to bring new talent to Malta, and Mr Peters believes that this presents another big opportunity for the island, as good and practical education is incredibly important to be successful in this new digital era, as well as for the AR and VR industries.

Asked about the proudest achievements of the company so far, Mr Peters explains that MetaverseME is still young, and that he wants to believe that its proudest moments are still ahead of it.

“When you start a new company, you go through many ups and downs, but you just keep going. And because you are constantly moving forward, you sometimes simply forget to enjoy those proud moments. The fact that we have come this far already, while we’re still ‘just about to get going’ – I guess that’s something we can be proud of,” he adds.

Upcoming highlights for MetaverseME include the launch of its new NFT marketplace, facilitated by a number of partnerships. This will allow users to create and trade collectibles in the form of NFTs, including said digital fashion items and more.

Together with the Early Access launch of its iOS and Android app to a limited audience, this will allow creators and users to build their own digital self – or what the company refers to as their ‘ME!’

With the app, users can create a custom avatar, express themselves with unique digital fashion, share their personal style, and also use their ME! as characters in games.

“It all started with the development of our multiplayer online football game KickOff Evolution which is set to launch later this year. Do I need to mention that you will be able to play with your avatar?” the CSO adds.

It is, naturally, facing a number of external obstacles, including finding talent, in particular on the tech and development side, but also in marketing and content development, but Mr Peters points out: “They say growth is pain.”

Looking to the future, Mr Peters predicts that blockchain and Web3 will continue to develop, and even only just start to change not only the VR and AR industry, but also those it interfaces and interacts with.

In the case of MetaverseME, that’s all the areas where people create, share, play and learn, but he predicts that all types of companies in these areas will come together to collaborate and partner with the goal to offer their users extended experiences and benefits.

User-friendly and friction-less hardware that supports such new experiences will play its role as well, he adds.

The team at MetaverseME are big believers in AR experiences, and Mr Peters adds that they “probably” believe in the tech more than they do VR currently.

The company’s app reflects this, it will allow users to quickly take selfies in the real world and generate avatars that look like them.

The AR mode then creates a real-world environment for the user, where their digital ME! can be brought to life. The user can then record their avatar wearing “fancy fashion” NFTs and share their digital selves via social media.

“While this is not rocket science, the blockchain element allows the personalisation of one’s digital self to a degree that would have been much more limited and less interoperable beforehand,” Mr Peters shares.

The pandemic has proved to be a catalyst for both virtual and augmented reality, and asked about how the company will build on this progress, the CSO said: “Our aim is not to lock people away in virtual environments, but to inspire them to be creative and social in what they do and share the results, both in metaverse-like environments and in real life.

“By the way, I think many people in video games and esports will agree that our audience is mostly very social and enjoy sharing their interest and hobby.”

Although known as the iGaming capital of Europe, Malta has also worked hard to cultivate a strong immersive tech and video game development sector, which iGamingCapital.mt is delving into as part of a series of articles in collaboration with GamingMalta.