Her resignation from the MGA was announced in December 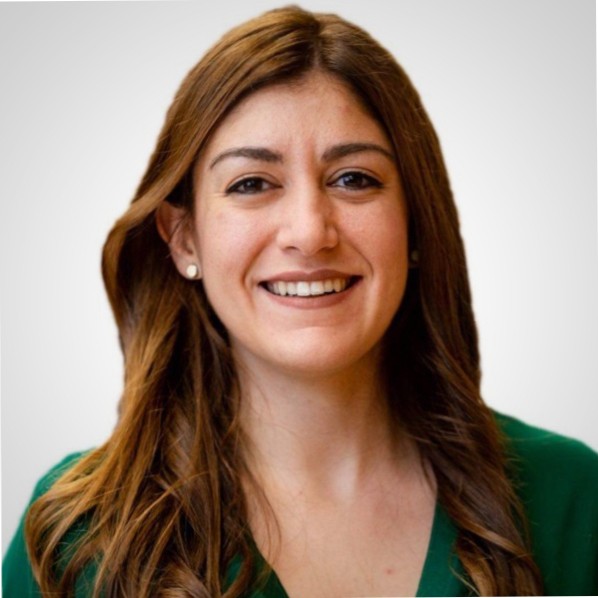 Yanica Sant, the respected outgoing general counsel of the Malta Gaming Authority (MGA), has announced that she will be joining international giant William Hill as group senior counsel (regulatory) at its London office.

Announcing the move on social media, she thanked the MGA and all its staff, especially CEO Carl Brincat, for the opportunities “and friendships” she has been provided with during her seven year stint at the body.

Dr Sant’s departure was first announced in December, when it was revealed she would be leaving to take a role in the private sector.

She has served for much of her professional career at the MGA, first joining as an intern in the organisation’s legal department in September 2014, before swiftly rising up the ranks and achieving the role of general counsel in February 2021.

Congratulating her on the move, Mr Brincat wrote that while he was sorry to see the MGA lose “one of its leading minds,” he is equally proud that she took this new challenge on.

“I have no doubt that you will excel in your new role, as you always have in your previous ones,” he added.

She joins during an exciting period for William Hill, whose takeover by 888 Holdings for over €2.5 billion is approaching completion, expected in the second quarter of this year.

Read next: ‘I was lucky to have great mentors’: Introducing Greentube’s Claire Debono