The company has a large team based in Ukraine 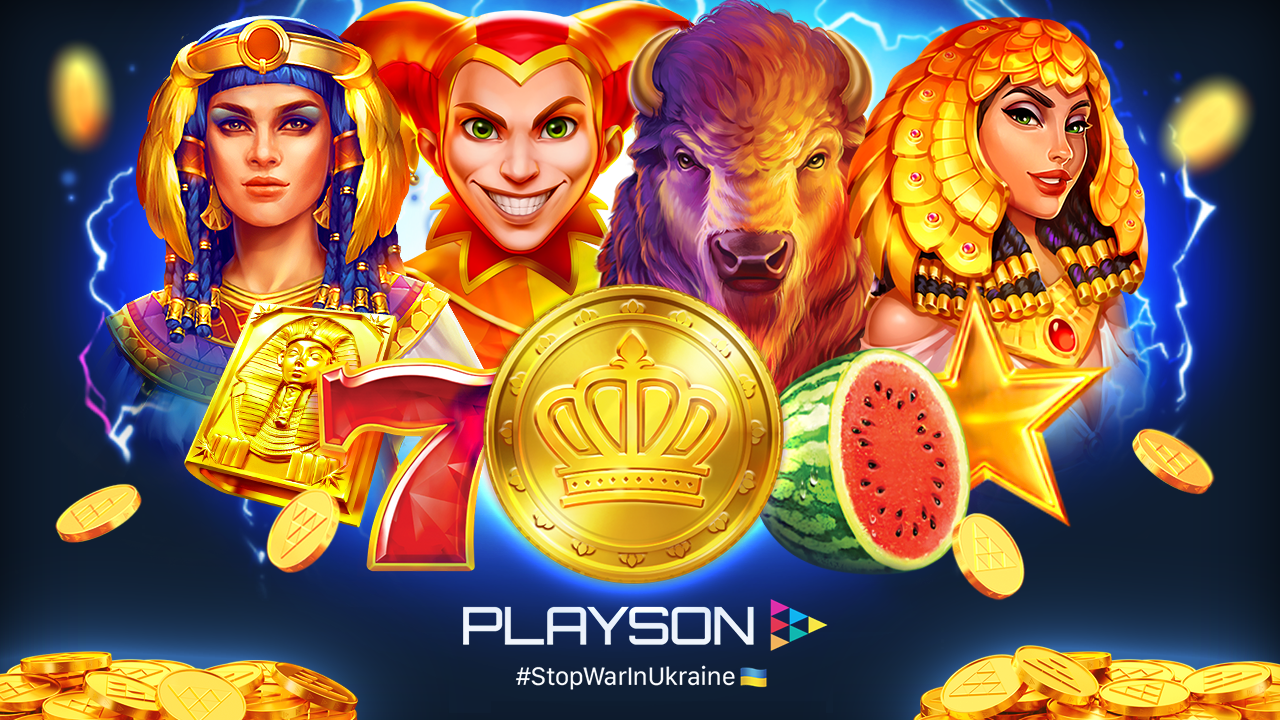 Prominent iGaming software supplier Playson has announced that due to difficulties related to the Russian invasion of Ukraine, where a big part of its team is based, partners might expect some disruptions to its everyday processes.

The company continues to work on its future releases, but some may be announced and delivered later than initially planned, while it does all it can to normalise its operations as soon as possible, it explained.

The disruption comes as many of the company’s Ukraine team remains in the country, even as the war rages around them.

As Playson’s business-critical operations continue, it explained that many of its employees have opted to defend Ukraine in various shapes and forms, including by helping fight disinformation, volunteering for the Ukrainian Armed Forces, or helping with the resettlement, food, and logistics requirements of refugees.

“Please bear with us in these unprecedented times,” the company added.

“We at Playson are working together as a global family to help Ukraine and provide full support to our Ukrainian employees, their families, and close ones, including help with relocation to more secure regions.”

Despite the difficulties, Playson said it remains committed to its plans for ICE 2022, adding that it would love to connect with old friends and meet new individuals at the important exhibition.

The iGaming industry in general has been very vocal about the crisis in Ukraine, with a number of prominent professionals launching fundraising drives and other support schemes to help the country.

Additionally, a number of companies, including LeoVegas, have suspended operations in Belarus and Russia, citing the conflict.

Playson concluded with a message of hope: “We stand firm, will overcome these difficult times, and will continue to delight you with fantastic slot games that we love to create.” 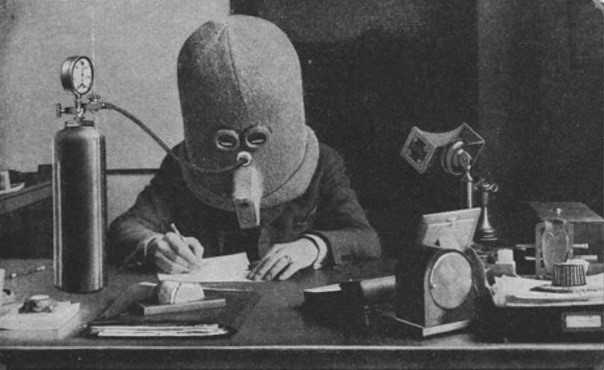 ‘All about what matters’: How to maintain focus

In his latest blog, Vistage Malta’s Julian Azzopardi shares tips on how to cut through the noise and focus on the tasks that really matter 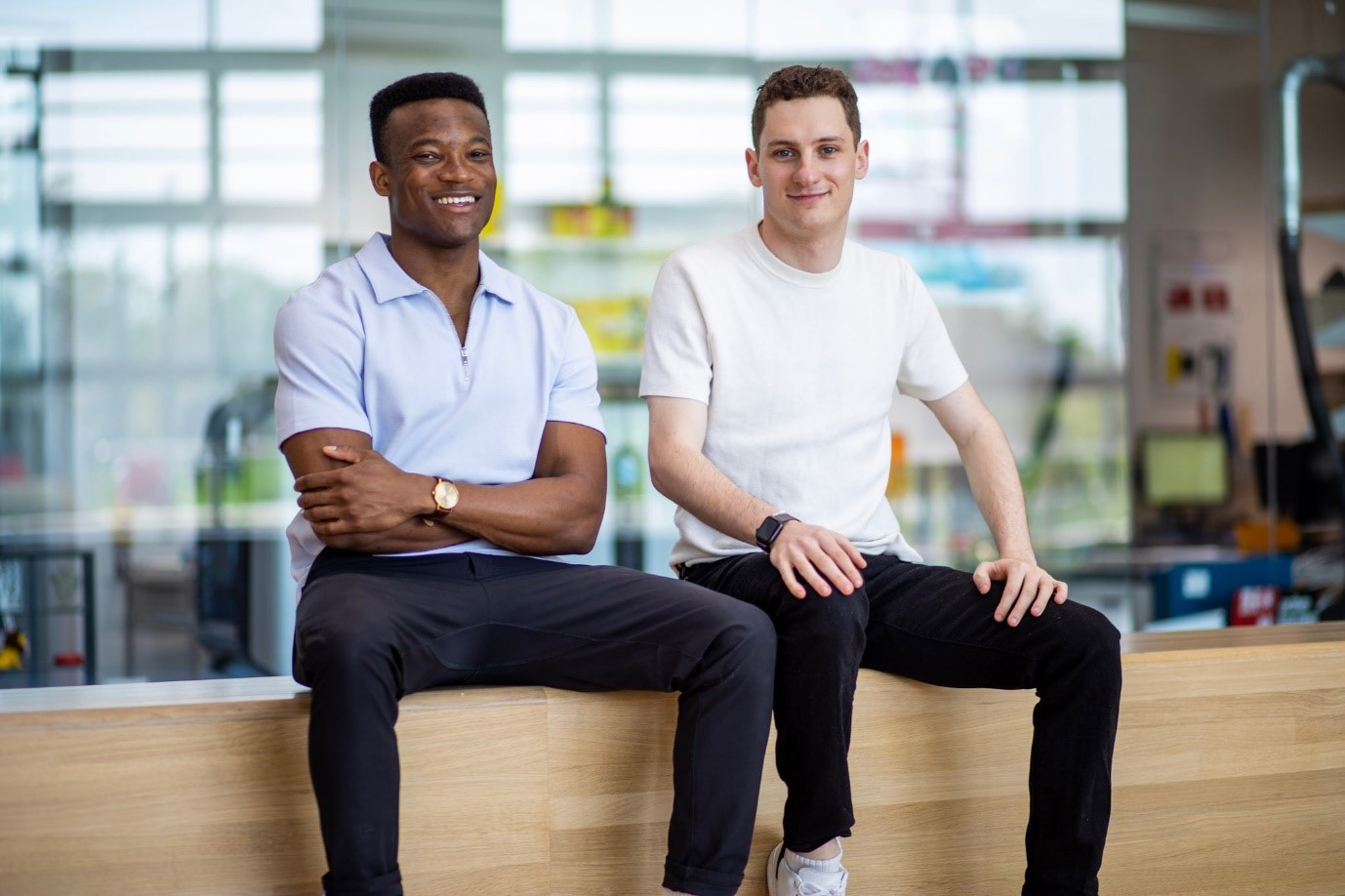