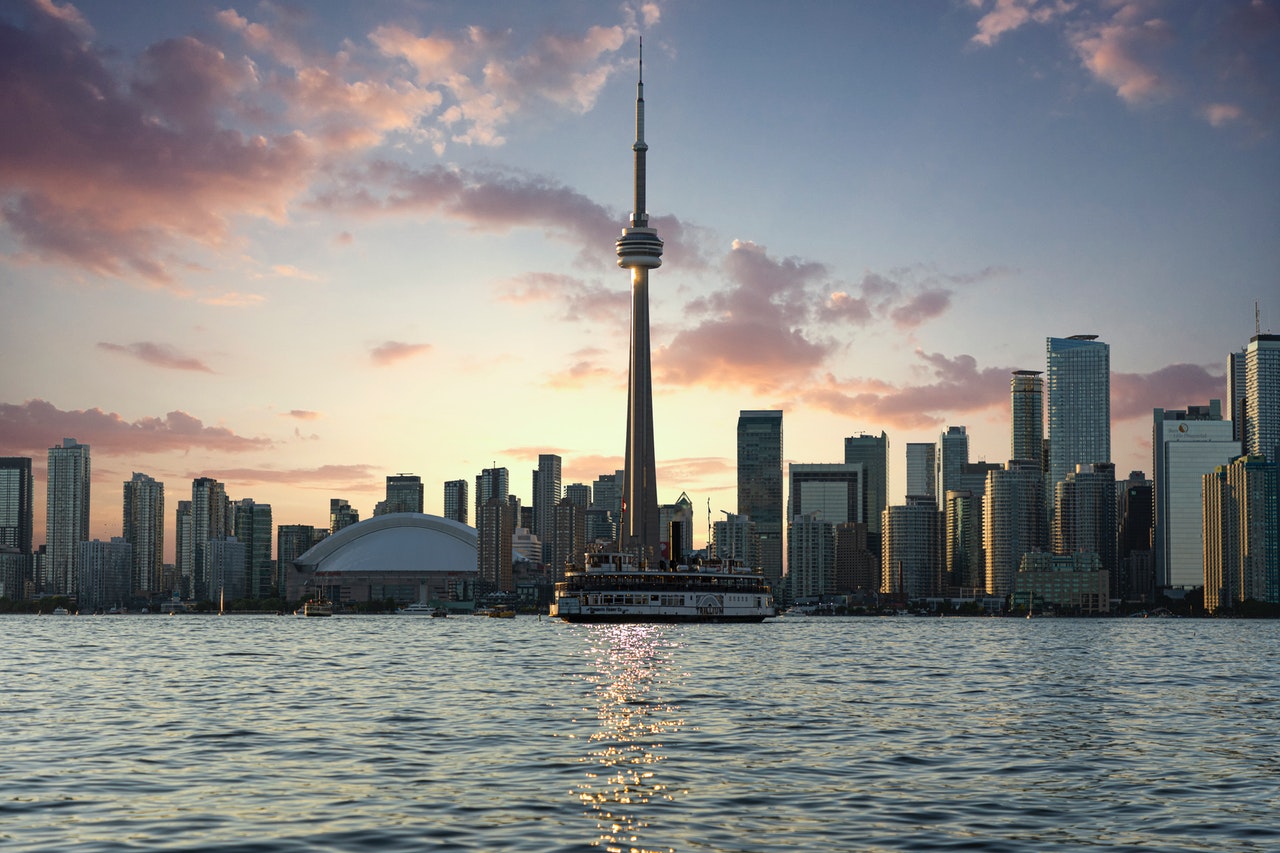 B2B gaming supplier Push Gaming is continuing its global expansion having been approved to supply its award-winning range of player-first games to the Ontario market.

The announcement will see it bring its award-winning games to the newly regulated Canadian province, following its registration with the Alcohol and Gaming Commission of Ontario (AGCO).

The opening of the highly anticipated new market and Push’s continued tier-one growth is expected to allow it to partner with multiple leading operators as the supplier prepares to announce its debut partnership in the next few months.

One of Europe’s most exciting player-first game providers, Push is aiming to replicate its extensive fanbase across the exciting North American markets.

Supporting this drive is its high-quality content provision to new operators, which will include recent releases, Big Bamboo and Bison Battle along with classics such as Jammin’ Jars and Razor Shark.

Commenting on the studio’s Ontario debut, Fiona Hickey, head of sales at Push Gaming said: “We’ve long had our sights set on North America and our registration in Ontario is the first step in realising our ambitions for this key region.

“Canada and the US have a fantastic land-based player heritage, and we’re confident that our games will receive the same reaction in Ontario and the US as they do elsewhere – with a player-first gaming experience that we believe is one of the best in the world.”

Established as one of the industry’s most entertaining suppliers, Push Gaming is live across the majority of Europe’s key regulated markets with the likes of LeoVegas, Entain, 32ed, 888, Casumo, Betsson, Svenska Spel and PaddyPowerBetfair.