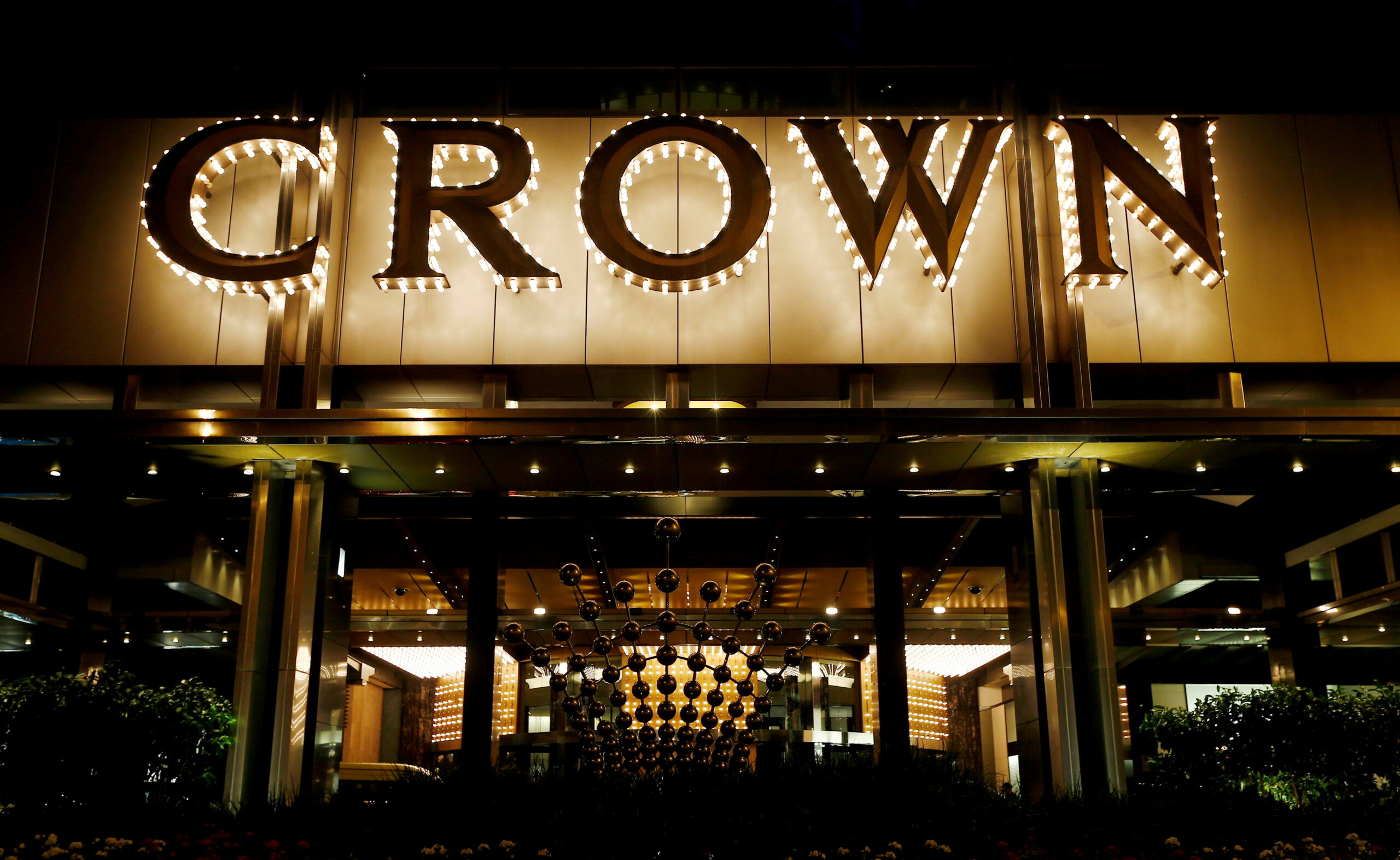 The regulator reported that this marks the first time a maximum penalty was imposed. It added that the hefty penalty was a result of misconduct by the operator during a period of 12 years. Crown Casino’s non-observance of gaming laws include allowing gamers to play for more than 24 consecutive hours without a break, failure to stop customers from using devices to hold down poker buttons on electronic gaming machines and lack of intervention to prevent harmful gambling.

Crown accepted disciplinary action pledging to bring into action the recommended reforms to address its shortcomings and pledged to observe responsible service of gambling obligations set out by the regulator.

This is the second time the VGCCC has used its stronger enforcement powers to take disciplinary action against Crown Casino this year. In addition, it was fined (AUD) $80 million (€51.8 million) in May over its illegal China Union Pay fund transfers bringing the total enforcement fine to $200 million.

VGCC is an independent regulator of Victoria’s gambling industry and conducts around 8,500 inspections per year. Chairperson Fran Thorn said, “The commission will be resolute in pursuing our new requirement to regulate for harm minimisation, and the industry can expect further action from the commission on this matter.”

Crown Casino and Entertainment is the largest casino and resort operator in Southern Australia and one of the largest in the world. It was established in 1994 and operates land-based and online casinos 24/7. Crown Casino owns and operates Aspinalls in London where it offers a high-end private members gaming experience. It has interests in various businesses in the iGaming sector including Betfair Australasia (100 per cent), DGN Games (100 per cent) and Chill Gaming (50 per cent).

Australian businessman and investor James Packer is the majority shareholder of Crown Casino and Entertainment.