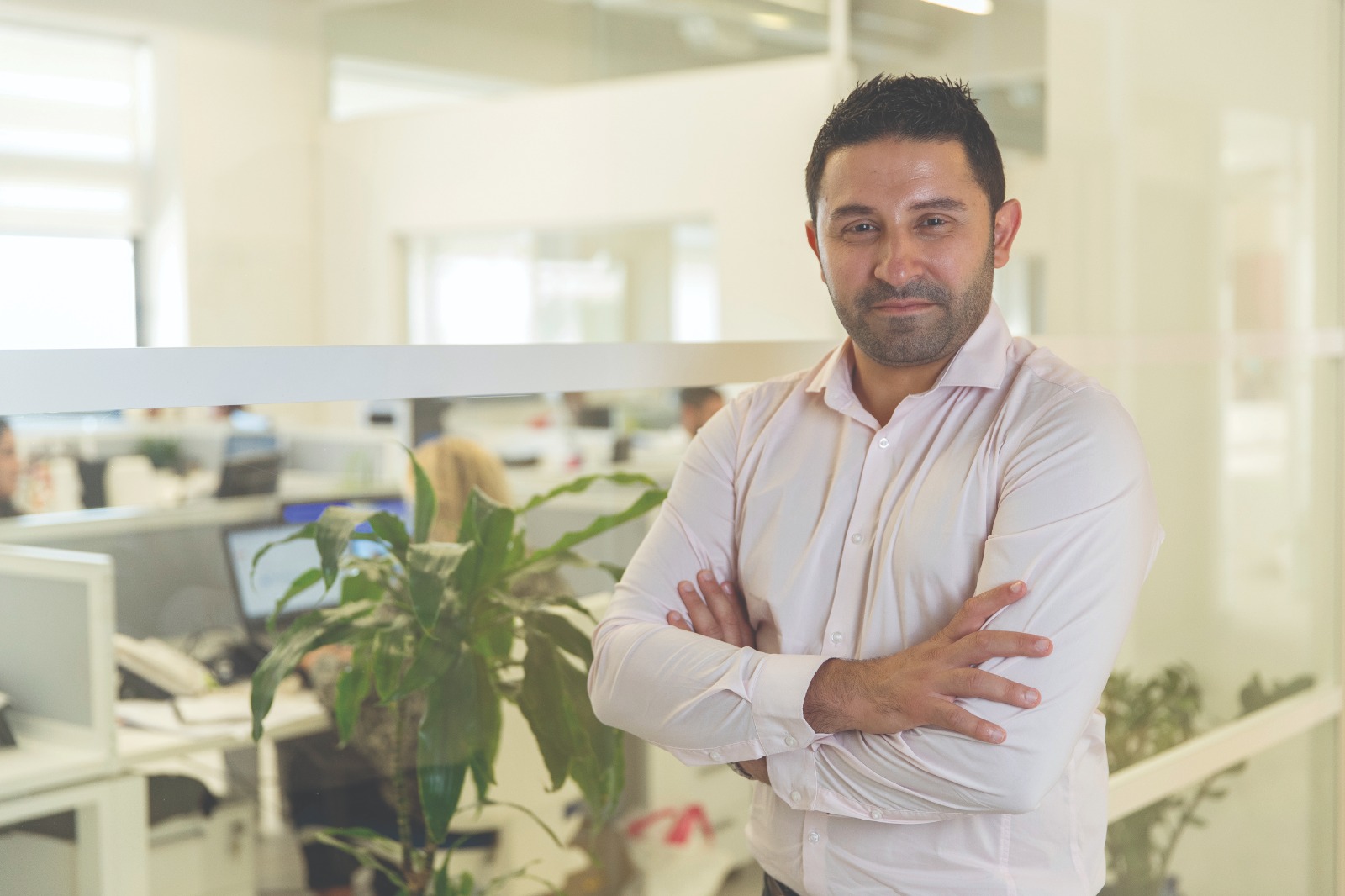 Across sectors, 2020 was a tough year for Malta’s employers. An exodus of skilled workers and the stagnation of new arrivals has caused a staff shortage, and industries particularly reliant on foreigners to fill positions faced major difficulties.

In Malta’s iGaming industry, which employs a disproportionate number of foreigners, stakeholders have failed to reach a consensus regarding the impact of the pandemic year, however most will acknowledge it was a tough year.

As the economy continues to reopen, iGaming companies, as well as stakeholders in the recruitment industry are pausing to take stock of the industry’s outlook.

One such stakeholder is George Tabone, Head of Service Delivery at prominent Malta recruitment firm Konnekt, who sat down with iGaming Capital Magazine for its recent summer edition, in which he reported an improving situation after a troublesome year.

“The online world has given a different dimension to the recruitment needs of the sector, which has now become more data-driven. We are seeing an increased demand for high-quality candidates with diverse data-led skillsets”, he explained.

This has been partially due to Malta’s run-ins with international regulatory bodies, such as Moneyval, he reported, which served as “a catalyst for many iGaming companies to heavily invest in more robust compliance and Anti Money Laundering (AML) teams”, and this drive has been reflected in recruitment requests received by Konnekt.

Compared to 2020, Mr Tabone stated, across all industries, there has been an increase in interesting vacancies.

He attributed this to a sign that the economy is moving out of lockdown, stating that whilst the presence of COVID persists, and will likely continue to: “Businesses have taken measures, at times drastic ones, that safeguarded the company and their employees. Reaping the fruit of such measures will definitely be the next step forward”.

While the iGaming sector, in particular, has experienced challenges and setbacks during the pandemic, Mr Tabone downplayed the industry’s vulnerability, stating that given the nature of the industry, its profit margins and robust online presence, most companies were able to move to remote working to ensure a smooth carriage in operations.

Additionally, companies benefited from increased revenues caused by the fact that many people signed up for iGaming platforms while spending more time at home, he found.

“The Work From Home (WFH) realities will possibly pose more challenges to recruiters while shortlisting candidates. Although technical requirements will always be of utmost priority, there are other soft skills requirements that will be as important since employees will be working with the team virtually”, he states.

“Moreover, companies will now have to adopt new benefits aligned with WFH realities, such as contribution to costs, childcare cost support and increased flexibility.

“As companies recruit and retain people from new talent pools with new skillsets, realigning company culture to adhere to the needs of candidates has been extremely important”, he concludes.