He previously served as head of finance at the company 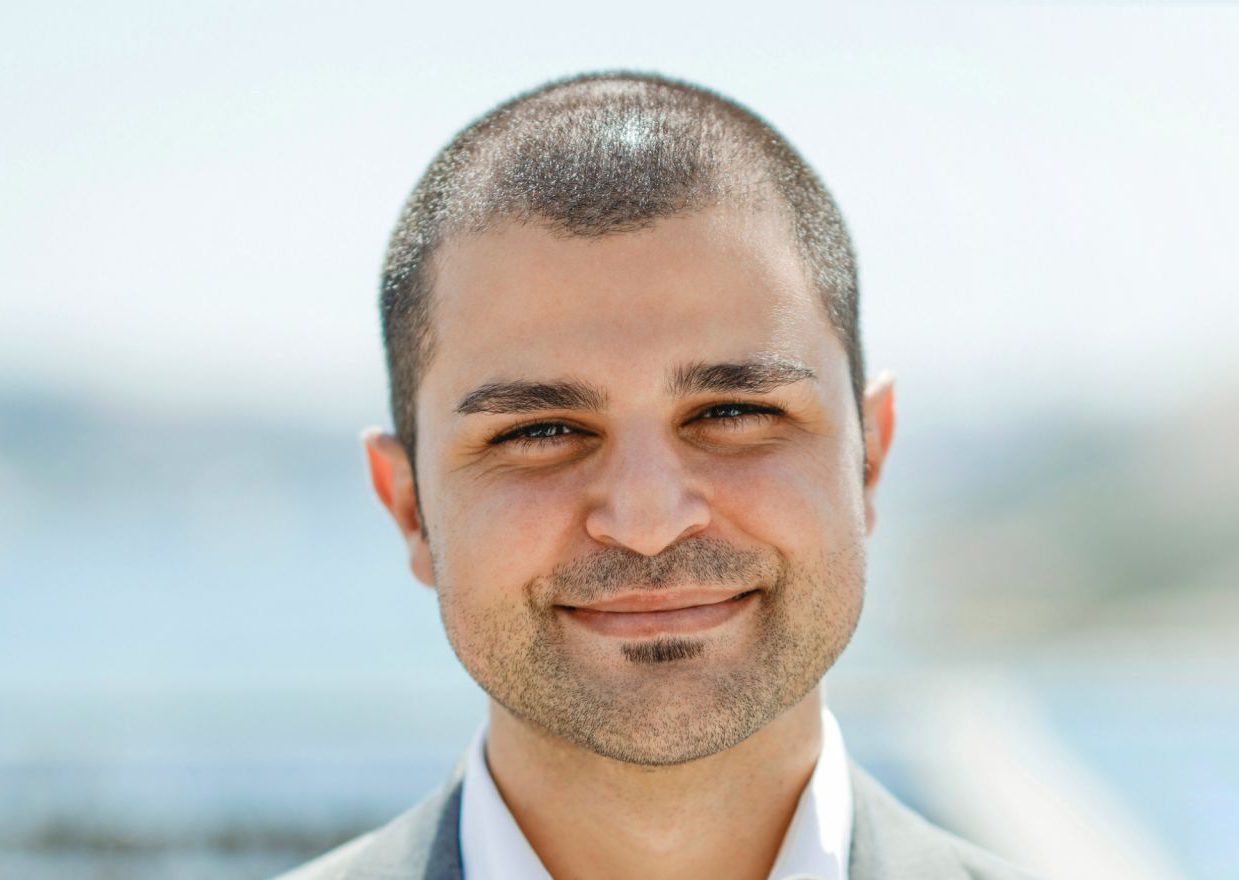 Leading Sweden and Malta-based iGaming-focused media company Acroud has announced its appointment of Roderick Attard as its new CFO.

Mr Attard will step up from his position as head of finance for the role, and is expected bring to bear his “profound industry knowledge from the iGaming industry and a background as auditor at KPMG” in the position.

He was welcomed by Acroud CEO Robert Andersson, who commented: “I am very happy to strengthen the Management team with internal up-and-coming talents as Roderick.”

Mr Attard joined the company in July 2020 after a stint at Highlight Media Group (HLM), which was owned by Acroud AB (previously Net Gaming Europe).

He takes the place of Gustav Vadenbring, who resigned as CFO to take on a new assignment.

On his departure, Mr Andersson thanked him for his years at the company and added: “We wish Gustav the best of luck in his new endeavours simultaneously as we are preparing for an exciting time with rapid future growth.”

Acroud is a prominent iGaming media company that operates and develops over 30 comparison and news sites within Poker, Sports Betting and Casino verticals. It also offers Software as a Service (SaaS) solutions for the iGaming affiliate industry.