He leaves his role at PokerStars after five years 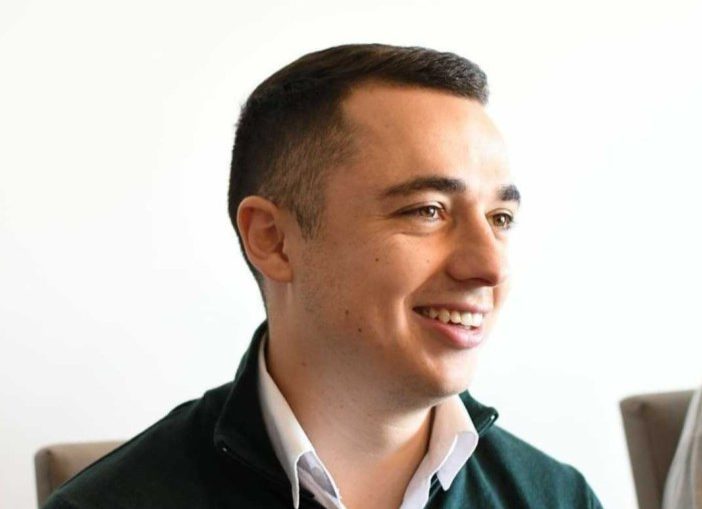 Announcing the next phase of his career on Friday on social media, he also bid farewell to PokerStars.

“It has been a pleasure working at PokerStars for the last five years, and I am very grateful for all the lessons learnt through the group’s rapid transition,” he said.

“I am now excited to move on to the next chapter with Smarkets,” he continued, remarking that the “product itself is what sold the move”.

He also had a four-month stint as UK account manager for ComeOn Group, where he was part of a small team responsible for the operational launch of the Cherry Casino brand in the UK.

Smarkets is a sports betting company that “processes billions of pounds in traded volume each year,” with a mission to provide betting services with a “core focus on price and product”. 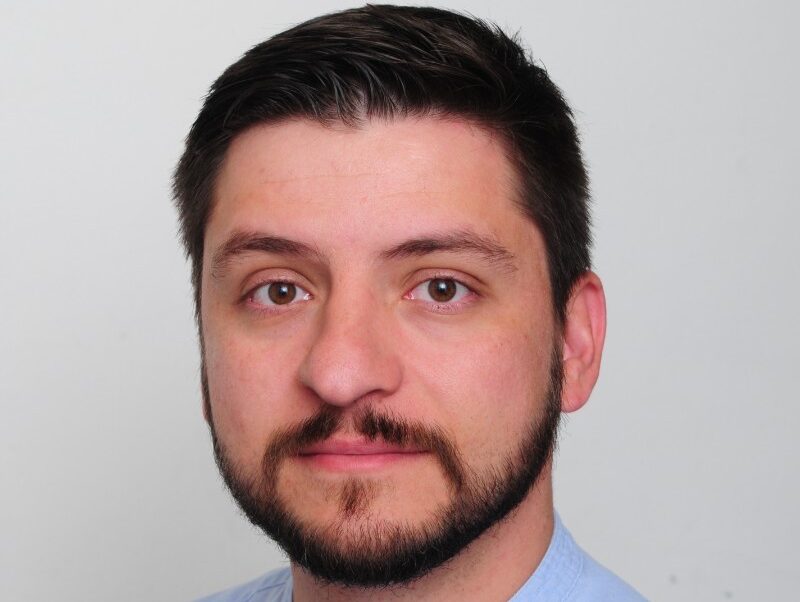 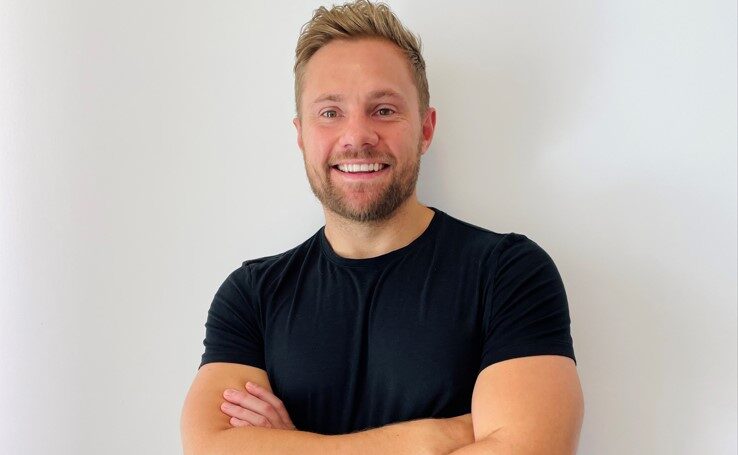 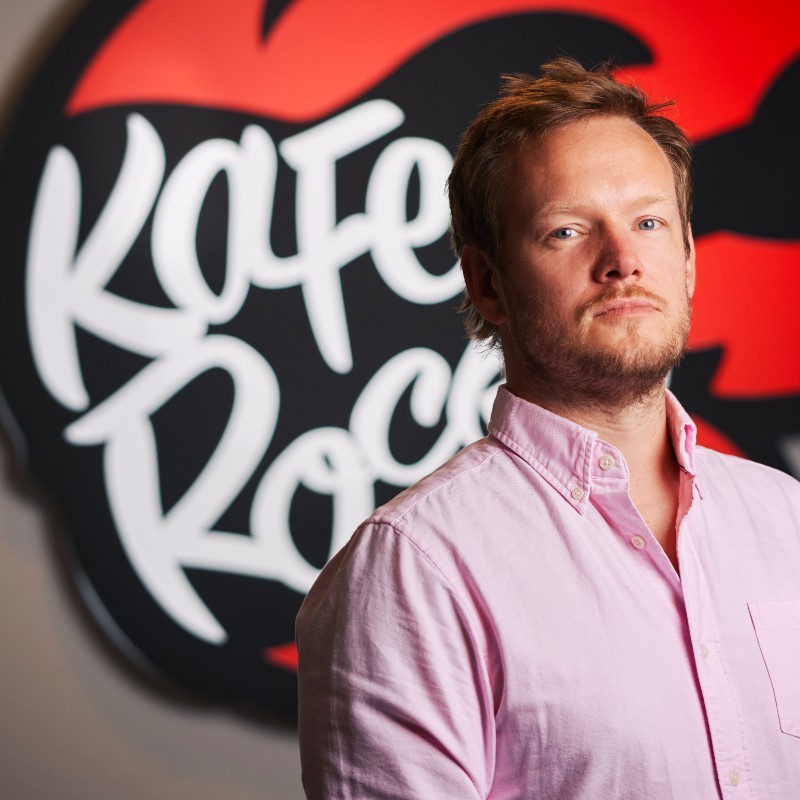