‘Significant level’ of duplicate regulatory requirements ‘must be done away with,’ says MGA CEO 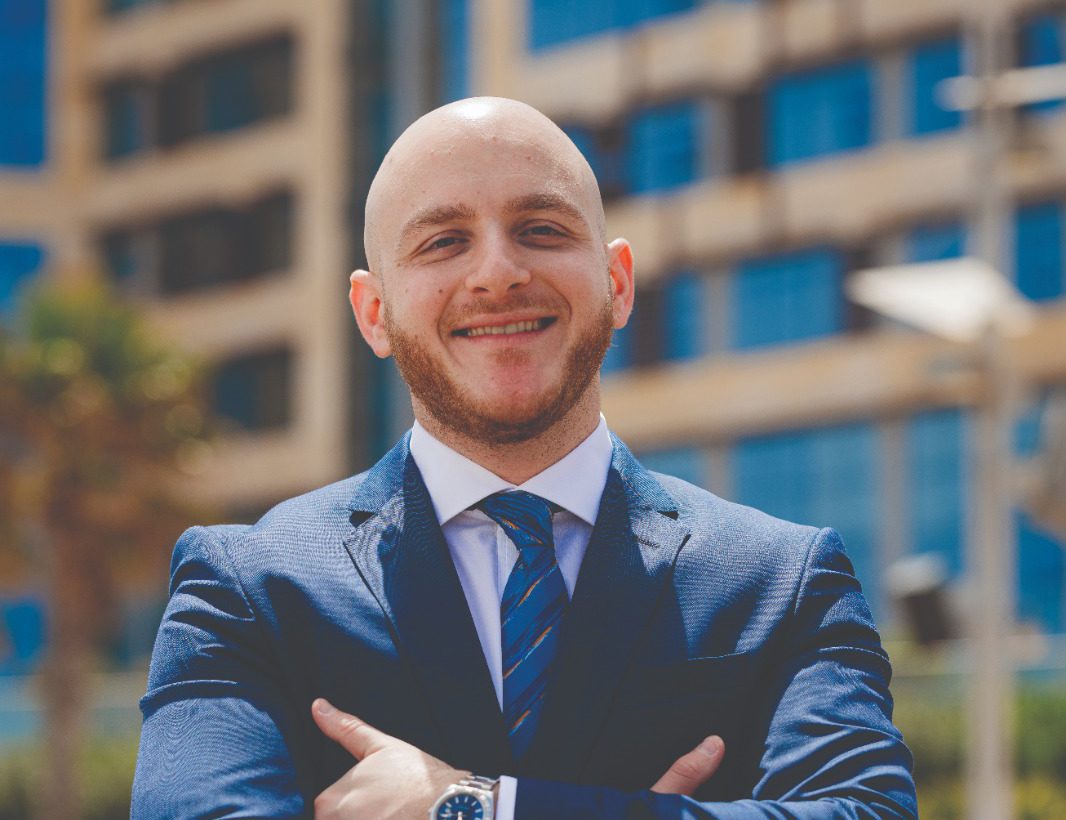 Having been appointed Chief Executive Officer of the Malta Gaming Authority (MGA) last January, following a competitive process that started with a call for applications in December 2020, Carl Brincat reveals that his decision to apply for the position was “driven by [his] desire to continue to contribute to the growth and improvement of the organisation, and the sustainable growth of the industry in Malta.”

A lawyer by profession, he previously held the role of Chief Legal and Enforcement Officer within the MGA and says that while “at heart I remain a lawyer first and foremost”, he felt that the manner in which he could best contribute to the Authority was through the CEO position.

Looking back on his time within the MGA’s legal team, he explains that it was this positive experience that nurtured within him a love for both industry and the Authority. “I joined the MGA after training in the fields of criminal law and human rights law, so it was quite a stark difference at first. However, I had the good fortune of having fantastic teammates and mentors, that nurtured both my professional and personal growth,” he shares.

Upon his appointment as CEO, Dr Brincat admits to feeling “proud, but also humbled at having been entrusted with such a responsibility during times which are difficult for the industry and country alike.”

“I want to continue building on the good work that has been done in engendering a compliance culture within the industry, whilst improving on the manner in which this is required and overseen,” he reveals, explaining his ambitions for the role moving forward.

“We have built regulatory requirements on top of each other very quickly, and this has led to a situation where there is a significant level of duplication which must be done away with,” the CEO elaborates, explaining that streamlining will not only alleviate some of the unnecessary work that is required of industry players, but will also free up MGA resources to further focus on regulatory outcomes, such as Anti-Money Laundering and Combatting the Financing of Terrorism (AML/CFT), and the protection of players. “Achieving our regulatory objectives in the most efficient and effective manner is the topmost priority,” he says.

Apart from this, the CEO has his sights set on continuing to strengthen the MGA’s internal governance structures, and work on its transparency towards the industry. “Outreach is essential to provide clarity as to what is expected of licensees and applicants, and naturally, as the regulator of such a dynamic industry, we must keep working to digitalise as many of our processes as possible,” Dr Brincat maintains.

Earlier this year, the MGA’s interim performance report for the gaming industry for the period of January to June 2020 stated that the Authority issued fines to various companies for a collective value of €2.43 million. Moreover, a number of subsequent fines and licence suspensions have also been reported in recent months, leading to reports that the MGA is coming down hard on ‘bad apples’ in the industry. Reacting to this, Dr Brincat says, “reputation is one of our primary regulatory objectives, but effective and proportionate enforcement is not only important for the sake of upholding the reputation of the MGA as a regulator, but also of Malta as a jurisdiction.”

Affirming that this is also paramount for the sake of fairness towards compliant operators, Dr Brincat maintains that the MGA’s priority when it comes to ensuring compliance is to do so through education and transparency, in accordance with what is expected of licensees, first and foremost.

In fact, he says, “detailed warnings are substantially more common than significant fines. However, the MGA and the vast majority of our licensees are pulling the same rope towards ensuring a sustainable and compliant industry in Malta, and meting out enforcement measures against the few that are continually non-compliant, or who undermine important regulatory objectives, is a prerequisite for achieving this common goal.”

With the COVID-19 pandemic driving people across the globe to spend more time at home, many turned to gaming for entertainment, escape and community. This led to unprecedented growth within certain sectors of the industry. The MGA CEO believes that the gaming industry’s continued growth is primarily testament to its strength in innovation. “The industry managed to weather the storm by innovating and changing extremely quickly in order to cater for new realities, and this highlights its resilience,” he says, describing it as a pillar of the local economy.

Explaining how the work of the Responsible Gaming Foundation – which falls under the MGA – comes into play in relation to the increase in business for companies, the CEO shares that the Authority took a number of steps during the onset of the pandemic in order to address the potential increase in problem gambling. These include refocusing more resources to providing guidance and ensuring oversight over commercial communications.

“In light of the increase in the offer of betting markets on Esports during times in which traditional sports were not available, the Authority also issued guidance on integrity risks of certain events,” he continues, adding that the Responsible Gaming Foundation also stepped up its efforts and ensured that it was available to anyone who has a problem, or feels at risk of developing one.

Despite these efforts, the CEO feels it is still early to interpret the information available so as to concretely assess whether there has been an increase in problem gambling with the increase in business. “Sustainable business growth is through the acquisition of casual customers that spend moderate amounts over a prolonged period of time, and our licensees endeavour to seek such customers and to provide their services in a manner which encourages responsible play,” Dr Brincat explains, acknowledging that it is an area which requires constant improvement.

“The MGA is in fact working on some tweaks to player protection legislation which were deemed necessary further to an analysis of the effectiveness of our requirements by professionals in the field of gambling addiction,” he adds.

And despite the difficulties that the industry has had to contend with over the last year, looking ahead at 2021, the CEO reveals that this year has so far seen more new operators establish themselves in Malta and apply for a licence than 2020, noting that it is looking to be a year of moderate growth in this respect. Describing it as “a positive sign of recovery and optimism despite the uncertainties brought about by the COVID-19 pandemic,” he looks favourably at the months ahead.

This is an extract of an interview that first featured in the summer edition of iGaming Capital, the sister publication of iGamingCapital.mt

Sarah is Head of Content at Content House Group. With a strong background in business publications, she is passionate about connecting the dots to produce superb content that creates value. When she’s not picking the brains of Malta’s business leaders, Sarah enjoys discovering new eateries, spoiling her senior dog and working on her embroidery business.