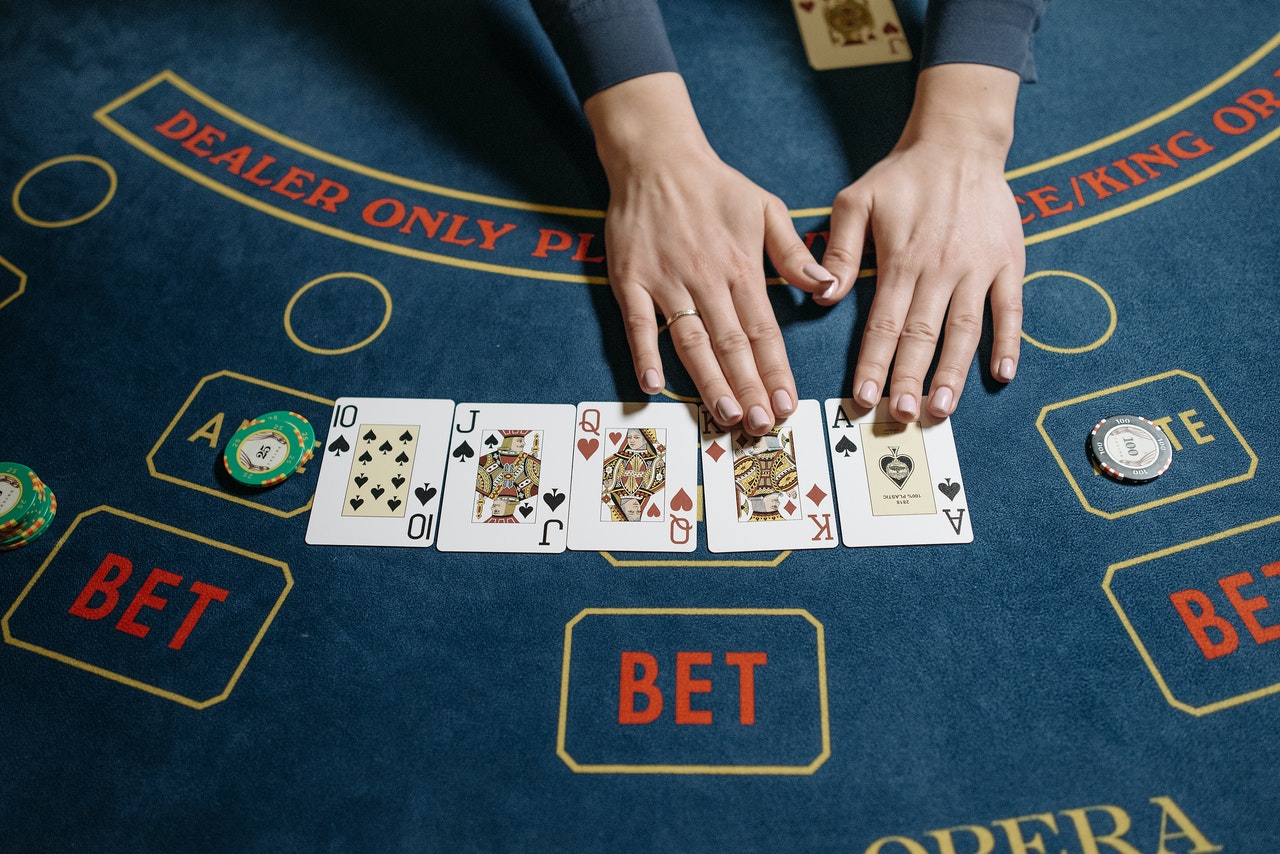 Software provider Stakelogic has announced that its Stakelogic Live product has been granted an ISO 27001 accreditation.

The award of ISO 27001 accreditation to Stakelogic Live means that both operators who host the company’s live casino games and the players who play them can do so knowing that the information security management systems that underpin them are among the safest in the online gaming industry.

Furthermore, the award of ISO 27001 accreditation is also said to carry a lot of sway with online regulators, who deem it to be an indication of a company going above and beyond the mandatory GDPR protocols.

This in turn helps brands like Stakelogic Live build further trust in the industry, potentially paving the way for them to extend their reach and obtain supplier licenses for other regulated markets in future.

The news naturally comes as another feather in the cap for the company, which has consistently established itself as one of the world’s most reputable and responsible online casino game developers since its launch in 2017.

With Stakelogic Live now able to proudly display the coveted ISO 27001 certificate on its products, the team is “delighted” their efforts have been formally recognised.

“While we’re proud of the achievement, the accreditation came as no real surprise to anyone here at Stakelogic, as it simply formalised the outstanding data management policies and procedures that we’ve had in place for some time. That said, we’re very happy we can now display an independent endorsement on our games that will provide operators and players with even greater peace of mind.”