‘The future of online gambling in the UK is bright’: SlotsHawk.com chief editor Jean Prince

Jean talks to iGamingCapital.mt about the UK online slots and casino scene 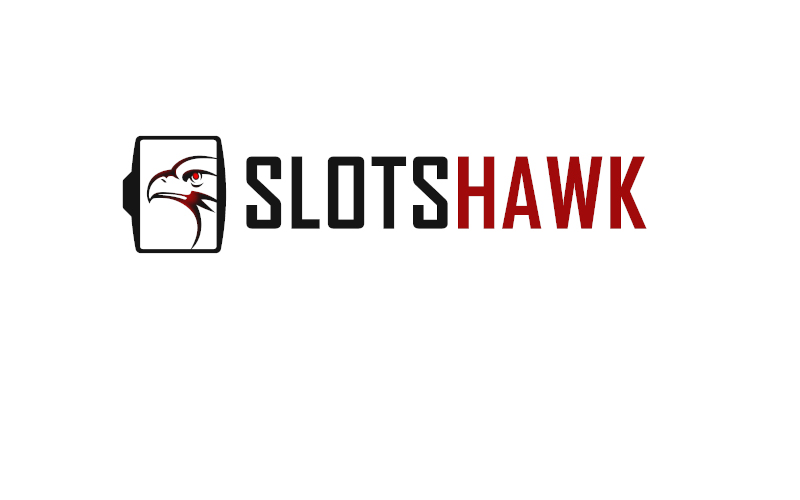 Discussing the present and future of the UK online gambling sector, SlotsHawk.com chief editor Jean Prince also hones in on the highly anticipated release of the updated version of the 2005 UK gambling Act.

Rumours persist that UK gambling laws are about to become even tighter, with SlotsHawk being a predominantly UK affiliate website, are you worried about the future?

“It would be naïve to utterly ignore the talk surrounding the upcoming updates to the 2005 Gambling Act. However, I am confident that the law makers will not be draconian in their changes to UK gambling laws. As we all know, regulations in the UK are rather tight, but that is to be expected in a regulated gambling market. The United Kingdom, thanks to the UK Gambling Commission, is probably the safest marketplace in the world for gamblers, and in my opinion this is excellent.

“Of course, a market can become too tightly regulated, and if the market was to be relegated to such a scenario, it would have the opposite of the intended effect. Any lawmakers increasing regulations in the UK are likely doing it for the correct reasons, but it is a delicate balance. Tip too far and you will find that gamblers are too restricted in what they can do. This may culminate in gamblers playing at unregulated operators and this would be a disaster for everyone.

“With that being said, in my opinion, and I can speak for the whole SlotsHawk team in saying this, the future of online gambling in the UK is bright. The market remains the most sophisticated and despite the naysayers, of which there are plenty, problem gambling in the UK is extremely limited with the numbers of problem gamblers falling to 0.3%, a drop of 0.3% compared to last year. Indeed, the expectation is that law makers will target gambling advertisements in UK sports, rather than the online casino and betting sphere.

What would be the worst-case scenario for you guys?

“Well, it is not something we have really thought too deeply about. Focus too much on the consequences of the future and you will get very little done in the present! Of course, there are rumours that any new laws could introduce maximum monthly betting limits for all players across the board – like the laws implemented by the Swedish government on Swedish gamblers during the dark days of COVID.

“In addition, there is also talk that players may have to prove to casinos that they are able to afford to place bets by supplying them with bank statements and such. One frankly rather wacky scenario I heard discussed was that players would have to receive a letter from their GP stating that they were mentally fit to be able to gamble, if you can believe it. The consequences of such actions would certainly lead to less people placing bets online for the simple reason that they will not want to upload private and intimate documents.

You mentioned job losses, do you know if the gambling companies themselves are aware of such a knock-on-effect?

Oh, without a doubt. Without saying too much, I know for a fact that there are numerous casino operators which are struggling to make profits from their UK operations, and that’s with regulations as how they are currently. With that being said, there are also some operators which continue to make huge profits in the UK. Either way, we are all aware of the consequences of increased regulations and undoubtedly, one of them will be job losses. The UK government will feel these job losses too. As you are probably aware, UK operators must pay a certain percentage of their revenue in tax to the UK treasury. In the end, the less money made by the gambling companies will result in a reduction in tax revenue for the UK treasury.