‘The historic island of Malta resonates with the artistic side of our business’ – BetGames.TV opens Malta office

Malta is the company’s new southern European hub of operations 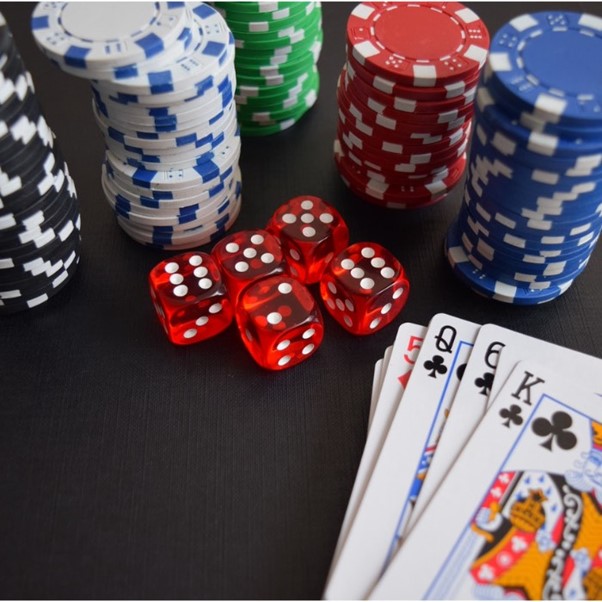 On Thursday, BetGames.TV announced it has opened its Malta office in the “beautiful town” of St Julian’s.

Explaining its decision to expand, it commented it has grown into a “global brand, with worldwide reach,” making expansion inevitable. “That we chose the historic island of Malta resonates with the artistic, creative side of our business,” it added.

The new office was first detailed in February, when the company said it would use the new Malta headquarters as its new southern European hub of operations, to support its existing customers across established territories, and further its expansion plans for new markets.

At the time BetGames.TV CEO Andreas Koeberl commented that the company sees “Malta as the perfect hub to support [its] ongoing operations from [its] Vilnius HQ.”

The company describes itself as “a unique, innovative and pioneering live dealer betting games supplier”, that provides “games that are distinctive, unique and fresh.”

With its main offices in Vilnius, Lithuania, it jokes, “market disruptors, innovators, and artists in the world of live broadcast betting – there is no better place to be than Malta – except maybe Vilnius.”