As of Wednesday, everyone arriving in Malta will be required to present a recognised vaccine certificate or quarantine on arrival 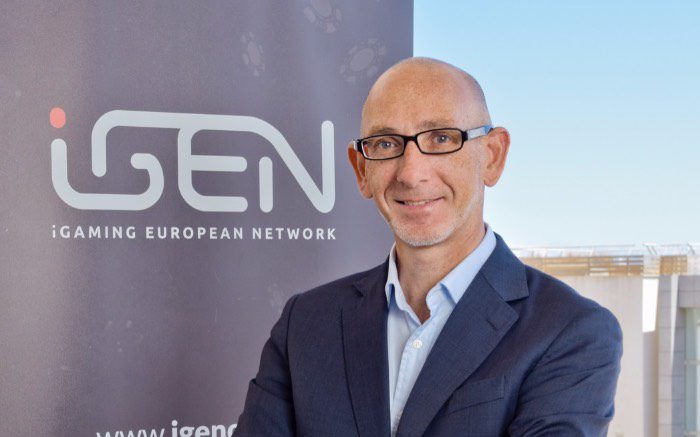 Speaking as the measures, announced on Friday in the wake of spiralling COVID cases before being clarified by a legal notice on Tuesday evening came into effect, Mr Bradamante acknowledged that the exact situation and the exact nature of the restrictions remain unclear but stated that possible challenges to attracting staff, as well as travelling business people will create “more headache, and more costs” for the industry.

Coming so soon after Malta’s greylisting by the Financial Action Task Force (FATF), the impacts of which iGaming practitioners have expressed strong concerns about, he characterised the “draconian” measure as “another own goal”.

The measure seemingly will require people without their own residence in Malta or recognised vaccine certificates to quarantine upon arrival, at their own expense in a so-called ‘quarantine hotel’.

In other industries – especially hospitality and catering – this restriction has seen employees and hiring companies forced into a quandary.

According to a report by BusinessNow.mt, for example, recruitment companies have reported situations where staff had quit their jobs in their own countries and acquired work visas, before finding they couldn’t actually travel to Malta.

The costs relating to the mandatory hotel stay (announced after BusinessNow.mt’s report) might be one that iGaming hiring companies would be willing to cover for staff, adding additional costs to the companies, says Mr Bradamante.

Though it will in this way naturally affect staffing commitments, it will also permeate to other areas of industry.

“It’s also colleagues living abroad and foreign executives. If they have children over the age of twelve too [ineligible to receive vaccines in their country of origin], they’ll be very badly impacted.”

Indeed, Mr Bradamante explains that a number of his own colleagues have cancelled trips to Malta because of the rule.

The measure will disproportionally affect Malta’s iGaming industry, whose companies are disproportionately international, hiring staff from all over the world, and working from offices often spread between countries.

Perhaps the worse thing about the measure though, Mr Bradamante decries, is the uncertainty with which it has been introduced.

Communication has been weak and inconsistent, with the legal notice having being published less than a day before it was due to come into effect, and across other sources of travel information, including the official Government website, Mr Bradamante noted that regulations have not been updated.