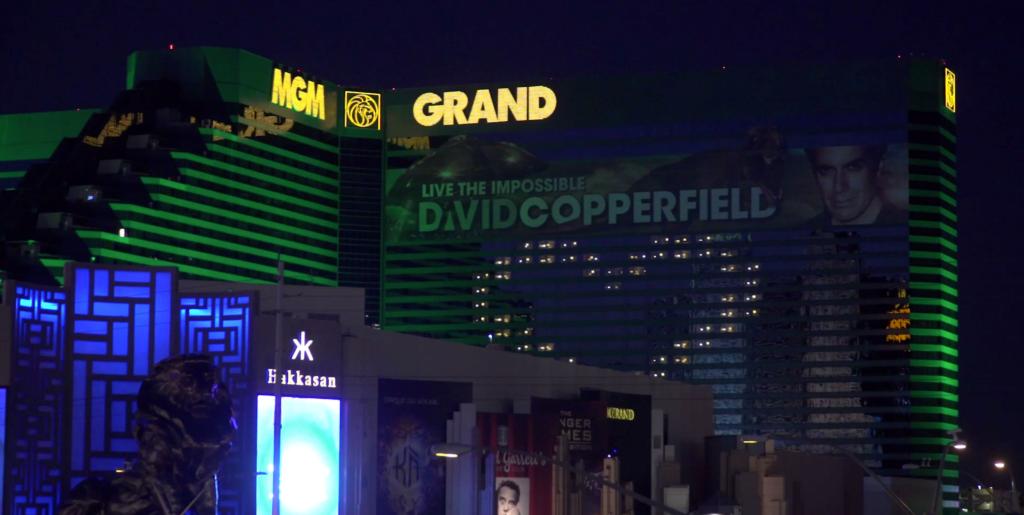 Las Vegas-based casino giant MGM Resorts International has launched a bid to acquire Swedish iGaming operator LeoVegas for $607 million (€577 million), via an offer of SEK61 (€5.85) in cash per share.

The move would pave the way for the US operator to expand its presence in Europe, building on MGM’s success in the sports betting arena achieved via its joint venture BetMGM.

“We have achieved remarkable success with BetMGM in the US, and with the acquisition of LeoVegas in Europe we will expand our online gaming presence globally,” MGM Resorts CEO Bill Hornbuckle said in a statement.

LeoVegas’s board of directors have responded to the offer, unanimously recommending shareholders accept the offer.

They noted that the offer represents a premium of approximately 44.1 per cent compared to Friday’s closing price of SEK42.32 (€4.06) per share recorded on the Swedish exchange.

“LeoVegas operates in an industry which is characterised by, inter alia, high innovation pace, new regulation and consolidation,” the board’s statement read.

“In this context, the board of directors believes that the industrial logic and strategic fit between LeoVegas and MGM is attractive and should serve both the company and its employees well in the future.”

The acceptance period for the offer will begin in June and expire on or around August 2022.

LeoVegas is a leading operator in Europe, with licences in several leading jurisdictions.

Elsewhere, on 4th April, the firm relaunched its LeoVegas and Royal Panda brands as the Ontario iGaming market was opened.

In the US, its portfolio company Blue Guru Games will also launch its slot game portfolio in the second half of the year.

The firm begun 2022 in a solid fashion with revenue growing two per cent overall in the first quarter. Excluding the Netherlands, growth was nine per cent.