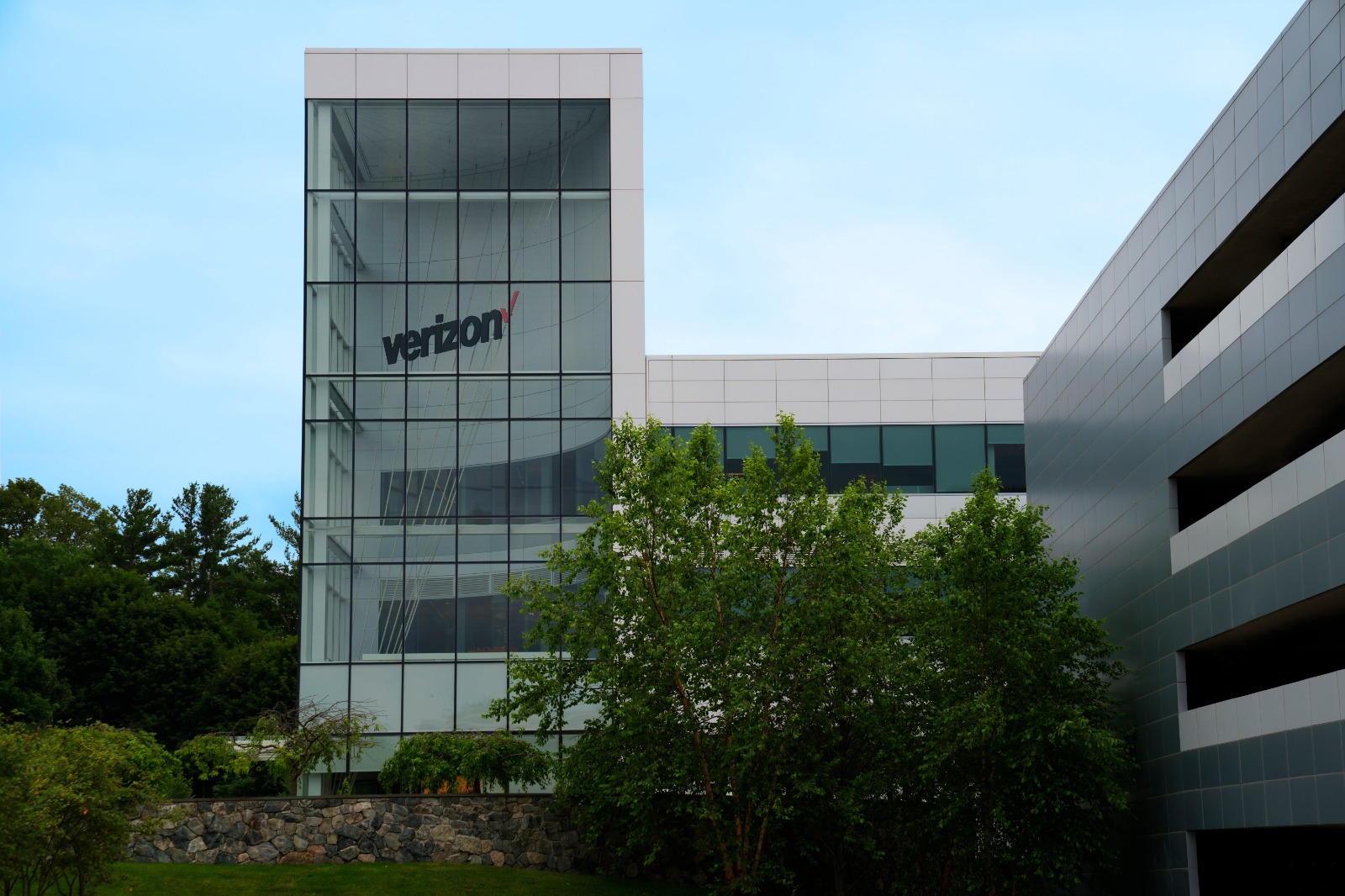 US telecommunications giant Verizon has announced a deal with Entain to work on a new generation of sports betting products, including a virtual reality (VR) platform integrating live sports with layers of data and gambling.

The deal aims to create an immersive experience where, in the same platform, sports fans can view games, check stats, place wagers and socialise. It will enable gambling through all of Entain’s brands, including Ladbrokes, bwin and Party Poker.

Entain CEO Shay Segev explained what the companies aim to achieve: “To win in the future we need to understand where consumers will be in five, ten years’ time and works with other global businesses also investing in that”.

“We envisage consumers meeting at a game with friends, who could in fact be elsewhere, using visual reality headsets to watch, interact and share their experience together and potential, compete between themselves at halftime or feel like they’re on the pitch”, he added.

On the part of Verizon, which first entered the US sports betting boom with a deal integrating the BetMGM app across all its Yahoo Sports products (with 900 million users), making it a potentially mega-operator, media division head Guru Gowrappan described the move as “closing the loop”.

The deal, he predicted, will help direct users to more monetisable activities. “We know you consume sports scores and content and you also use Yahoo Fantasy sports, which is more like gaming. The next step for you is to go bet”, he explained.

In certain US states, Yahoo users can already gamble using the app without actually leaving the Yahoo Sports page.

Whilst VR usage has not yet taken off, with the technology remaining inaccessible to most, it has been forecast to grow almost exponentially over the next years.

The success of Verizon’s sports betting segment will be especially important to the company considering its recent financial woes.

Since acquiring Yahoo and AOL in 2019, it has been forced to cut jobs and sell off two of its properties: Tumblr and the Huffington Post.