He will move to Malta to take up the position 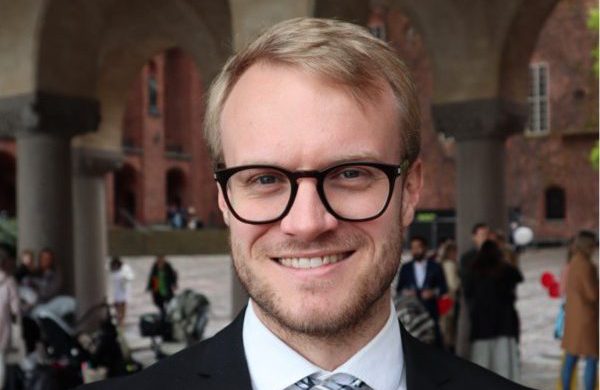 Mr Swahn takes the reigns after over a year as strategic business development manager at the firm and will move to Malta, where the company has its headquarters, to take the role.

He took to social media to announce the appointment, describing LeoVegas as a “strong team with an interesting and expansive agenda for 2022.”

The firm is a prominent B2C operator, and has its base in Malta. In the most recent period for which data is available (q3 2021), casino verticals accounted for 76 per cent of the group’s Gross Gaming Revenue (GGR), compared to just 10 per cent for sportsbooks.

The self-crowned ‘King of Casino’ had an exciting 2021, with president and CEO Gustaf Hagman identifying a “fairly positive view” on the outlook of the company in a statement in November.

He stated that while developments in the market, including regulatory changes in a number of markets, have created a current situation that is “somewhat turbulent and difficult to navigate,” in the wide iGaming industry, conditions are gradually clearing and he is optimistic.

Prior to joining LeoVegas, Mr Swahn worked as a management consultant at consulting firm Simon-Kucher & Partners. In his free time, he is an avid ping pong player.

Another senior internal promotion made this year at LeoVegas was that of Jan-Willem Regeer, who was promoted to casino games manager.

Read next: Discovering new frontiers: Aspire Global CEO on a transformative 2021, and the road ahead