‘When I got here, we didn’t even have a legal team’ – Betsson’s CFO reminisces on time at company

Kristian Saliba has seen his role at Betsson, as well as the company culture, change significantly in his nearly 14 years there 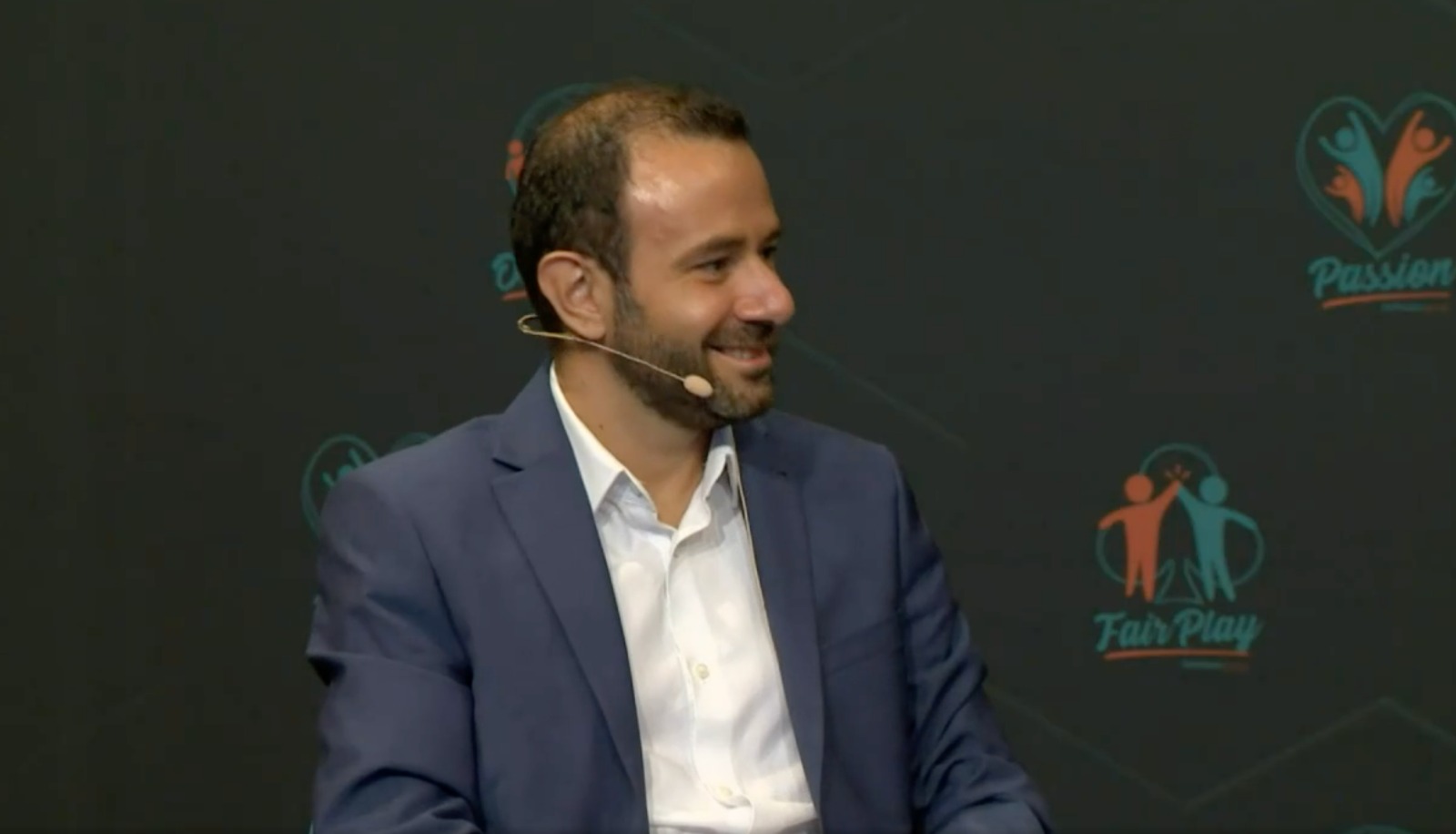 Almost 14 years ago, when Betsson’s chief financial officer Kristian Saliba arrived at Betsson Group, the company didn’t even have a legal team, he recounts.

Back then, he says, when he wore a suit on his first day, it was “a bit awkward”.

Now, he explains on this week’s episode of Betsson Live, which he attends proudly wearing a suit, it has a team of fully qualified legal professionals.

Discussing his time at the company from the beginning in Wednesday’s episode of the fortnightly series, Mr Saliba explains that he joined when it was still very much in its youth.

“The iGaming industry was booming in Malta”, he reflects, and “a lot of Swedish companies were coming over.

“I was always interested in sports, which led me to develop an interest in how gaming companies operate, and how the numbers and odds work. I decided to enter the industry, and I chose Betsson, in probably the best choice I’ve ever made.”

It wasn’t immediately smooth sailing though, and Mr Saliba found that the company and the industry could do well to mature.

“I went to work in a suit on the first day”, he laughs, “which was a little awkward, but I adapted myself, and could foresee that this industry was going to have to become more professional in the future”.

In the 14 years that followed, as more professionals like him joined the company, he could compare his experience to a rollercoaster ride, where one never knows what will happen on the next turn. Developments have included multiple acquisitions, he explains.

Turning to the present, asked about his and his team’s current role, Mr Saliba says: “In simple terms, my team counts money. That’s what we enjoy doing every day.”

“Of course, there’s much more to it, and it’s not literally counting money because everything is digital, but we check the numbers, making sure the company is in line with its budget and pays invoices”, he expands.

The finance department also has a number of specialised teams, including those focusing on international taxing requirements, payroll and business partnering.

Particularly important for Betsson as an iGaming company, cash flow and payment provider services are also covered by the finance team, he says.

This team is charged with reconciling all of the transactions of the business, basically from their inception when the customer makes a transaction, to the point the payment is actually received at the bank.

Regarding his personal role, Mr Saliba says it entails “a lot of things… and even the unexpected sometimes”.

He explains: “The traditional role of the CFO is understanding the numbers, how the business is performing, and of course making the calls along with the other members of the management team to make sure we’re making the right business decisions.

“In essence, monitoring the performance of the business is what I like to do. Every morning the first thing I do is grab a coffee and have a look at the numbers, see the performance, get a feel about how we’re doing, and discuss with the teams what’s happening”.

Asked how he finds the working environment, he was emphatic in his affection for it.

“It’s a very international environment, and I love it for that. When you walk into the office, it’s like going abroad. You have your boarding pass, and you pass it through [the gate] where it beeps. That’s me arriving in the office in the morning, and reflects the spirit we have at Betsson.”

It’s also a personal connection though, he says: “It feels like my career and Betsson, we grew up together”.

Read next: Stephanie Cassar promoted to Head of Development at GiG