‘Words cannot describe how proud and happy I am’: MiGEA winners celebrate recognition 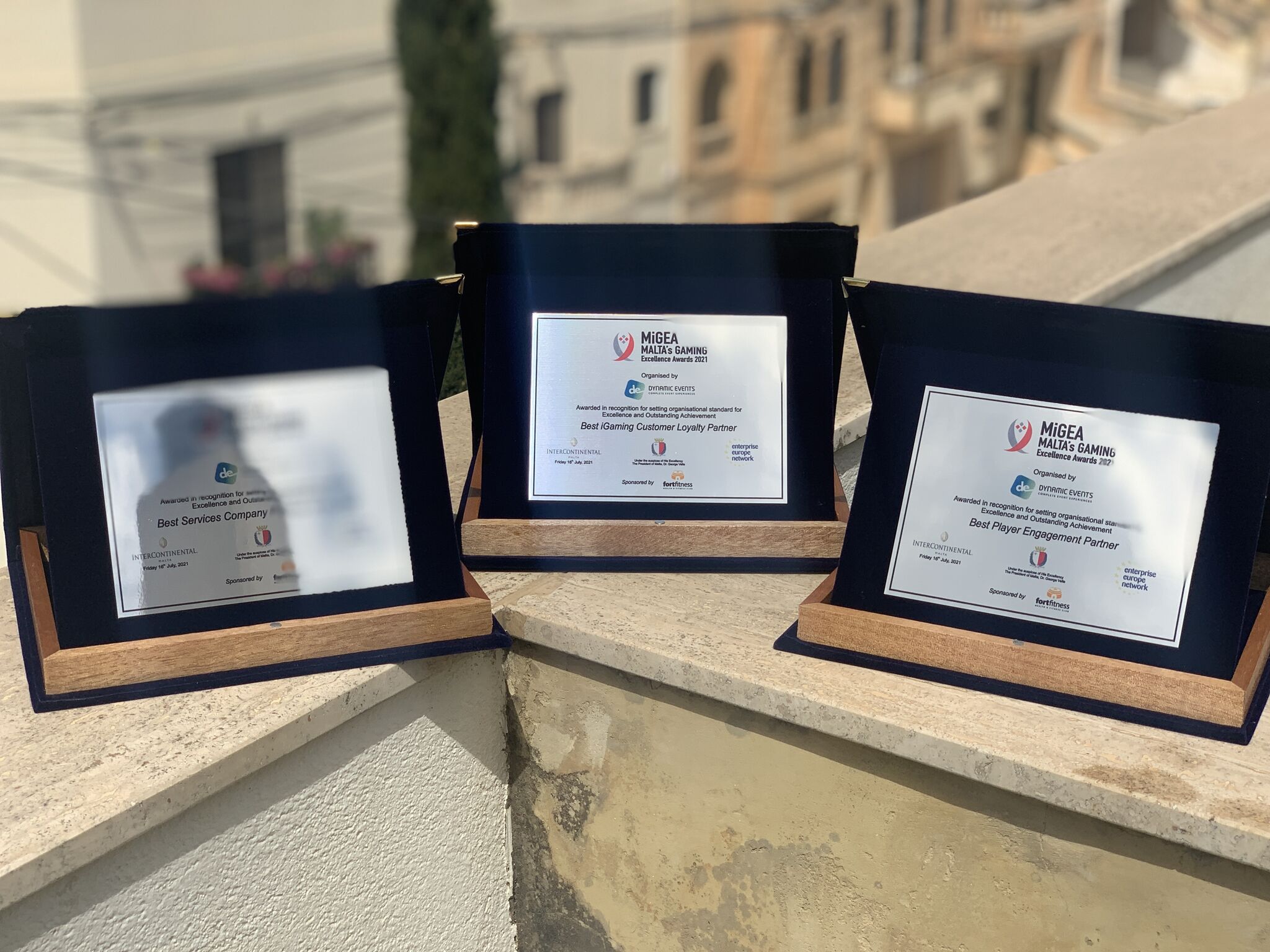 With the iGaming awards season having begun in earnest this month, last Friday’s Malta iGaming Excellence Awards (MiGEA) saw a number of operators, suppliers and individuals receive recognition for their contribution to the industry.

“Thank you for the recognition and the wonderful event last night MiGEA”, the company said on social media.

Soft2bet won Casino Product of the Year, to the excitement of head of casino Gareth Walters.

Rootz Ltd was another big winner at the ceremony, picking up four awards, with Wheelz winning Best Start-Up Company of the year as well as Best Rising Star in Gaming.

Additionally the company won best Online Casino Operator of the Year, and CEO Lasse Rantala won the award as Malta’s best Gaming CEO of the year.

Altenar won Best Online Sportsbetting Supplier of the year, and thanked the MiGEA for the award. The award for best gaming mark of excellence went to BetConstruct.

Despite the celebratory tone of the awards, they were not without controversy.

Run by DynamicEvents, a Malta-based company operating a number of awards nights for various industries, the awards were criticised online, with one commentator describing them taking place on a pay-to-win basis.

“Congrats to everyone who paid for an award at this year’s MiGEA awards”, wrote Phil Pearson, chief operating officer and head of sales and white label business at iGaming Group.

“It’s almost as good as an EGR… kind of… just costs you money and you can win whatever you like!”, he added, referring to the well-respected EGR awards.

Sharing an email received by his company from MiGEA, where the writer explains the value of being awarded on the night, he claimed that for “just” €1,800 the company could choose to nominated for whatever award they wanted.

Read next: ‘The industry is maturing and the agencies that go by the old ways will need to adapt’