The deal was first announced in September 2021 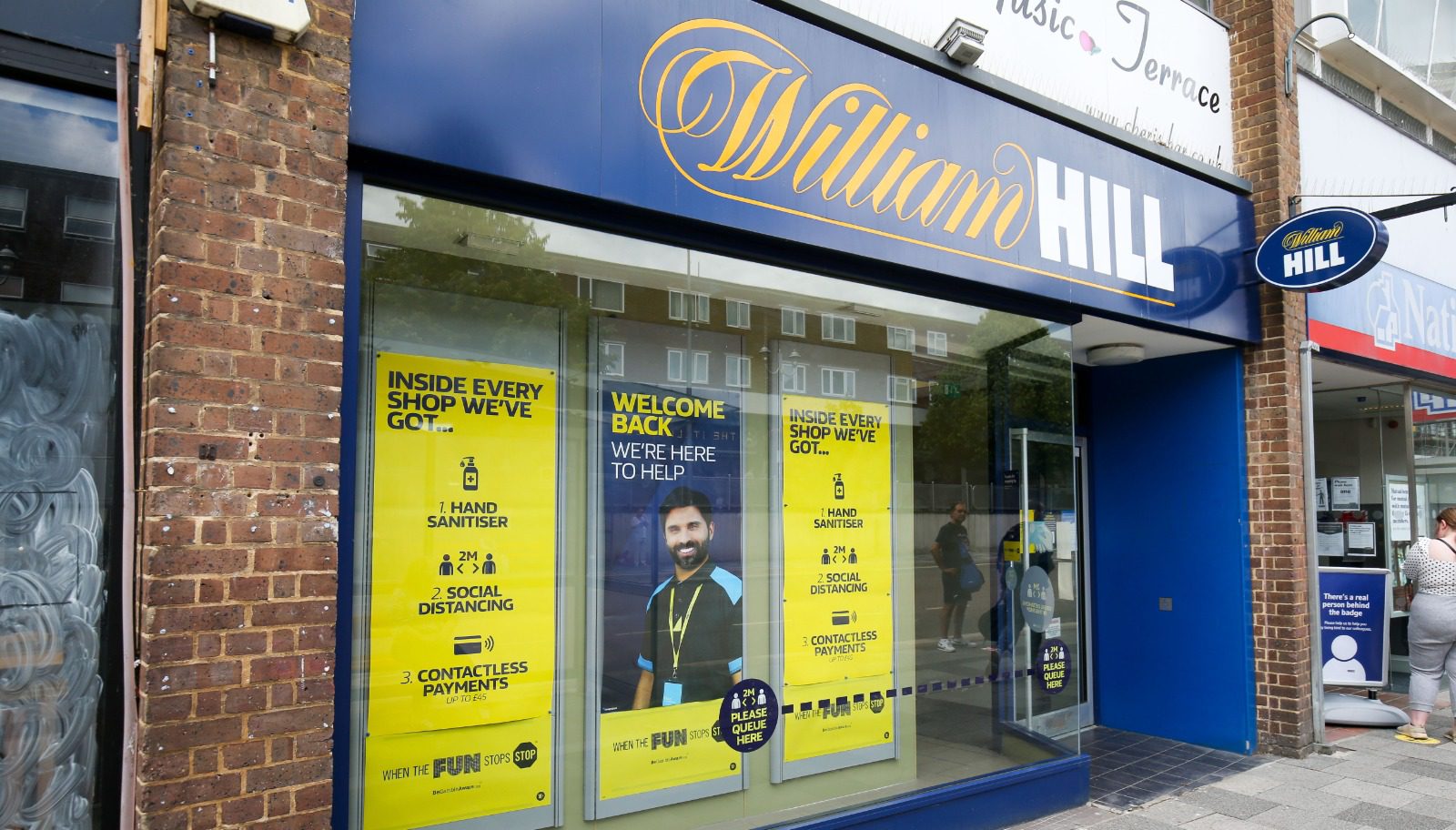 International gambling conglomerate 888 Holdings expects to complete its takeover of William Hill at the end of next month, “on or around” 30th June, it has announced.

The statement came as the result of an Extraordinary General Meeting of the company, during which the vast majority of shareholders voted in favour of the deal, with 307 million votes cast in favour and only 819,264 against.

Lord Mendelsohn, non-executive chairman of 888 Holdings, commented: “We are delighted with the support of our shareholders for our proposed acquisition of William Hill and would like to thank them for their continued, constructive engagement as part of this process.

“We look forward to completing this transformational acquisition at the end of June, creating a global online betting and gaming leader through the combination of two highly complementary businesses and two of the industry’s leading brands.”

888 won an auction to acquire William Hill’s European business in September of last year, when it submitted a £2.2 billion (€2.59 billion) bid for the firm.

The purchase is 888’s largest since its listing in 2005 and will give the online betting group access to 1,400 betting shops across Britain, as in-store comes back with a bang following a pandemic pause.

In November, the company revealed how it would be raising some £500 million (€588 million) in funds by issuing new equity.

The transaction is expected by 888 CEO Itai Pazner to create one of the world’s leading online betting and gaming groups, with “superior scale, exceptional brands, increased diversification and a platform for strong growth.”

The move comes as 888 has agreed to sell its B2C and B2B bingo business for $50 million (€44 million), in a sale also scheduled to be completed in Q2.