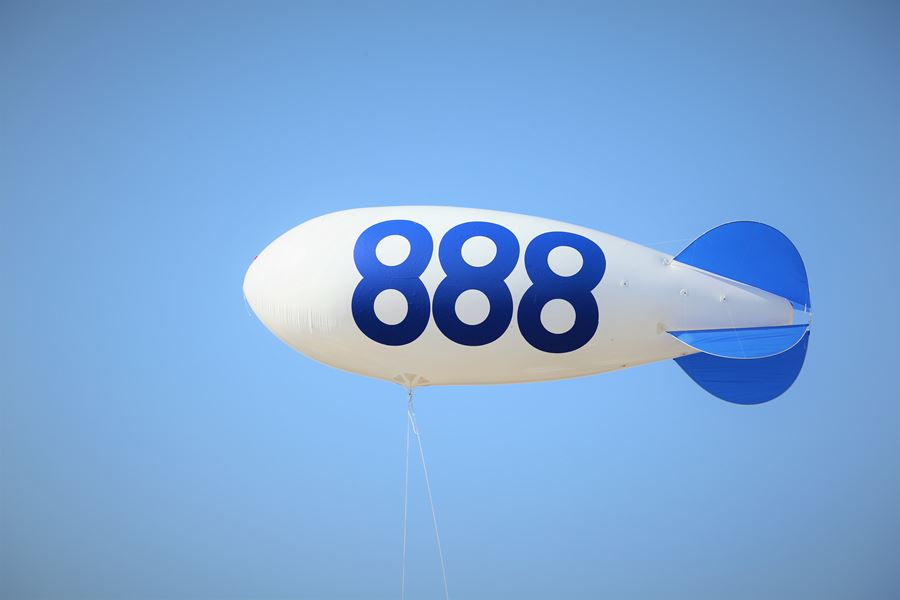 iGaming giant 888 has been ordered to pay a £9.4 million (€11.29 million) fine by the UK Gambling Commission (UKGC), after an investigation revealed social responsibility and money laundering failures.

The company’s UK subsidiary, 888 UK Ltd, which operates 78 websites including 888.com, has also received an official warning, and is expected to undergo “extensive” independent auditing.

The sanction makes the second time 888 UK Ltd has faced a multi-million pound enforcement action, as in 2017 they paid a £7.8 million (€9.37 million) penalty package for failing vulnerable customers.

Andrew Rhodes, Gambling Commission chief executive, said: “The circumstances of the last enforcement action may be different but both cases involve failing consumers – and this is something that is not acceptable.

“Today’s fine is one of our largest to date, and all should be clear that if there is a repeat of the failures at 888 then we have to seriously consider the suitability of the operator to uphold the licensing objectives and keep gambling safe and crime-free.

“Consumers in Britain deserve to know that when they gamble, they are participating in a leisure activity where operators play their part in keeping them safe and are carrying out checks to ensure money is crime-free.”

Social responsibility failures cited by the UKGC include:

There were also a number of major money laundering failures, which included: