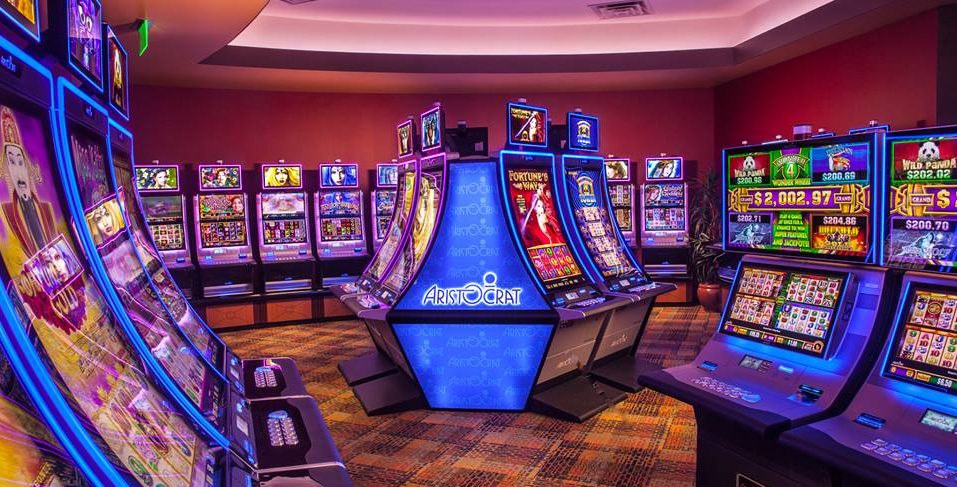 Leading Australian slot machine manufacturer Aristocrat has announced its reaching of a deal to acquire iGaming technology and tools supplier Playtech for approximately £2.7 billion (€3.19 billion), on an enterprise value basis.

The deal will see Aristocrat acquire Playtech shares at a value of £6.80 (€8.05) each in cash, representing a premium of 58.4 per cent when compared to the 429.2 per cent per share closing price of Playtech on 15th October, the last trading day before the acquisition was announced.

Announcing its acquisition, Aristocrat explained this figure is also a premium of 66 per cent on the volume-weighted average closing price per Playtech share of 409.7 pence over the three-month period to 15th October.

The company believes its combination with Playtech will provide it with material scale in the “already large and growing” iGaming and online sports betting segment, representing an estimated total addressable market of approximately $70 billion (€60 billion) globally (based on 2020 figures).

Additionally, it is expected to allow the two company’s distribution, technology and content to meet a broader range of customer and player needs and deliver new and connected experiences, “unlocking additional value across Aristocrat’s portfolio and deepening customer engagement.”

The combined business will employ staff across 24 countries and territories, including seven content studios globally, and operate in 30 regulated jurisdictions with 170 global licensees.

The deal is expected to close during the second quarter of 2022, and Aristocrat chief executive Trevor Croker commented:

“The combined group would offer a broad portfolio of end-to-end solutions for gaming customers around the world, as well as seamless player experiences, underpinned by a shared focus on responsible gameplay and innovation.”

Read next: iGaming industry expected to be Malta’s second most important sector over next five years