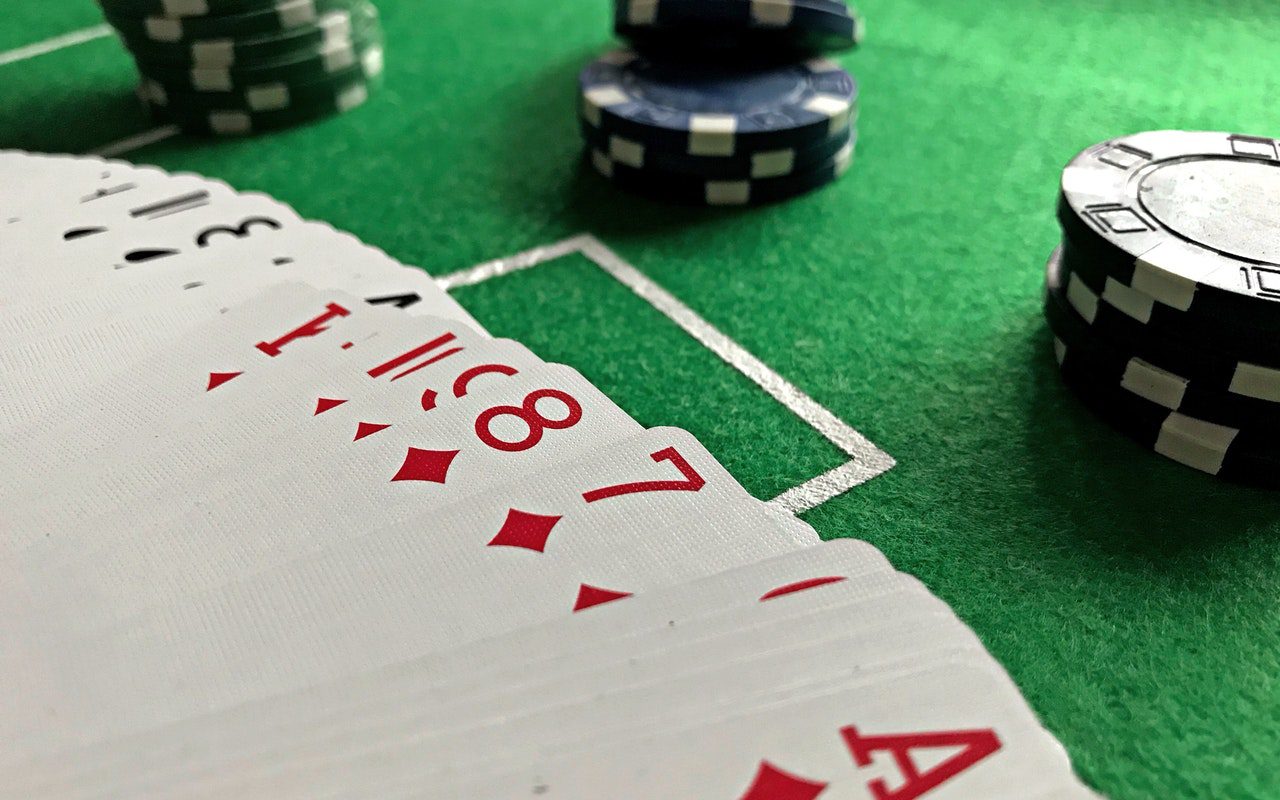 On Tuesday evening in Parliament, Malta’s Deputy Prime Minister and Health Minister Chris Fearne announced a U-turn on rules requiring a valid vaccine certificate, which includes a booster shot for the absolute majority for the country under the new rules, for a range of businesses.

He revealed that vaccine certificates will not be needed for entry into restaurants, snack bars and social clubs from 7th February, and for bars, gyms, spas, pools, cinemas and theatres from 14th February. The rules requiring a accine certificate had only come into effect on 17th January.

In addition, a valid vaccine certificate will still be required for entry into mass events, sports events, casinos, game halls night clubs and travel, with no indication of whether this will be scrapped, or whether Government will allow people can submit a negative PCR test instead.

In addition, no timeline has been given for when standing events can resume, putting a spanner in the works of those looking to plan for conferences, summits and networking events.

On Tuesday, Minister Fearne also stated that Malta is approaching a point where mandatory quarantine for contacts of positive COVID cases will be reduced from one week to five days, then eventually completely abolished.

It is too early to announce when this can come into effect, he said, while touting mid-February as a possible date, depending on positivity rates.