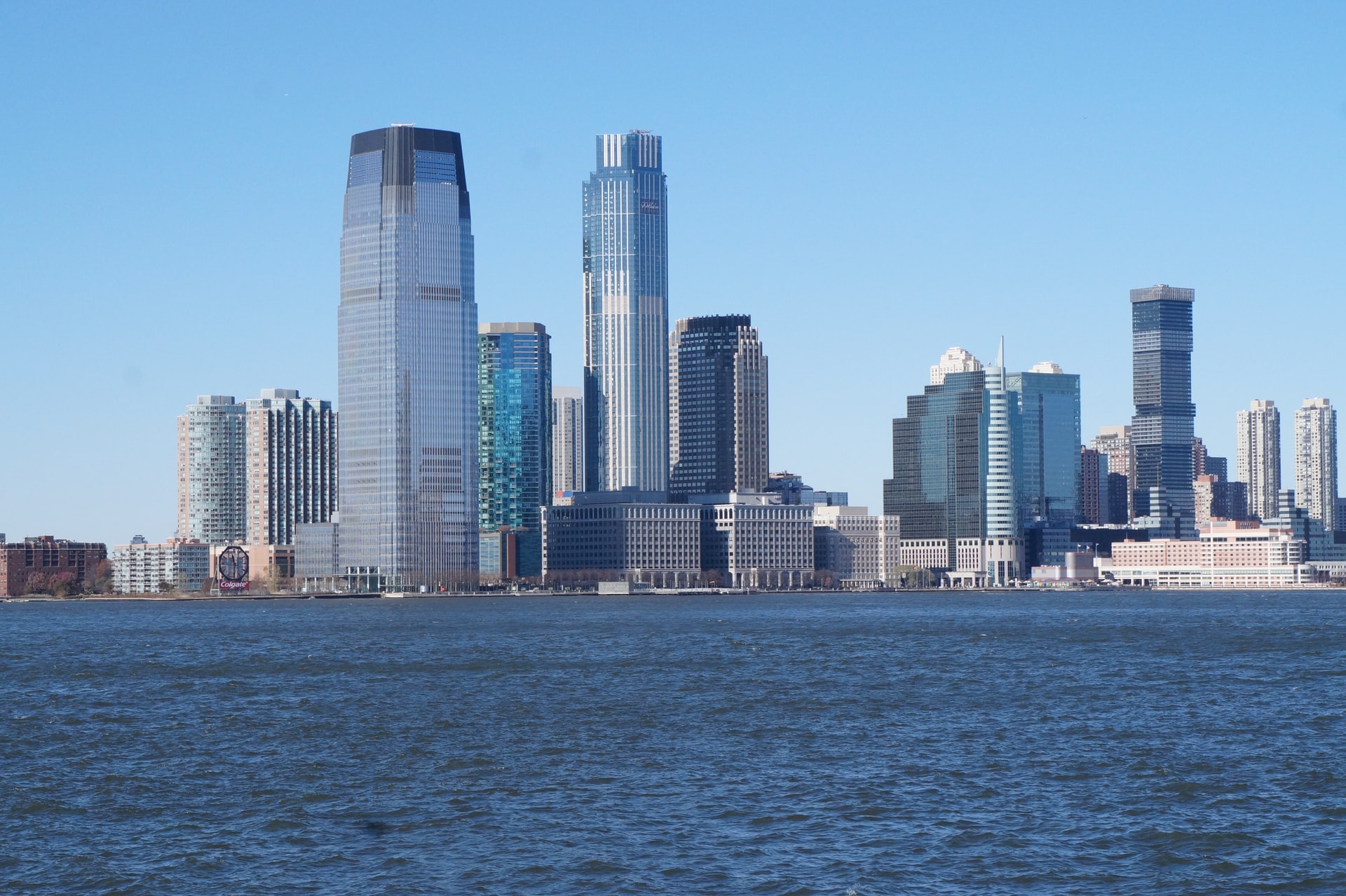 The company received a green light from the New Jersey Division of Gaming Enforcement, permitting it to begin accepting bets in the state, it said, making it the first esports betting operator to launch in the region.

As such, the company plans to launch its VIE.gg betting platform, following a five-day ‘soft play’ period which began earlier this week. During this ‘soft play’ period, certain restrictions will be applied to the online experience to ensure proper regulatory operations.

“We couldn’t be more pleased to be the first esports-dedicated operator to be granted the right to commence business in New Jersey. On behalf of our entire team, I would like to thank the Division of Gaming Enforcement for their approval of our platform and the trust they have placed in our Company,” said Grant Johnson, CEO of Esports Entertainment Group.

“Global esports betting is estimated to exceed $205 billion by 2027, and we are thrilled to be playing such an important role in this fast-growing market with the launch of our first esports wagering offering in the United States.”

Upon launch, the VIE.gg platform will allow bettors across New Jersey, the 11th most populous U.S. state, to wager on their favourite esports teams in real-time as part of a seamless and immersive experience. Players will be able to leverage their esports prowess across games such as Call of Duty, CS:GO, League of Legends and DOTA 2.