‘Bad news chips away at the advantages of Malta,’ warns iGEN’s Enrico Bradamante on greylisting 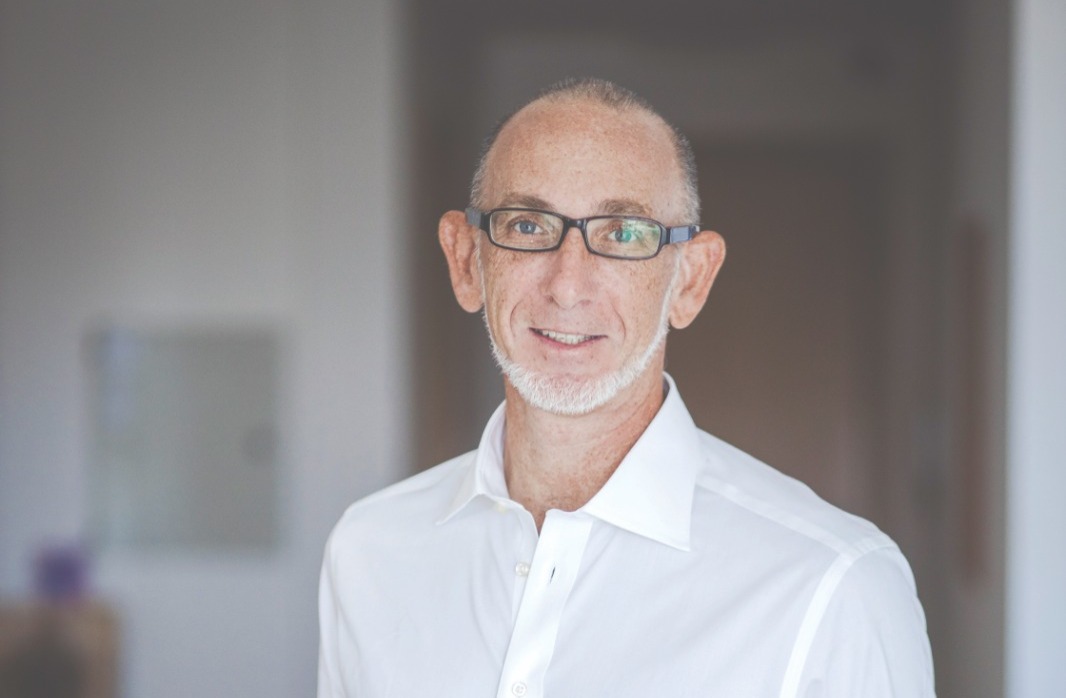 After much speculation, 2021 turned out to be a rocky year for Malta on the world, stage, as it was voted onto the grey list by the Financial Action Task Force (FATF), in a major blow to its credibility.

This vote – the first for a European Union country – was taken despite the substantial effort made over the past few years to strengthen the island’s ability to fight financial crime through the institution of new policies and procedures directed towards financial institutions, stakeholders, and Government entities.

Indeed, in April, Moneyval – the Council of Europe’s monitoring body – recognised these endeavours and issued a report that underscored the substantial advances made in addressing historical AML and CFT deficiencies.

Malta’s relegation to the FATF grey list places it in a vulnerable position, particularly with respect to its relationships with global business stakeholders, investors, and financial institutions. The iGaming sector – which is founded on the fruit of such collaborations – may be seen as particularly vulnerable to the consequences of the vote

Enrico Bradamante, the founder of iGen, an industry trade association representing the iGaming sector on the island, echoes many sentiments expressed by other iGaming industry leaders, and states that there is still “a degree of confidence” in Malta, and what it has to offer. “Malta is the home of iGaming and there is a critical mass of professionals and competencies here. This has not changed overnight, and it is not changing at the moment.”

However, Malta’s placement on the grey list has, in his view, added to the concerns some industry insiders have had about the jurisdiction over the past few years, including Malta’s skyrocketing cost of living, the difficulties in finding local expertise, and the issues in recruiting foreign talent, and convincing them to come to an island suffering under construction, pollution, and disrespect for the environment. “Every bit of bad news chips away at the advantages of remaining in Malta,” he affirms.

Therefore, “the challenges are on several fronts.” Firstly, there is the immediate impact on financial transactions, with financial institutions asking for additional information and increasing scrutiny. “This has happened to a lot of companies right away,” he says.

The flow of investment has, thus, also been impacted, he asserts. “Moving money is harder. This is an obvious direct consequence, a difficulty we expected. Therefore, investing in companies or start-ups is going to be harder. This is happening already.”

Another more subtle repercussion, he explains, is the reputational cost that is harder to quantify. “Essentially, we – as professionals and companies – have placed our headquarters in a greylisted jurisdiction.” As a result, it will “become harder to maintain licences in other jurisdictions, since Malta is considered high-risk and you will be subject to enhanced due diligence – which, of course, leads to extra costs.”

Yet, the founder of iGen does see a silver lining. “One positive consequence of all this is that, once we get off the grey list and we’re back to white, I hope we will be one of the whitest jurisdictions in Europe. Then, hopefully, everyone in the sector will be proud to be associated with, and based in, Malta, although, right now, we have a long way to go.”