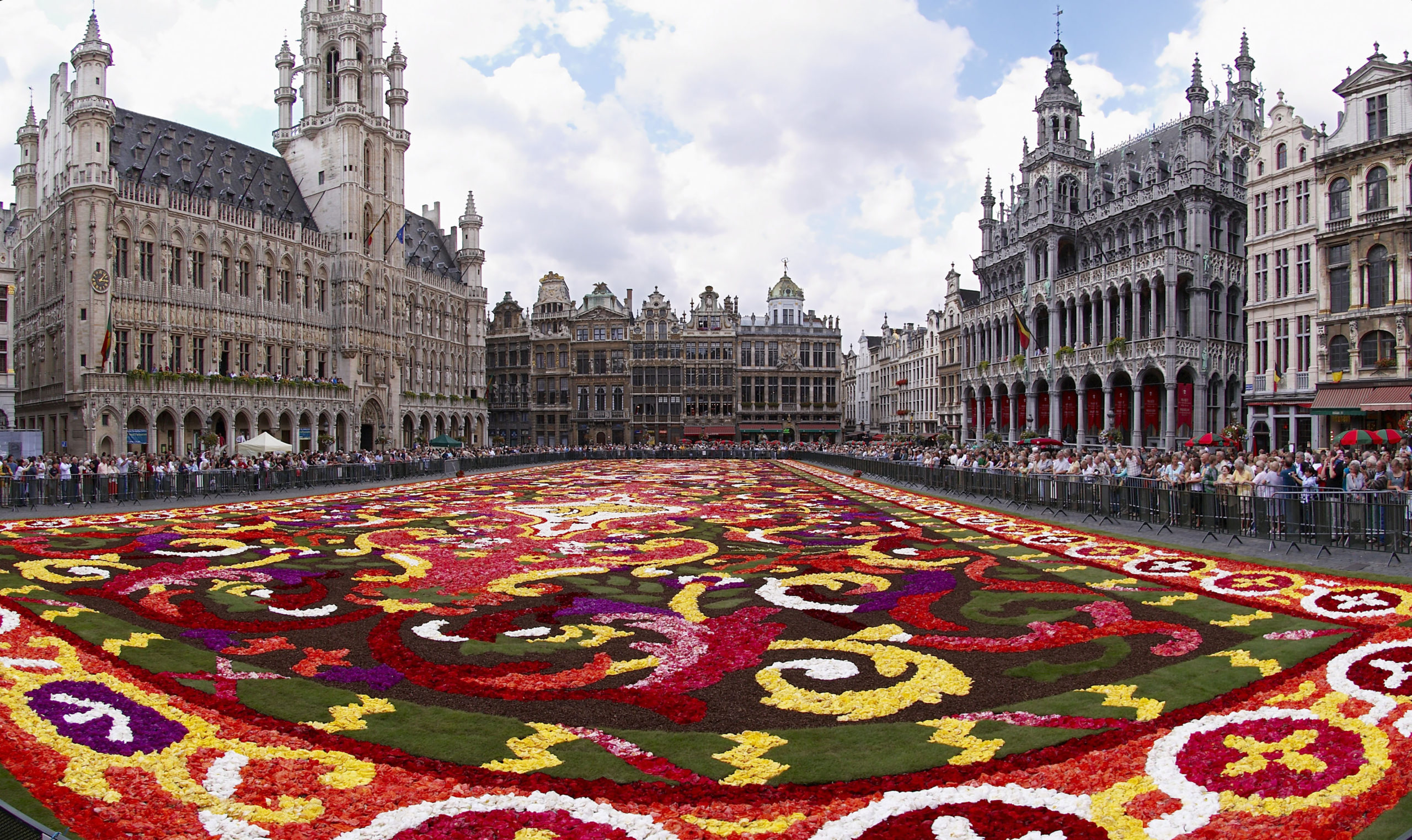 The Belgium Gaming Commission (BGC) has issued its 2020 report.

According to the report, the sanctions unit began 2020 with over 100 cases recorded over the period from 2015 to 2019 with no sanction procedures yet activated.

During 2020, the regulator received 68 new files, 18 of which relating to websites added to the BGC’s blacklist.

The gaming regulator decided against initiating formal sanction proceedings in 67 cases, citing that in many cases there were no violations of the Gambling Act that could be identified.

The BGC believes there is an increased frequency of young people that are exposed to gambling, especially during football matches and that the link between gambling and football poses a problem for the integrity of sport.

Administrative fines of €59,958 were imposed with a number of appeals being lodged in a number of cases with some individuals paying fines in order to avoid formal notices.