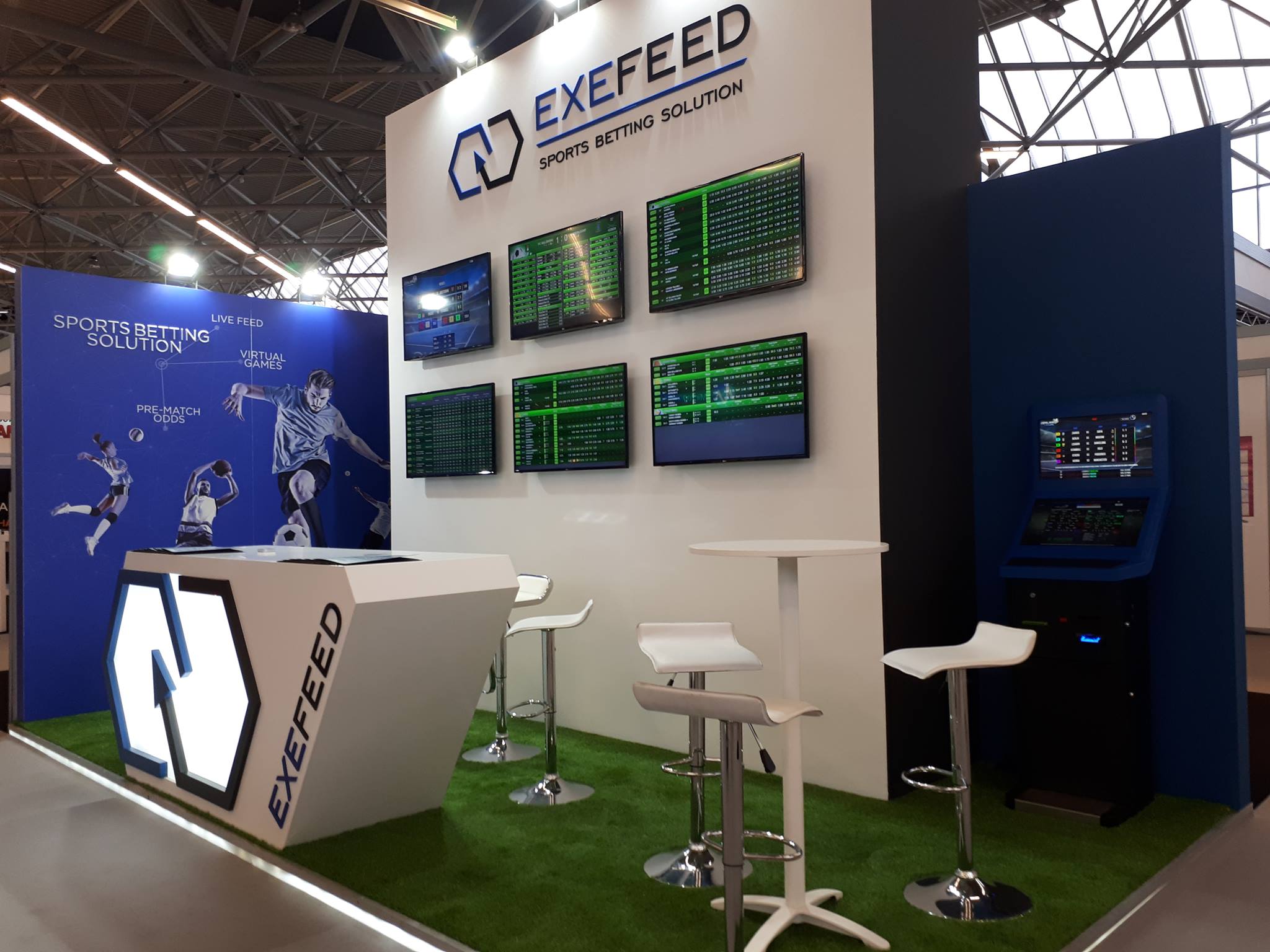 Malta-based casino and software developer Playson has signed a supply deal with ExeFeed, a company that develops applications for sports betting.

The agreement will see Playson titles being directly implemented across a range of ExeFeed’s operator brands which aims to strengthen the studio’s European reach.

In 2021, Playson has increased its presence across the world, most notably in Europe and South America and continues to grow.

Sales Director at Playson, Blanka Homor, commented that “through a premium portfolio of popular sportsbook and casino brands, ExeFeed has built an impressive following in a string of regulated markets, and we can’t wait to see what its players think of our games. We’ve reached a succession of important milestones in 2021 and look forward to maintaining that momentum in the period to come.”

Speaking about the new partnership, sales manager at ExeFeed Milica Popovic remarked that “Playson’s games have become even more exciting over the course of this year, so partnering with the developer is a very strong move for both parties. Players using our brands have become accustomed to a high standard of entertainment, and agreements such as this one allow us to continue meeting the ambitious objectives we set.”

Playson supplies content to iGaming companies in more than 17 regulated jurisdictions including Malta, Italy, Spain, Sweden and the UK.